Log-in to My Festival | New user
My Festival
My Invoices
Virtual pressbox
• All films
Log-in details
Contact
CONTENT
You are in: Home > 2016. 64th Edition  > News > The Japanese animated film ''Kimi no Na wa / Your name'', the living will of Bigas Luna "Bigas x Bigas" and "Colossal", the latest production by Nacho Vigalondo, complete the Official Selection

The Official Selection will include four special screenings at the 64th edition of the San Sebastian Festival. Added to the already announced Vivir y otras ficciones (Living and Other Fictions), by Jo Sol, and Manda huevos, by Diego Galán, are the Japanese animated film Kimi no Na wa / Your Name and the self-portrait of filmmaker Bigas Luna (Bigas X Bigas). Furthermore, Colossal, the latest delivery by Nacho Vigalondo, will participate out of competition.

Makoto Shinkai (Nagano, Japan, 1973), author of The Place Promised in Our Early Days (2004), Children Who Chase Lost Voices, selected for Annecy (2011), and The Garden of Words (2013), is one of Japanese animation’s leading figures, appointed heir of masters Miyazaki, Takahata and Hosoda. The Festival will include the European premiere of Kimi no Na wa / Your Name, to be distributed in Japan by Toho and by SelectaVision in Spain, where it will hit the screens in January 2017.

Storyteller in images of others’ tales, Bigas Luna (Barcelona 2046-2013) also sought to capture his own reality. Prior to his death, the author of Jamón, jamón (Silver Lion at Venice) and Huevos de oro (Golden Balls, Jury Prize at San Sebastian) shot more than 500 reels with videos, pictorial texts and audio files combining the family scene with intimate reflection and conspiratorial discussions with friends and colleagues. At the helm of Bigas X Bigas is the filmmaker himself and the video artist Santiago Garrido Rúa. Javier Bardem is one of the film’s producers.

Also, out of competition in the Official Selection, Nacho Vigalondo (Cabezón de la Sal, Spain, 1977), the director of Los Cronocrímenes (Timecrimes) and Open Windows, will present his latest movie, Colossal. Shot in Vancouver, the fourth feature by the Spanish filmmaker stars Anne Hathaway (Les Miserables) and a giant creature to which she feels a mysterious connection.

This announcement of these three films completes the Official Selection list of 25 titles. Seventeen films will compete for the Golden Shell, four will participate out of competition -Snowden, A Monster Calls, the above mentioned Colossal and L’Odyssée / The Odyssey (closing film)- and there will be four special screenings. 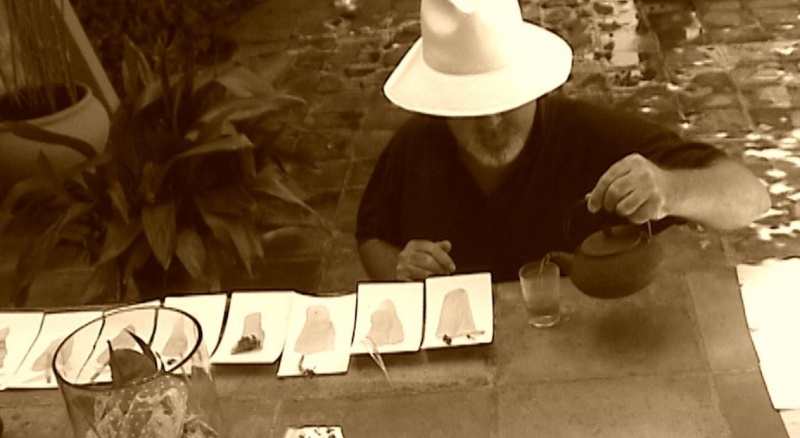 Bigas Luna was, above all else, a narrator of images, both cinematographic and pictorial. This voyeurism, so intrinsic to him, cultivated an immense desire to make a veristic movie: to film someone with no screenplay and devoid of paraphernalia, portraying the character in their purest state. This was probably what prompted him to capture his surrounding reality by means of a video-diary. A table composed of different unique scenes of his life. More than 500 reels, different videos, pictorial texts and audio files uncovering family scenes, intimate reflections and conspiratorial tête-à-têtes with actors and friends. Bigas x Bigas is a veristic experimental film intended to open a window onto those moments. A journey through his experiences and reflections where Bigas takes himself to pieces to reveal his innermost, most personal side, not only as an artist, but as a human being. 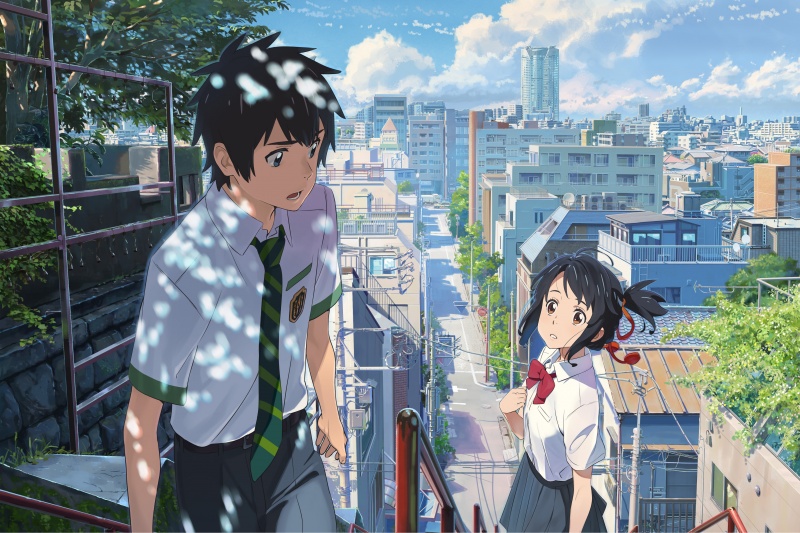 Taki and Mitsuha, one day find that their sleep brings their body swap and the two start communicating by memo. As they awkwardly overcome one challenge after another, a bond develops between the two- one that evolves into something more romantic. 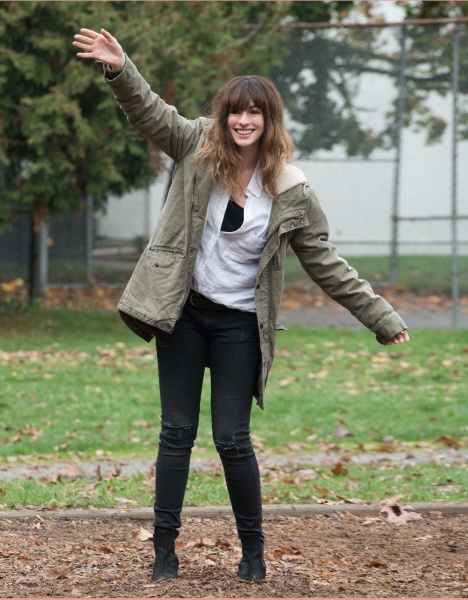 Colossal
Nacho Vigalondo
Country(ies) of production: Canada
Not in competition

A going-nowhere party girl (Anne Hathaway) discovers a mysterious connection between herself and a giant monster wreaking havoc on the other side of the globe.