You are in: Home > 2016. 64th Edition  > News > Travis Rice, Peter Hamblin, Takuji Masuda, Craig Stecyk, Patrick Trefz and Art Brewer will join various others in San Sebastian to present the titles in the Savage Cinema section

The 2016 edition of Savage Cinema has lined up a selection of mind-blowing surf and snowboard titles, which will bring both fresh and iconic personalities and filmmakers to the city.

To accompany the eagerly awaited world premiere of Bunker77, its director Takuji Masuda will be here in San Sebastian alongside two stalwarts of the global surf scene. Craig Stecyk, co-screenwriter of Dogtown and Z-Boys, is a cult artist and one of the original chroniclers of Californian skate and surf culture; surf photographer Art Brewer has been capturing defining moments in the sport since the ‘60s, and who snapped Bunker Spreckels for years.

In addition to the above, William Kirkley, director of Orange Sunshine, will follow up his film’s SXSW premiere with a trip to San Sebastian. He will be accompanied by Michael Randall and Carol Griggs, leaders of the Brotherhood of Eternal Love, who have never told the fascinating story of their organization until now.

After his first visit in 2012, snowboarder Travis Rice makes a much anticipated return with The Fourth Phase, part of Savage Cinema’s big night at the Velodrome on Friday 23rd. Other members of the cast will also be in attendance, including Victor de Le Rue and Mark Landvik. The film launches globally on October 2, 9pm, only on RedBull TV and will be available on October 3.

Peter Hamblin is a young and promising filmmaker who will present his incomparable film Let’s Be Frank featuring South African big wave surfer Frank Solomon. Patrick Trefz will likewise be in town for the premiere of Surfers’ Blood, which stars two local heroes: 90 year-old Patxi Oliden, an inventor and pioneering surfboard maker in the Basque Country, and Kepa Acero, a surfer and global phenomenon who has reinvented the surf adventure genre.

As always, a variety of additional activities will surround the main films. On Wednesday 21st at 18:30, a silent, open-air screening of The Art of Flight will be shown at the Plaza Okendo free of charge.

From the Tuesday through to Friday, Red Bull will be hosting an Energy Point in the Plaza Santa Catalina, where the participants can take part in diverse activities and have a chance of winning tickets to the The Fourth Phase grand premiere in the Velodrome on Friday 23rd.

FILMMAKERS AND ATHLETES IN ATTENDANCE:

Takuji Masuda (Yokohama, 1971) studied at St. Michael University School (British Columbia, Canada) and then at Pepperdine University (Malibu, USA), where he immersed himself in beach culture and became a professional surfer. Takuji has spent two decades critically reviewing Bunker Spreckels' life; the fruits of this labour include the book Bunker Spreckels, Surfing's Divine Prince of Decadence, published by Taschen in 2007, and now Bunker77, the first feature film about Spreckels. Masuda is currently based in Switzerland, manages his own production company (Endangered Spirit GMBH), and is pursuing a MFA degree in Production at Pepperdine University.

A legend in surf photography for over 35 years, Art Brewer boasts an eye for action, a gritty approach to fashion, and a body of work that captures the stylistic essence of sport and culture. Art’s publishers and clients include Esquire, Rolling Stone, Islands Magazine and Nike, and he is co-author of Bunker Spreckels: Surfings Divine Prince of Decadence, published by Taschen.

C.R. Stecyk III is a photographer, painter, and multimedia artist who has been widely acknowledged as a major influence within the genres of graffiti and street art. A surfboard shaped and painted by Stecyk resides in the permanent archive of the Smithsonian, and he was also a writer and production designer on the Sundance award-winning documentary Dogtown and Z-Boys.

South African born, Durban raised Peter Hamblin has travelled and lived in many places across the globe including Los Angeles, London and Cape Town. Hamblin Imagery was set up in 2009, and throughout his career Peter wrote, produced and directed short film Wright side of Wrong which won awards for ‘Best Short’ and ‘Best Edit’ at the X Dance Action Sports Film Festival in the US. He also produced and directed Wood for the trees (a Gumball 3000 film, about founder Maximillian Cooper) as well as a two year stint working on the Gumball Rally. Another achievement was producing and directing award-winning series The Ripple Effect in collaboration with Red Bull TV.

Underground charger Frank Solomon doesn’t seek out heavy and dangerous waves just to prove a point - he simply loves throwing himself over the ledge and charging down the face at the biggest waves on the planet. His achievements include 2nd place in the O'Neil Raw Courage Awards 2007, four XXL nominations in 2008, and 1st place in the O’Neil Raw Courage Awards in 2009.

William Kirkley began his filmmaking career in Los Angeles, working on independent films and music videos. His first film, Excavating Taylor Mead (2005), was premiered at the Tribeca Film Festival and later at that year's Witney Biennial. Kirkley’s shorter documentaries include Movement, The SOS Children's Villages (2012), and Portrait of an Apple (2014). Orange Sunshine is his second feature-length documentary.

Michael and Carol Randall are the cofounders of the Brotherhood of Eternal Love, a small group of friends and relatives based in Southern California who became the largest distributors of LSD and hash in the world during the ‘60s and early ‘70s.

Patrick Trefz is a director, producer and photographer. He has been recognized for two critically acclaimed feature-length documentaries, Thread (2007) and Idiosyncrasies (2010), and his photographs have been published in Surfer, Big, Geo, and The New York Times. Trefz is the author of Santa Cruz: Visions of Surf City (2002), Thread (2009), and Surfers' Blood (2012).


Travis Rice, snowboarder and star of The Fourth Phase

With more than 15 years of elite competition experience and dozens of titles to his name, Travis’s on-mountain prowess is clear every time he drops in, and he is widely hailed as the best all-round snowboarder in the world. His most acclaimed films include That’s It, That’s All (2008) and The Art of Flight (2011), and 2016’s The Fourth Phase, one of the most anticipated snowboard films of all time, looks set to join this illustrious list. 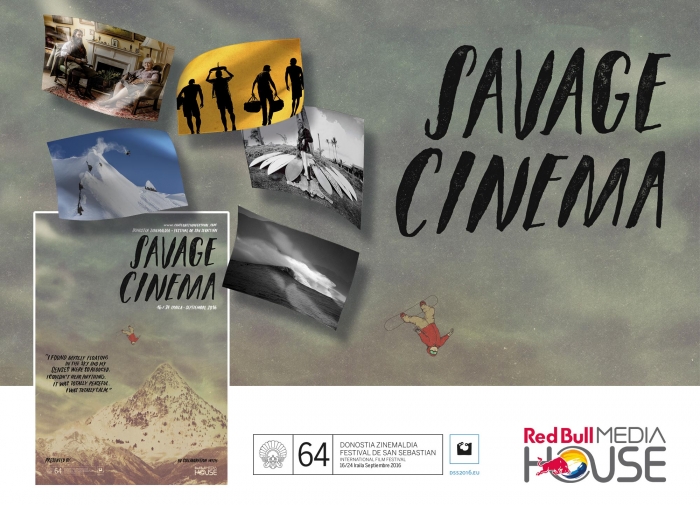 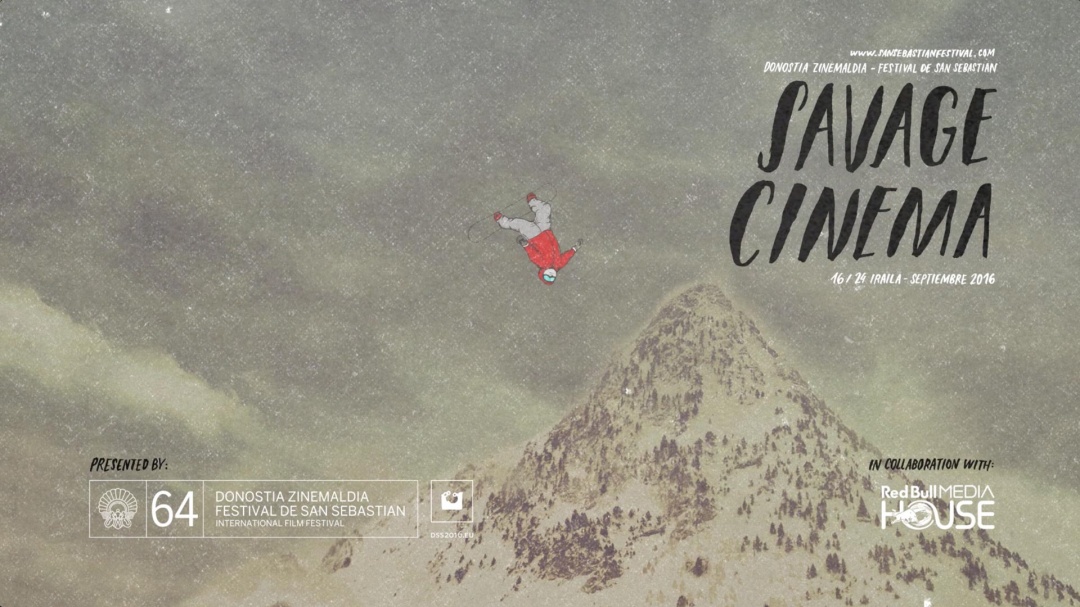