The San Sebastian Festival Co-Production Forum, now in its tenth edition, opens its call for audiovisual projects from Europe and Latin America with a minimum runtime of 60 minutes and at least 20% of their financing secured. European projects must have an express connection with Latin America.

The Europe-Latin America Co-Production Forum, which takes place during the Festival, will consist of pitchings of the selected projects, followed by one-to-one meetings between the project producers and directors and potential partners from all over the world. In 2021 it will run physically and, probably, with the possibility of booking some online meetings. During the last edition of the Forum, which was held online due to COVID-19, 497 appointments took place in three days. The Forum coincides with the Festival’s two works in progress for European (WIP Europa) and Latin American (WIP Latam) productions, while serving as a popular meeting point offering the perfect setting for contacts and agreements between film industry professionals.

In 2020 the festival attracted 1,185 industry delegates, of which 487 participated online and had access to the Industria Online area of the Festival's site. This area, which contains the Industria Department digital contents, will continue to be available this year.

The selected projects compete for three awards: Best Project Award; DALE! Award, given by the European Film Agency Directors (EFAD) and the Conference of Ibero-American Cinematographic and Audiovisual Authorities (CAACI) and the ArteKino International Award. Furthermore, thanks to the Festival’s collaboration with Ventana Sur, the film market organised by the Marché du Film-Festival de Cannes and Argentina’s INCAA (National Institute of Cinema and Audiovisual Arts), European projects selected for the Forum have the opportunity to participate in Ventana Sur’s Proyecta and the rest of the projects, if requirements are met, in the Producers Network.

The Festival will select a maximum of 20 projects based on the reports of three experts: producer Agustina Chiarino and programmers Esperanza Luffiego and Javier Martín.

Since its creation in 2012, the Forum has selected 148 projects, 70 of which have been completed and released – 40  at international festivals such as Cannes, Berlin, Venice, Sundance, Locarno and San Sebastián. Six projects are currently at the pre-production, production or post-production phase. 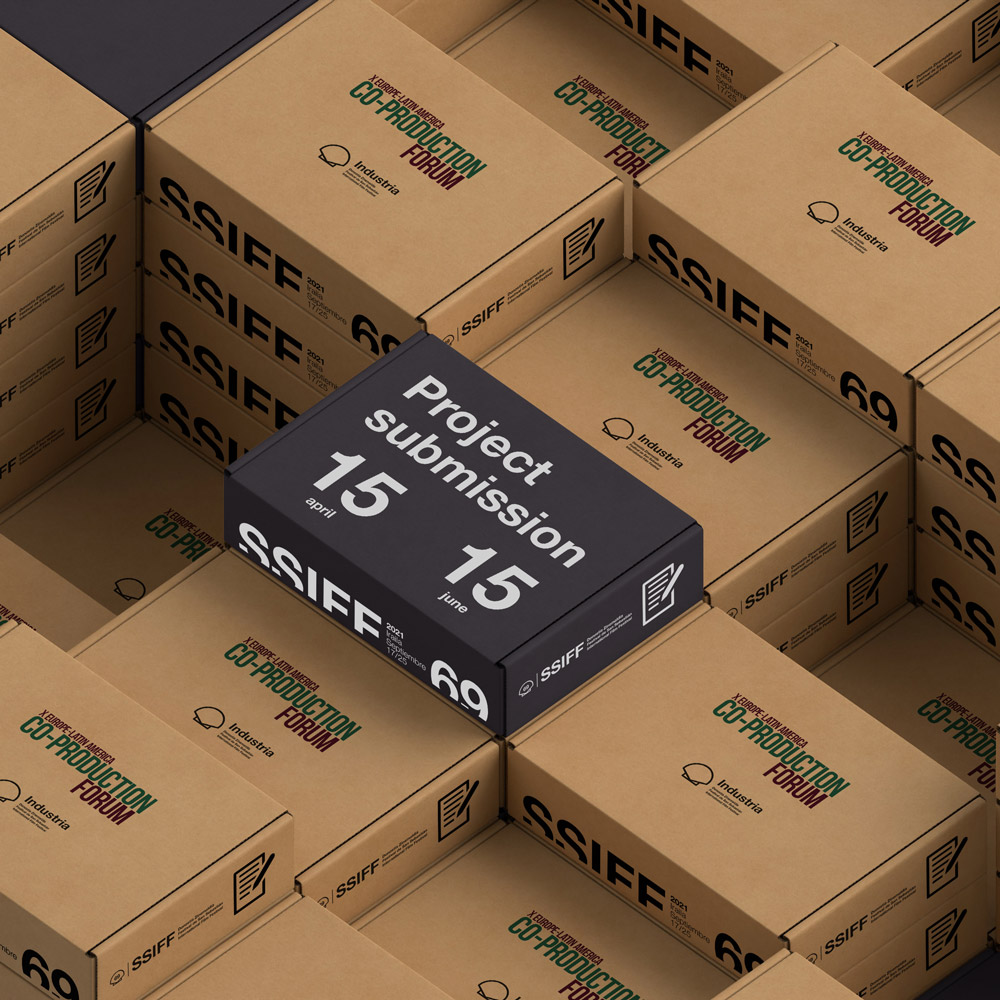