Tatiana Huezo was born in San Salvador. Director, photographer and editor, she graduated at the Centro de Capacitación Cinematográfica in Mexico and has a Master in Creative Documentary from the Pompeu Fabra University in Barcelona.

Her first film, El lugar más pequeño (2011), showed at more than 80 international festivals and was included in the season “4+1: Contemporary Mexican cinema” at San Sebastian.

Her works have obtained myriad distinctions worldwide and have received six awards from the Mexican Academy of Cinematographic Arts and Sciences, including Best Documentary and Best Director for Tempestad (2016), which had its premiere in the Forum section of the Berlin Festival, was chosen to represent Mexico at the Academy Awards and landed a Goya nomination for Best Ibero-American Film in 2018.

Her first fiction film, Noche de Fuego (Prayers for the Stolen, 2021), was selected in Un Certain Regard at the Festival de Cannes, where it obtained a special jury mention. She also garnered an Independent Spirit Awards nomination for Best International Film, and for the DGA Award as Best Director, as well as landing the Horizontes, RTVE-Otra Mirada and Cooperación Española Awards at San Sebastian. 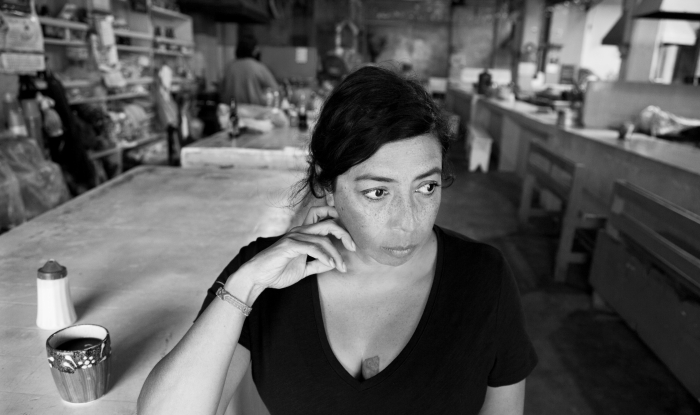