Txema Muñoz (Zeanuri, Bizkaia) has a Degree in Psychology from the University of the Basque Country (1984). His professional relationship with the audiovisual world dates back to 1989, when he started working with what is today Donostia Kultura and joined the Nosferatu programming team. During those years he was Head of Publications, also participating in programming and production work. He is also the author of a number of articles appearing in specialised omnibus publications on the cinema.

In 2002 he took charge of the Kimuak programme for the diffusion and distribution of Basque short films, under the auspices of the Basque Government Department of Culture and later of the Etxepare Institute. He continued that work until November 2021, when he took up the position of Head of Programming at the Filmoteca Vasca.

He has sat on the jury of numerous festivals in Spain, France, Italy, Chile, Colombia and Morocco. He has also participated in the selection committee of different editions of the catalogue of short films from the Canaries, Andalusia, Catalonia, Madrid, Valencia, Asturias and Cantabria. He has similarly participated in the processes to assess short film projects for the ICAA selective grants (short and full-length films), the Government of Andalusia and Canarias Cultura en Red (short films in both cases). 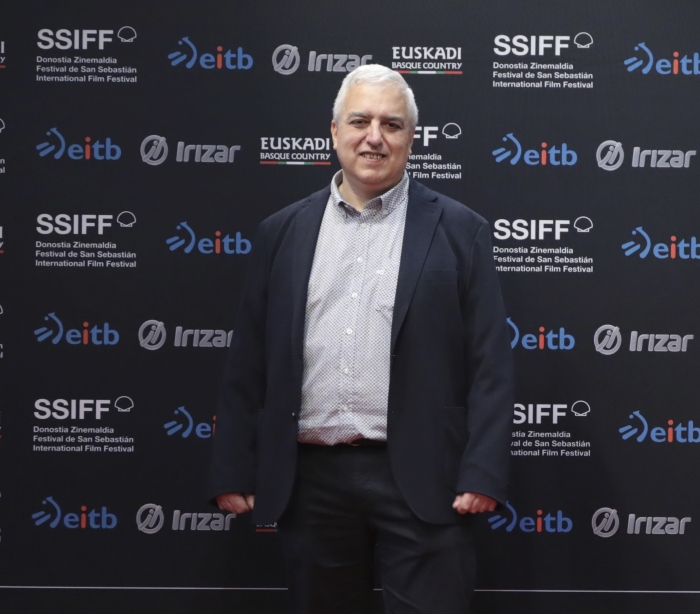