José Ángel Herrero-Velarde, a member of the San Sebastian Festival Management and Selection Committees and a key figure in the last four decades of the event, passed away on Sunday afternoon at his home in San Sebastian. A public notary by profession, an occupation to which he owed the nickname by which he was known, Herrero-Velarde's (San Sebastian, 1945) first steps in the film world were linked to his work as a critic for the newspaper Informaciones and the magazine Reseña and his participation on the board of directors of the Kresala film club. In 1979, on behalf of this film club, he became a member of the Festival's steering committee. In 1985 he became co-director of the Festival alongside Mariano Larrandia, Rafa Treku and Leopoldo Arsuaga. Later, he was part of its selection committee at different stages, under the direction of Carlos Gortari, the two periods of Diego Galán, Manuel Pérez Estremera, Mikel Olaciregui and at present with José Luis Rebordinos. With Galán, Olaciregui and Rebordinos, he also formed part of the Festival’s management committee.

José Ángel Herrero-Velarde's role was particularly relevant in shaping Zabaltegi, the Festival's freer section thanks to which the commitment to new film talents was consolidated, as well as in the presence of Latin American cinema, which was reflected in the Horizontes Latinos section and the pioneering programme Films in Progress. However, the importance of his work extends to all sections of the Festival, as he has taken part in essential decision-making processes about its organisation and programming since 1979. The Festival team would like to thank him for his invaluable contribution and will miss his judgement, erudition and sense of humour. 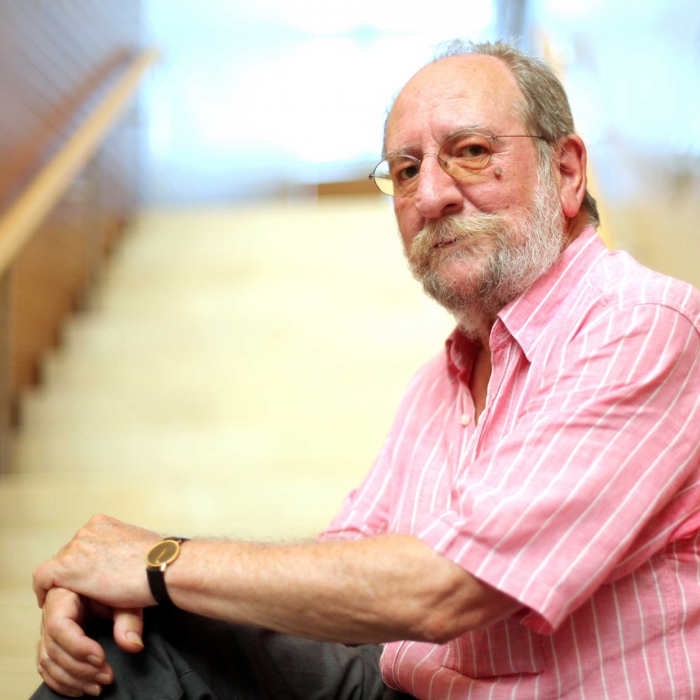