Madrid’s Eslava Theatre provided the setting for yesterday’s gala Silver Fotogramas presentation ceremony at which the film magazine recognised San Sebastian Festival’s extensive background in the year of its 70th edition, to run from September 16-24. “We at Fotogramas want to play a part in celebrating the birthday of this iconic event both in Spain and beyond our borders”, said the publication, which underscored the Festival’s “unchanging” constants: “a forward-thinking current, open to the most spirited and innovative cinema at all times”.

In his acceptance speech, José Luis Rebordinos said that he belonged to “that generation who had opened Fotogramas every month and eagerly soaked up the news of films and releases coming from all over the world”. “This award belongs to all those people who have made the Festival possible with their work over these 70 years, but it also belongs to all of you who are here. Because the Festival would make no sense without the Spanish film industry and without the media. No film festival can survive or make sense without the support of the industry and without the support of the media”, he recalled. 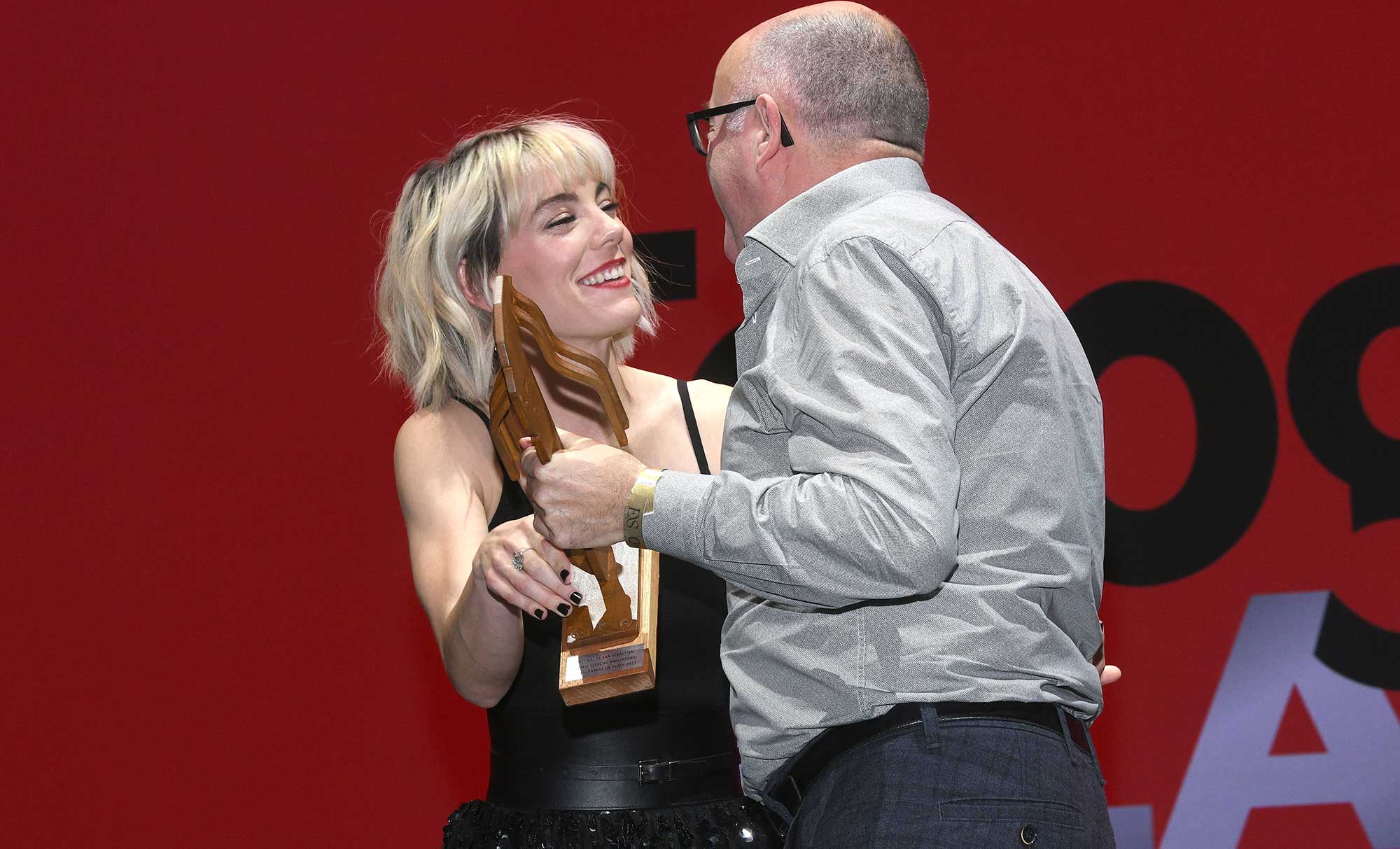 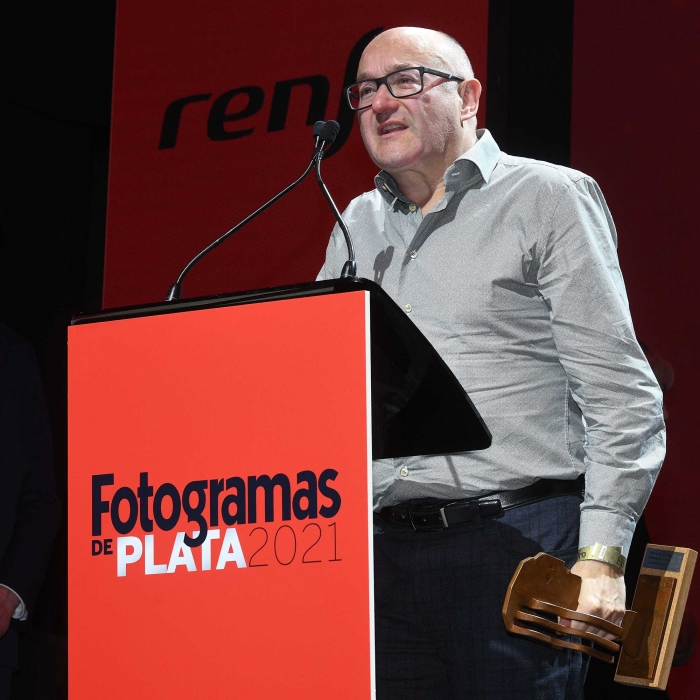