Tomorrow, Friday, 8 April at 19.00, will see the last of the sessions programmed in this first successful edition of Filmmakers’ Dialogue, a course organised by the Koldo Mitxelena Kulturenea in collaboration with the Z365 area, the festival all year round of the San Sebastian Festival, and the Elías Querejeta Zine Eskola (EQZE).

This time it will be the turn of the director Rodrigo Sorogoyen and the screenwriter Isabel Peña, creators of the Movistar+ series Antidisturbios / Riot Police (2020), which had its premiere in the Festival’s Official Selection. The two will talk about the extensive collaboration which has led them to develop one of the last decade’s most compelling filmographies, working both in the cinema and in VOD platforms, having shot several series and feature films (Stockholm, Que Dios nos perdone / May God Save Us, El Reino / The Realm and Madre / Mother).

The outcome of the course has been excellent and all places available both in person and online have been sold out. This confirms the wisdom behind the idea of launching a cycle to talk about the filmmaking professions, opening the focus to cinephiles eager to learn more and achieve a more critical understanding of the cinema. This excellent result encourages Gipuzkoa Provincial Council’s Department of Culture to continue with this proposal in coming editions and to make it a fixture on the Koldo Mitxelena Kulturenea programme, in collaboration with the Z365 area, the festival all year round of the San Sebastian Festival, and the Elías Querejeta Zine Eskola.

The course aims to reveal, in discussion format, the intra-history of movie creation and to offer cinephiles new tools for understanding what lies behind the production and making of a film. This explains why each filmmaker is accompanied by one of their regular collaborators in different areas. It also has the goal of explaining the most traditional roles involved in developing a project and, as a result, of teaching the participants how to critically watch and understand the cinema, in a context whose circumstances are prompting it to mutate in all possible directions. 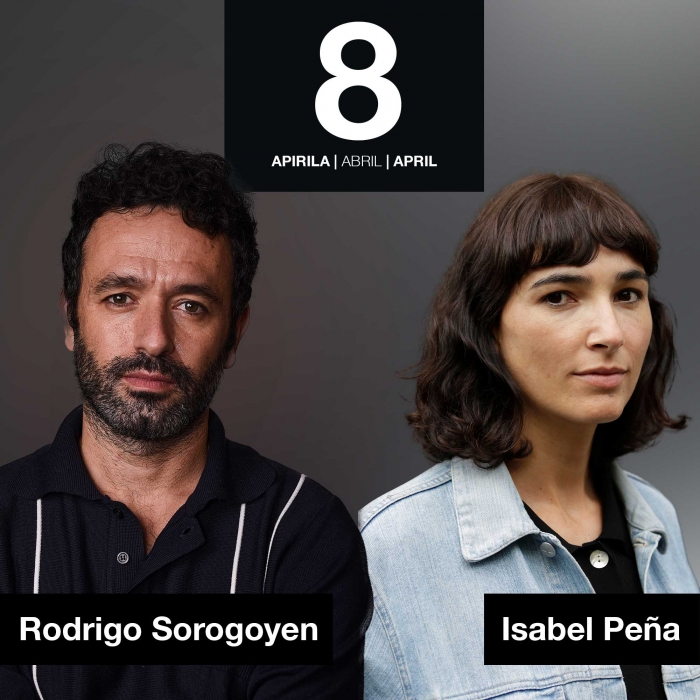