Today the San Sebastian Festival opens its call for submissions for WIP Europa, the work in progress whose goal is to support European film production with a view to the completion of films at the post-production stage.

The San Sebastian Festival selection committee will select up to six European productions from among all those submitted, which must have a run-time of more than 60 minutes and be produced in the majority by European producers. The terms and conditions however establish that it will be an advantage if they are first or second works by their filmmakers or if they are filmed in non-hegemonic languages. The deadline for submission is July 1.

WIP Europa will be held on 19, 20 and 21 September, coinciding with WIP Latam and the Europe-Latin America Co-Production Forum.

The WIP Europa Industry Award is granted by the companies Best Digital, BTeam Pictures, Deluxe Content Services Spain, Dolby Iberia, Laserfilm Cine y Video, Nephilim Producciones and No Problem Sonido. The prize consists of the post-production of a film until obtaining a DCP (Digital Cinema Package) subtitled in English and Spanish and its distribution in Spain.

The WIP Europa Award consists of 10,000 euros for the majority producer of the same film as wins the WIP Europa Industry Award.

The WIP Europa initiative is possible thanks to the backing of the Basque Government Department of Economic Development, Sustainability and Environement and Creative Europe MEDIA, in addition to collaboration of the Basque Government Department of Culture and Language Policy, Best Digital, BTeam Pictures, Deluxe Content Services Spain, Dolby Iberia, Laserfilm Cine y Vídeo, Nephilim Producciones and No Problem Sonido. 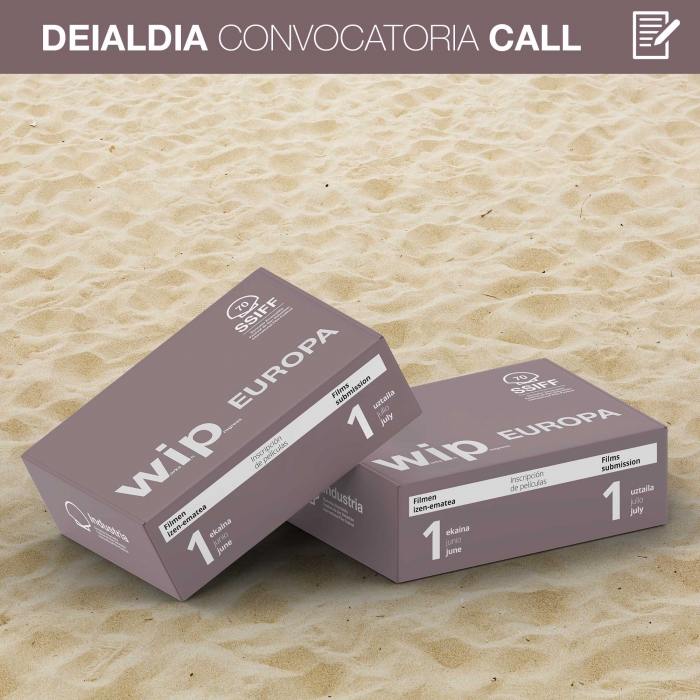