The latest movie by the Spanish filmmaker, Alberto Rodríguez, Modelo 77 / Prison 77, will open San Sebastian Festival’s 70th edition out of competition. The movie in question is a thriller set in the Spain of the political Transition featuring actors including Miguel Herrán and Javier Gutiérrez. The film, the director’s fifth participation in the Official Selection, will screen following the opening gala in the Kursaal Auditorium on September 16.

Inspired in true events, the movie is a tale of friendship, solidarity and freedom. The action starts in Barcelona’s Modelo prison, where Manuel (Miguel Herrán), a young accountant awaiting trial for embezzlement, faces a sentence of 6 to 8 years, a disproportionate punishment for the crime committed. Together with Pino (Javier Gutiérrez), his cellmate, he joins a group of ordinary prisoners fighting for their rights and for amnesty in the dawn of democracy in Spain following 40 years of dictatorship.

Alberto Rodríguez (Seville, 1971) debuted with El factor Pilgrim (2000), a feature film co-directed with Santi Amodeo that brought him to the San Sebastian Festival for the first time and landed a special mention in New Directors. With El traje / The Suit (2002) he once again appeared in the same section, while his debut in the Official Selection was 7 vírgenes / 7 Virgins (2005), for which the actor Juan José Ballesta won the Silver Shell for Best Actor. Later came After (2009), nominated for three Goya awards, and Grupo 7 / Unit 7 (2012), screened in Made in Spain and nominated for the Goya in 16 categories.

The director returned to San Sebastian’s official competition with La isla mínima / Marshland (2014) which, prior to carrying off 10 Goya awards, bagged the Silver Shell for Best Director for Javier Gutiérrez and the Jury Prize for Best Cinematography going to Álex Catalán. He later competed once again with El hombre de las mil caras / Smoke and Mirrors (2016), which garnered the Silver Shell for Eduard Fernández, and presented the series La peste / The Plague (2017) in the Official Selection out of competition. 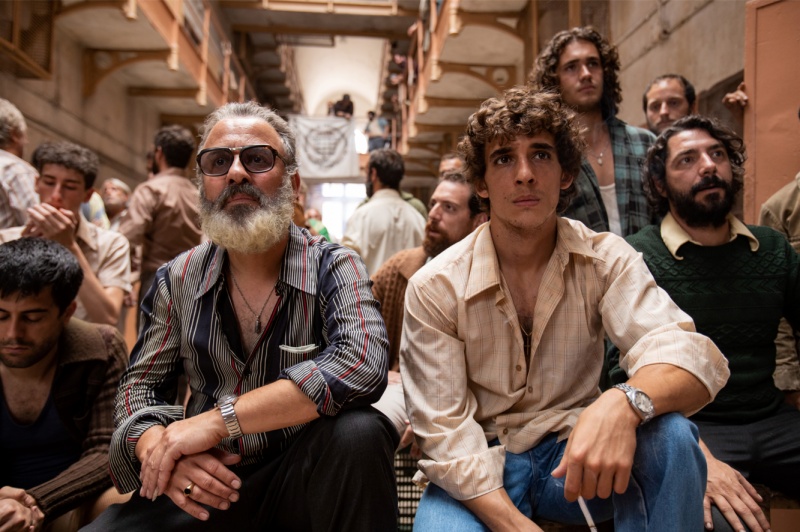 Modelo Prison. Barcelona, 1977. Manuel, a young accountant, imprisoned and awaiting trial for embezzlement, faces a sentence of 6 to 8 years, a disproportionate punishment for the crime committed. Together with his cellmate Pino, he joins forces with COPEL, a collective fighting for the rights of ordinary prisoners and amnesty. A war for freedom breaks out that will bring the Spanish prison system to its knees. If things are changing outside, they’ll have to do the same inside. A tale of friendship, solidarity and freedom, inspired in true events. 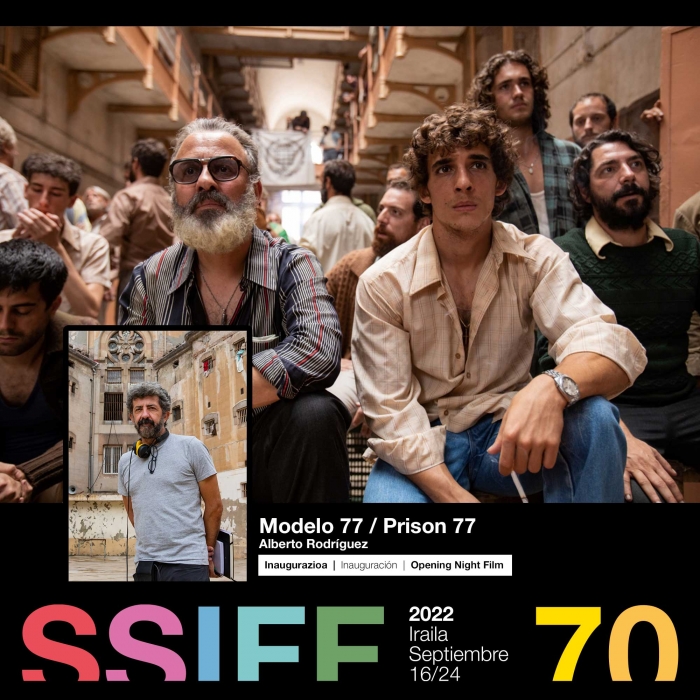