Ten technology projects, five Spanish and five European, will compete in the Zinemaldia Startup Challenge, the competition for entrepreneurs and startups basing their projects on technologies applicable to the audiovisual field. This edition the initiative has received a total of 55 submissions.

The five Spanish finalists are IZI Record, who are developing technology for creating collaborative AI-based content; Quantic Brains Technologies, whose proposal is the integral generation of audiovisual content, also using AI; The Video Network, a video content management platform enabling contact between producers and potential clients and encompassing all phases of the production process; and the Basque project Motmo.pro, a platform based on streaming, editing technology and the synchronisation of videos and scores. Finally, an entrepreneurial team will present kino_GreenToken, who propose the digital transformation of emission and waste management by the audiovisual industry with blockchain technology.

At European level, the selected projects are Mine S (Italy), whose proposal, a modular controller, covers different aspects of the creation process; PentoPix (United Kingdom), an AI-assisted text-to-3D creative suite for generating storyboards and pre-produce content; SMASH (UK) which, thanks to blockchain technology, connects creators with platform and TV content managers; Violette (Denmark), which develops firearm replicas to improve on-set security, and Watchers (UK), whose proposal is to add a social interaction component to streaming platforms.

The participants will have the possibility of one year’s free access to an incubation space at one of the Business Innovation Centres (BICs) in the Basque Technology Parks Network. An independent jury will select the winning projects, one Spanish and one European, with 10,000 euros going to each one. This call will also come with another 3,000 euros in prize money for the selected project presented by an entrepreneurial individual or team. On top of this, the winners and finalists will have the option to access to funding of up to 500,000 euros with which to develop their project in the Basque Country.

The winning projects in the first three editions are now successfully developing their business strategies. Largo AI (2019) has racked up clients in more than 20 countries, Filmchain (2020) has also launched its product in myriad of territories, while Kinetix (2021) currently operates with its Beta version and has attracted an important round of financing.

The Basque Government, through the Department of Economic Development, Sustainability and the Environment, promotes the Zinemaldia Startup Challenge, central initiative of the Zinemaldia & Technology event, which will also include a round table on Metaverse. Zinemaldia & Technology is a strategic commitment of the San Sebastian Festival in its endeavour to position itself as a reference space for reflection on technological innovation in the audiovisual sector.

‘Spanish Screenings XXL. An international market for Spanish audiovisual production’ is part of the Recovery, Transformation and Resilience Plan (PRTR) to boost Spain’s role as a European audiovisual hub and is promoted by the Ministry of Culture and Sport through the ICAA and by the Ministry of Economic Affairs and Digital Transformation through ICEX. Also organised in the framework of ‘Spanish Screenings: Financing & Tech’ is the first meeting between investors, international talent agents and Spanish producers, the content of which will be announced in the coming weeks.

In addition, the first edition of Spanish Screenings on Tour takes place in the framework of Ventana Sur, where Spanish projects will be presented in the different sections of the event and a series of networking activities will be organised with key players in the international industry. The call for submissions is open until September 19. 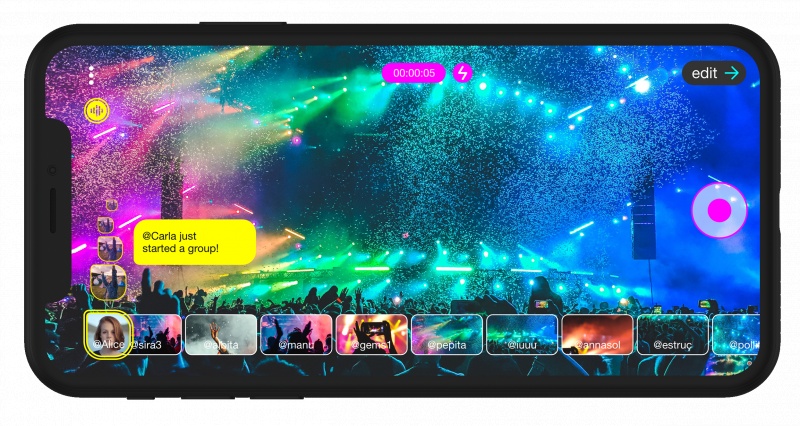 Project Description: Environmental management system for the audiovisual industry based on an e-participation model with blockchain. 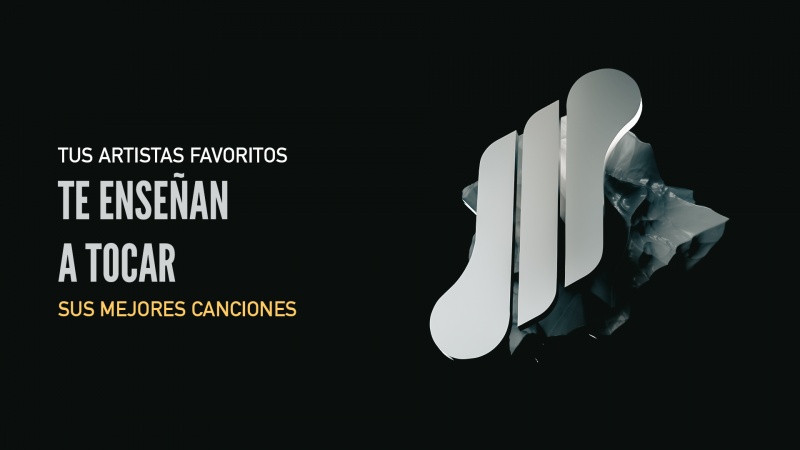 Project Description: MOTMO is the music edtech platform where the original artists show the audience how their songs should be played via interactive videos and music sheets. 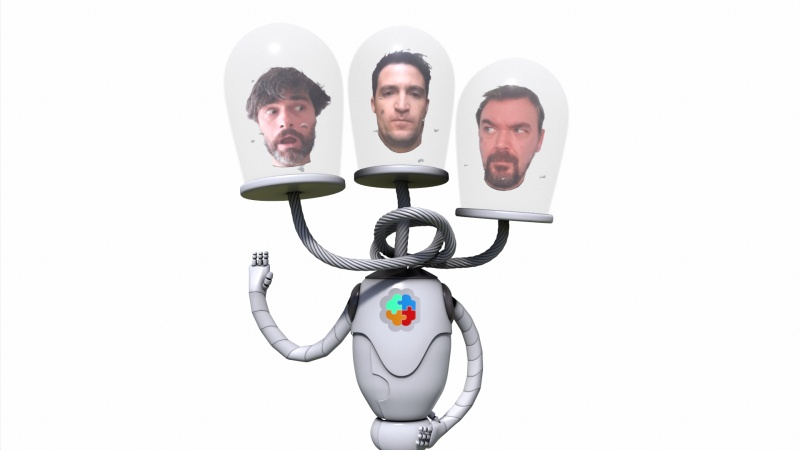 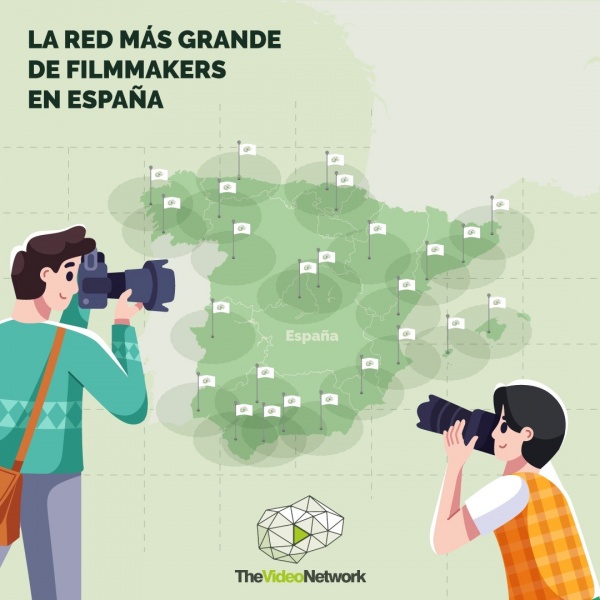 Project Description: The Video Network can produce audiovisual content in less than 72 hours and provides coverage with no call-out fees to more than 80% of Spain. This is a unique audiovisual management platform at world level. 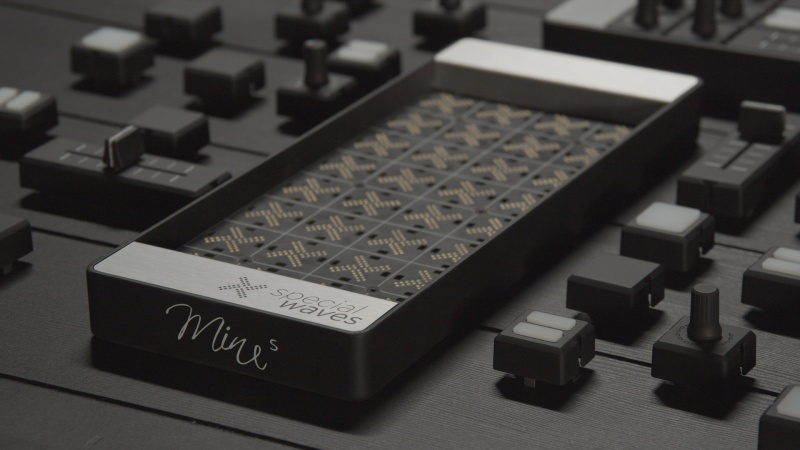 Project Description: Mine S allows audiovisual artists and technicians to build their own customizable controller whenever they like. In this way, they will always have the perfect tool for their work and their creations. 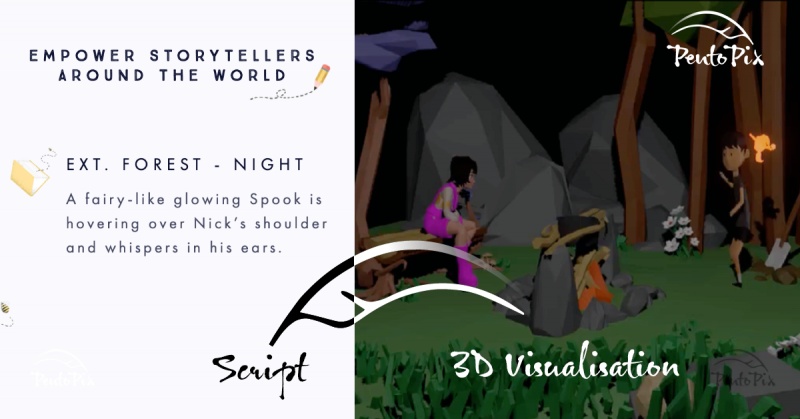 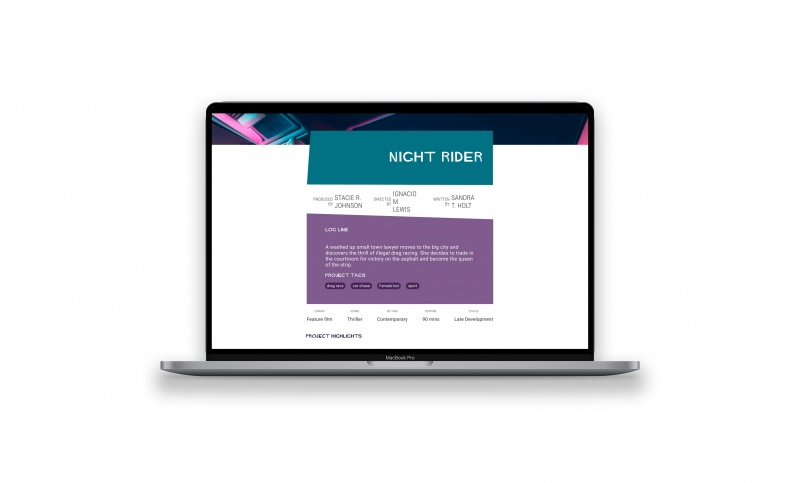 Project Description: SMASH is an IP market place that connects emerging and diverse content creators with decision-makers in the Creative Industries.

Project Description: Developing a 100% safe alternative to real firearms on set, in camera, since 2017. 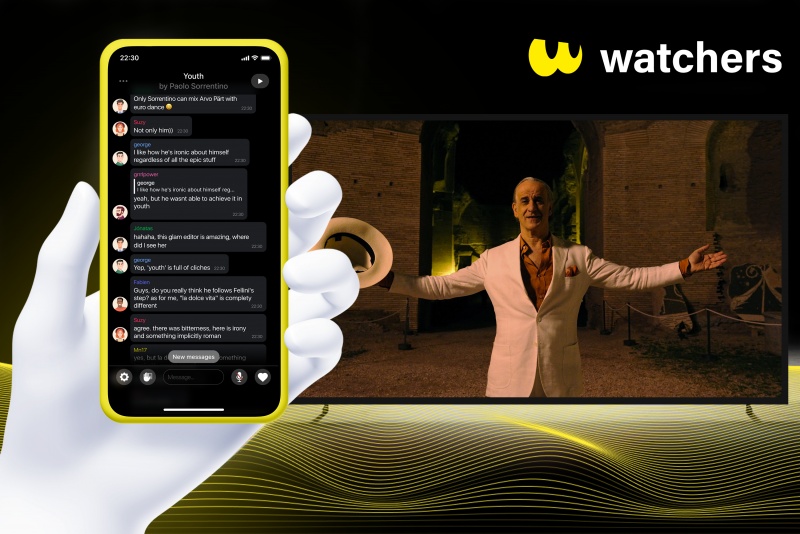 Project Description: Watchers turns any video platform into social one, where users can co-watch videos and in a same time talk to each other with voice and text. 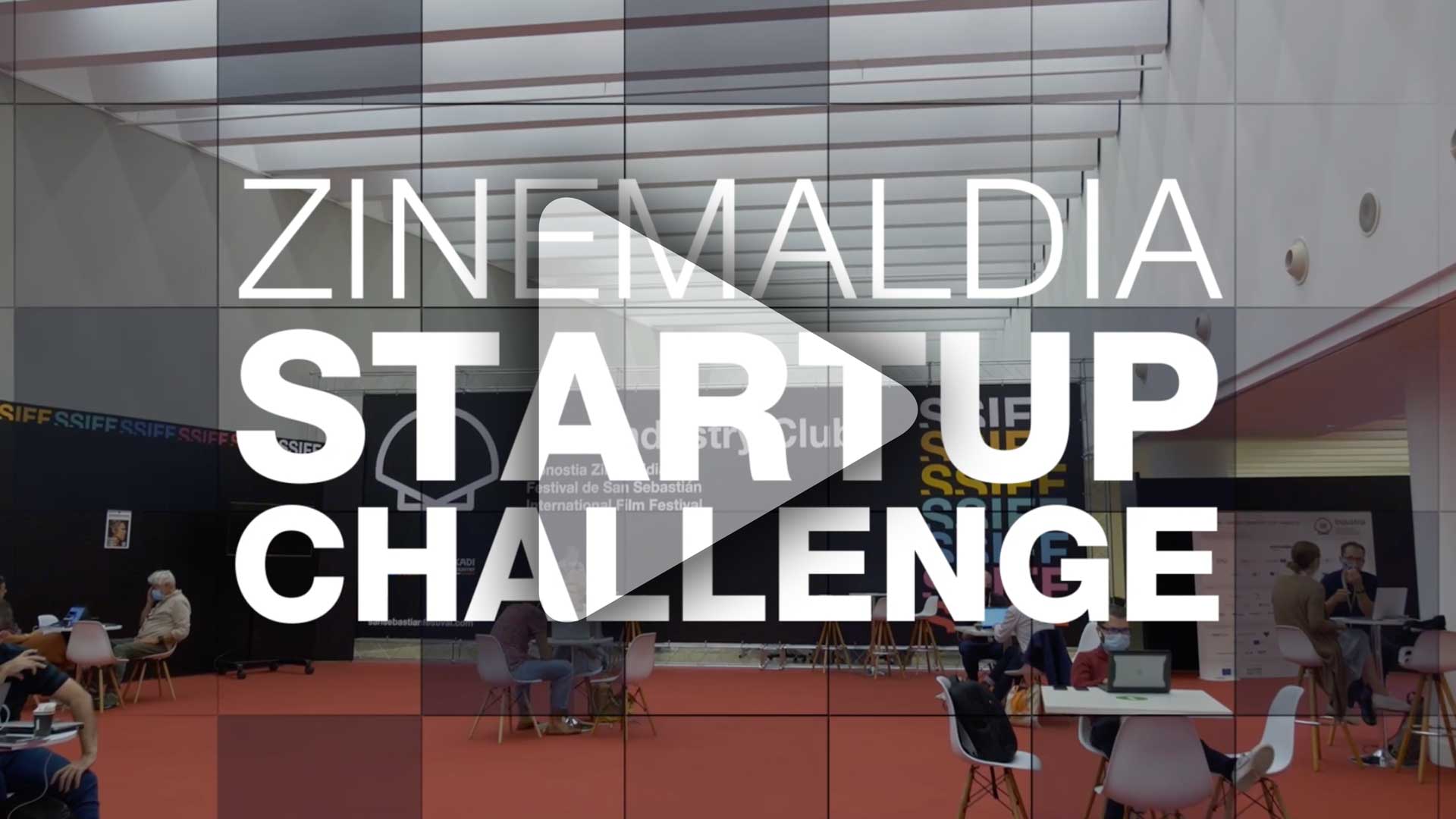 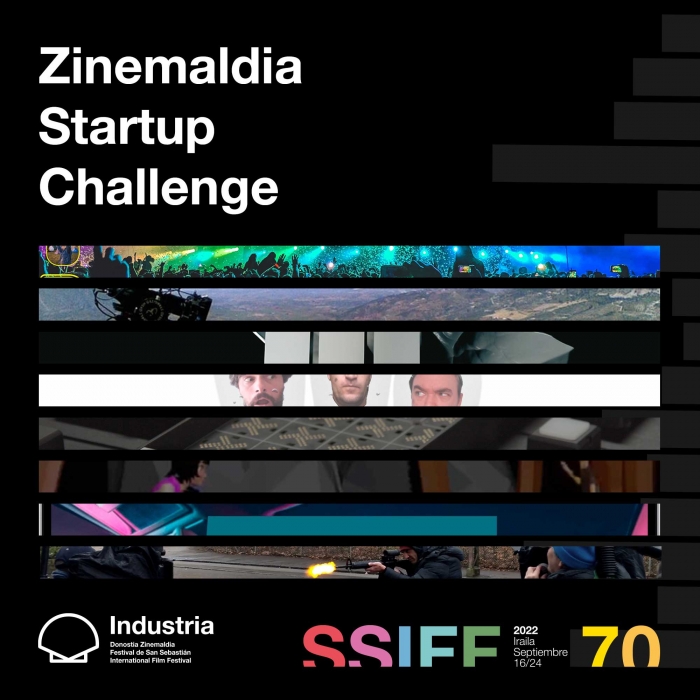