The author Katixa Agirre will present her book Zinema festa bat da. Enkontru ezinezko bat Zinemaldiaren 70. urteurrenean as part of the Literaktum Festival tomorrow, in Tabakalera. Published in Basque by the Filmoteca Vasca and Donostia Kultura with the collaboration of the San Sebastian Festival, publication number X in the Nosferatu Collection accompanies the Zinemaldia 70 season running from January until mid-December this year and taking a look back over San Sebastian Festival’s 70 years with the screening of some of the most important titles to have featured in its programme.

The front and back covers of Agirre’s book were designed by Irantzu Piquero based on an original and entertaining premise: a very special party thrown at the Miramar Palace to celebrate the Festival’s 70th anniversary attended by rather special guests who share two characteristics: all have received the Donostia Award and all are dead.

As promised by the author, at the party “Lauren Bacall will be more elegant than ever, Gregory Peck will have trouble getting his head round the situation, Max von Sydow has come to dance, Agnès Varda will try to make a documentary and, of course, Bette Davis will play the role of hostess”. “The night will fill with surprises, arguments, drunken moments and memories. However, they will all finally agree on one thing: the cinema is a fiesta that must be celebrated”, Katixa Agirre recalls.

Ruth Pérez de Anucita, Head of Communication at the San Sebastian Festival, will chat to the author during tomorrow’s book launch in the Tabakalera cinema at 18:00. Admission is free and invitations can be booked from the Tabakalera website. The launch will be followed by the screening of Passion (2008), a movie directed by Ryūsuke Hamaguchi, for which a ticket must however be purchased.

At the beginning of the year, coinciding with the start of the latest Nosferatu season, the book Zinemaldia 1953-2022. Singularidades del Festival de Donostia / San Sebastián, coordinated by Quim Casas, was published by Donostia Kultura, the Filmoteca Vasca and the San Sebastian Festival. The season taking a look back at some of the most important movies to have shown at the Festival will draw to a close with three screenings: Asbe du-pa / Two-Legged Horse, 2008, by Samira Makhmalbaf (30 November); Genpin (2010), by Naomi Kawase (7 December), and Post mortem (2010), by Pablo Larraín (14 December). 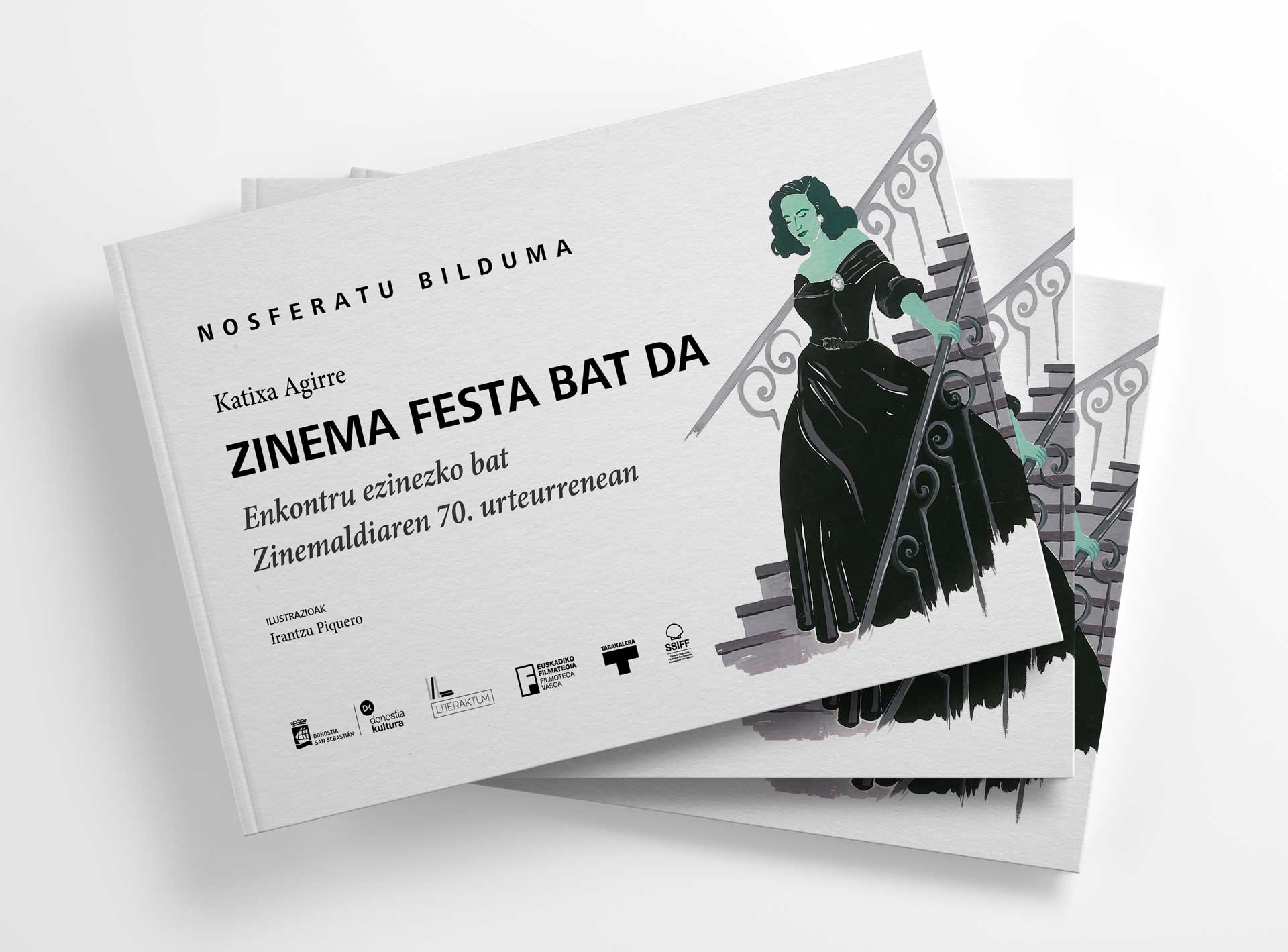 Vitoria-Gasteiz, 1981. Took her first steps as a writer in 2007 with Sua falta zaigu. In 2009 she published the collection of short stories, Habitat, with the help of the Igartza grant. She has also published literature for children and young people, including Amaia Lapitz (2010, 2013, 2021). In 2015 she brought out her first novel Artetu arte itxaron, thanks to the Agustin Zubikarai grant. In addition to having bagged the 111 Akademia Prize, the novel has been translated into several languages (Los turistas desganados, Pre-Textos, 2017, in Spanish). In 2018 she published Amek ez dute (Elkar), which has been translated into eight languages ( Las madres no, Tránsito, 2017) and is currently being adapted for the cinema. In autumn 2022 she published her latest novel, Berriz zentauro (Elkar), which has already been translated into Spanish and Catalan. She is a professor o the Audiovisual Communication Department at the University of the Basque Country. 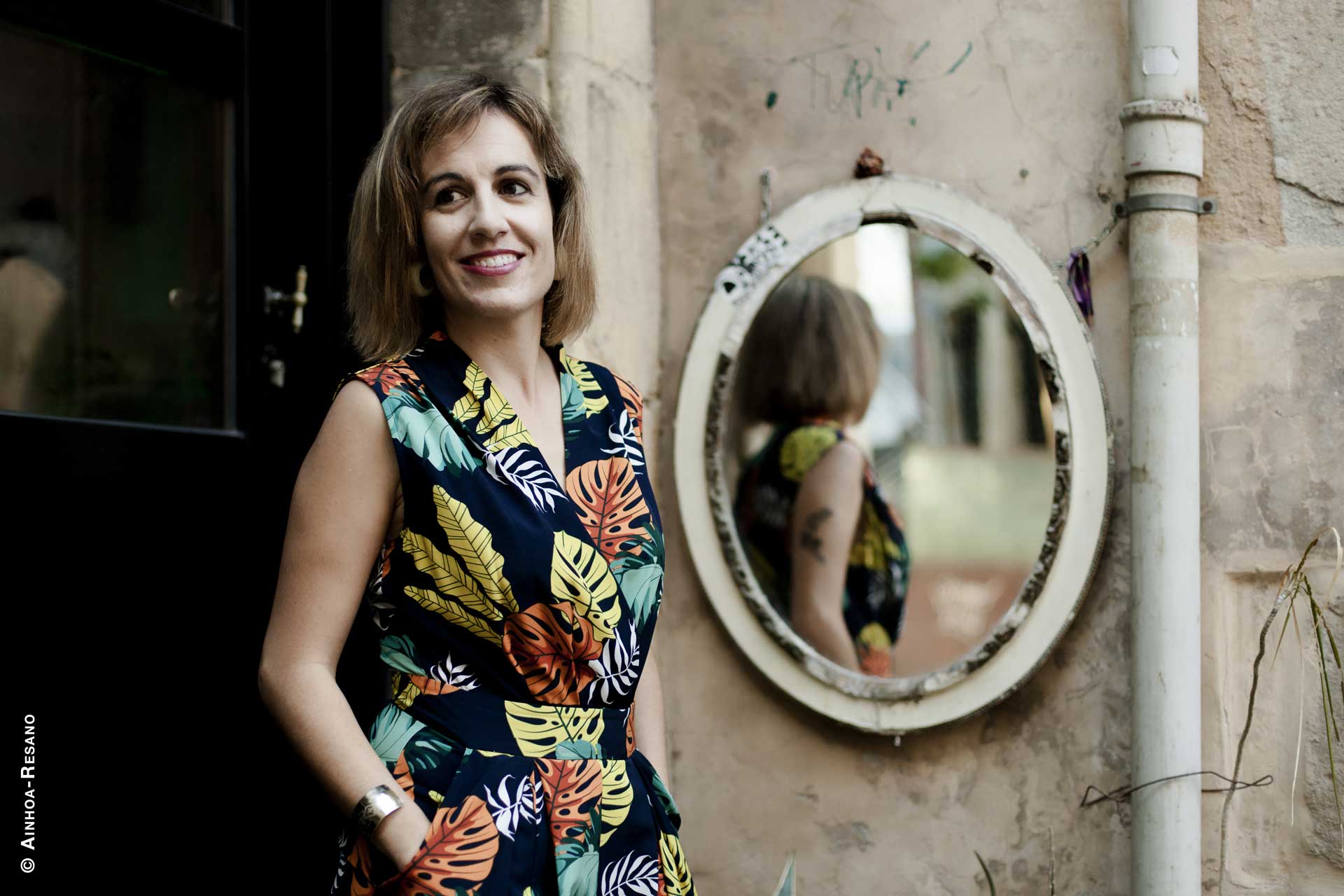 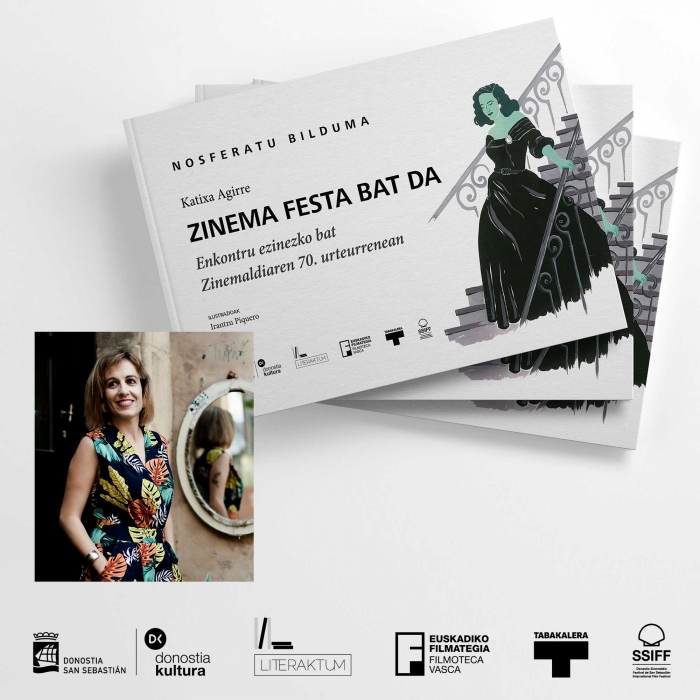