This month the San Sebastián Festival will be attending Next Lab Finance & Tech, an event that will be held in Pamplona from the 27th to the 29th of June that will address questions such as financing, investments and the inclusion of new technology tools in the animation and videogame industry. In this context, the Festival will be presenting the Spanish Screenings: Financing & Tech activity, which forms part of Spanish Screenings XXL.

From the 27th to the 29th of June, the Baluarte Congress Centre will be hosting the Next Lab Finance & Tech event, which will bring together various companies from the technology sector, animation, videogames and VR, and project financing and investment. At this event designed for a professional public, autonomous, state and European institutions, as well as investors, funds, animation and VR companies, and national and international stakeholders and experts will also be taking part.

Given its increasing interest in fields like animation and videogames and its strategy to position itself as a benchmark space for reflecting on technology and the audio-visual industry, the San Sebastián Festival will be joining the participants as a collaborator in Next Lab Finance & Tech.

The Industry Department at the Festival will be taking part in the event of the next week in Pamplona to present Spanish Screenings: Financing & Tech, an activity that will be held in September during the 70th San Sebastián Festival. This is an event that has recently been created between international investors and Spanish production companies, and for its first year, it will also be joined by Zinemaldia Startup Challenge, a specific competition for entrepreneurs and Spanish startups with innovative technology applied to the audio-visual sector.

Spanish Screenings: Financing & Tech forms part of Spanish Screenings XXL. An international market for Spanish audiovisual production. This project is part of the Recovery, Transformation and Resilience Plan (PRTR) to reinforce the role played by Spain as an audiovisual hub in Europe and is promoted by the Ministry of Culture and Sport through the ICAA and the Ministry of Economic Affairs and Digital Transformation through ICEX. 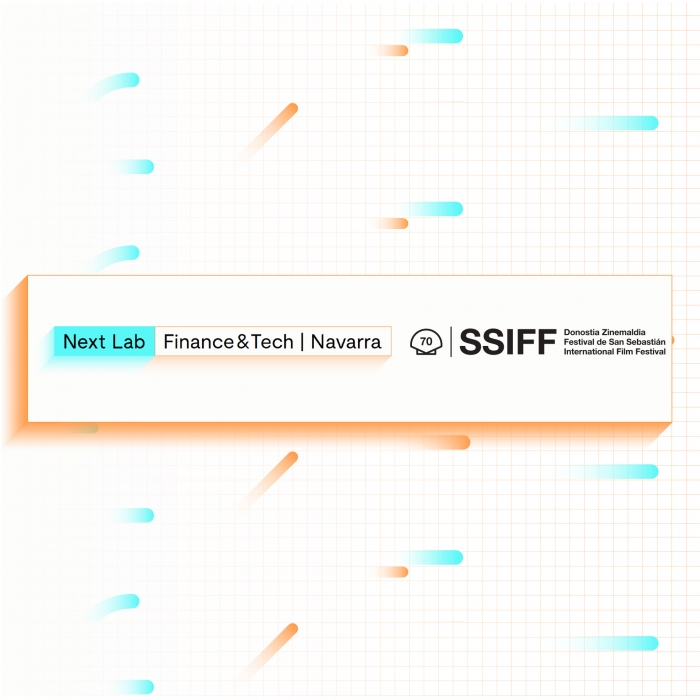