Juliette Binoche was presented with the first of this year’s Donostia awards by film director Isabel Coixet at a ceremony in the Kursaal
last night.

Coixet, who directed Binoche in Nobody Wants the Night, praised the performer before presenting her with the Donostia Award. “It is true what they say about her face emanating light, but it is an incre- dibly generous light, and if I close my eyes, I feel that, although all her characters are radically different from each other, they are all touched by this extraordinary unique light”, she stressed.

The French actress dedicated her award to silence. “I would like to thank a faithful travelling companion of mine: silence, which is a presence. Before a take, before performing, silence is strength, from which I draw emotions and sensations. But without silence, there are no words and when that silence is shared with a filmmaker, an ac- tress or an actor, or with the team of a film, a golden thread is woven that goes on to become a film, and all the meaning of my dreams of becoming an actress is personified in a living work”, she said 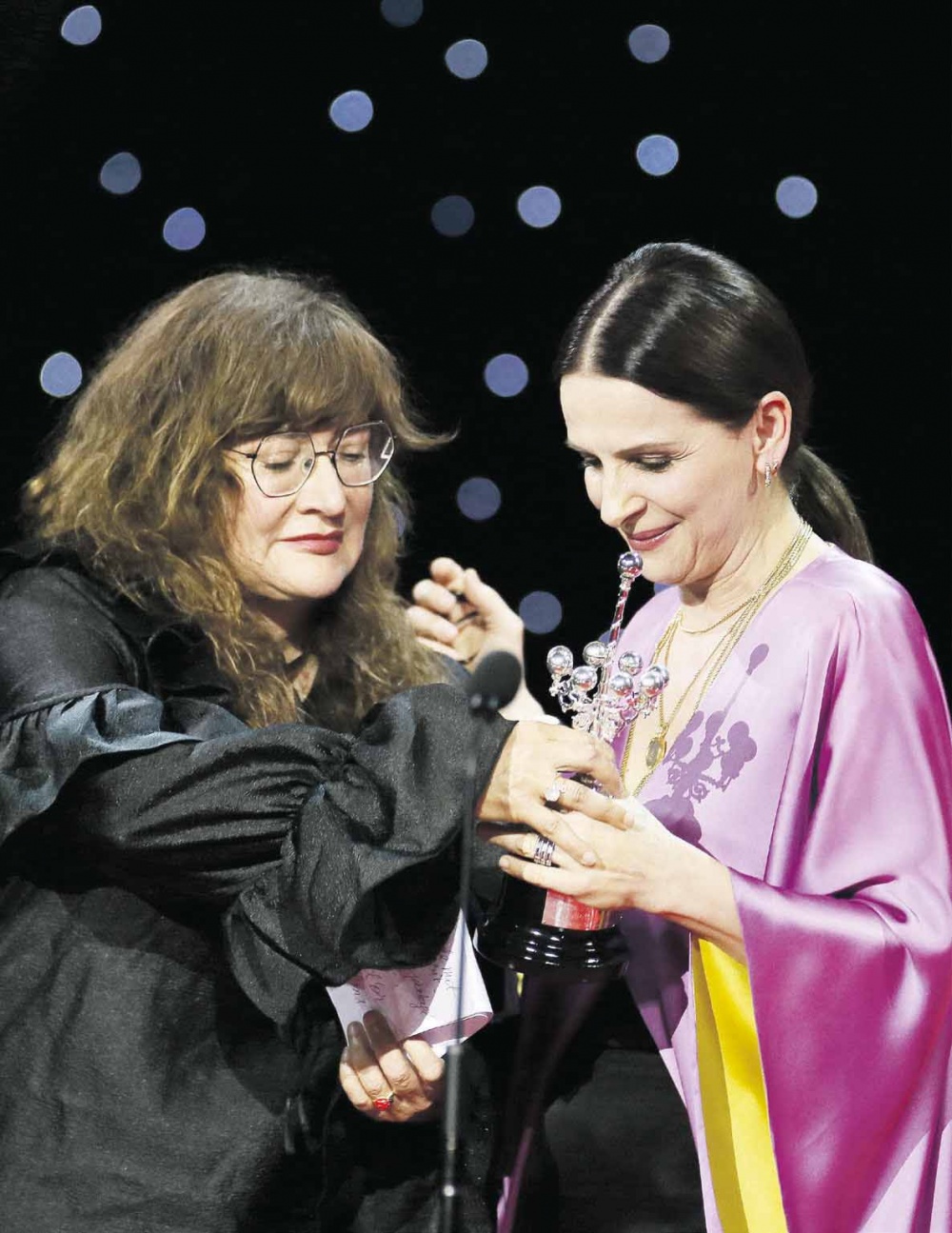 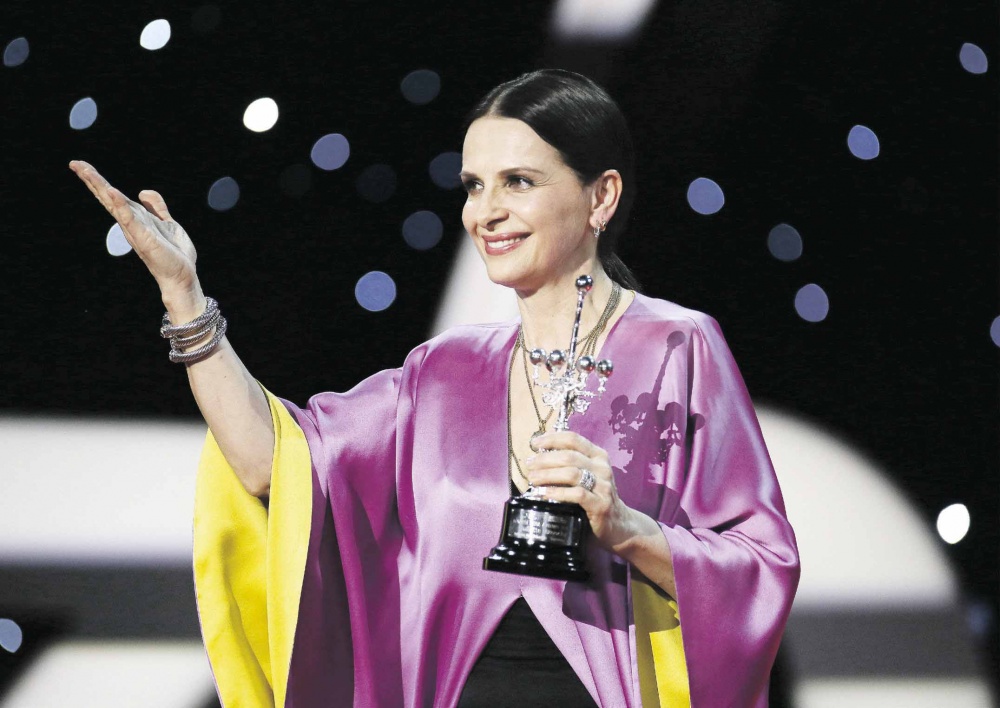