They came, they saw 10 higher-end Spanish movie pitches and maybe they were conquered. Just turning up, however, was maybe the most important factor. Never in the history of the San Sebastian Festival have so many high-powered U.S. execs descended on the Spanish resort as for the two days of the first Creative Investors Conference, taking place over Sept. 19-20 and co-organized by CAA Media Finance.

The investors also debated the state and future of the movie business across eight panels. Since these are many of the guys running or making the running in the international part of that business, it was well worth noting some of their takeaways:

In the U.S., the platforms already buy big when it comes to movies. Think Sundance. In Europe, platforms have largely held back much more, thwarted in France by regulated windows. That, however, may be changing. “If Netflix wants to survive against better-capitalized companies like Amazon and Apple their chance is through cinema,” Wild Bunch International’s Vincent Maraval said at the Conference keynote. It might not be a pipedream. In Spain, “over the last year, we’ve noted a large demand for movies” from platforms, said The Mediapro Studio’s Javier Méndez. Elástica Films María Zamora concurred. “Series work super well” [on streamers], but I sense there’s a return to movies. Platforms want to come in on titles.”

On Aug. 30, Netflix announced theatrical release dates for 18 titles on a 40-plus movie slate. “There was a race to catch up with Netflix among streamers and now people are recognizing that that’s not necessarily the best business model,”said 30West’s Trevor Growth. So now there’s a sort of a pause. I think there’s gonna be a push back, a swing back towards theatrical distribution and exhibition.” That pause, however, looks to be currently hurting the sales business. Toronto trading was dire. Most San Sebastian, deals to date have been international co-productions, in other words producers tying down foreign equity not sales.

Will Theatrical Come Back?

Platforms embrace of cinema was one big Conference talking point. Another was the possible return of the theatrical business. Opinions differed. Mature audiences were coming back, but the big challenge is luring the 25-49 demo, Wild Bunch’s Cecile Gaget noted. “We’re not coming out of COVID. Protocols are here to stay, probably indefinitely, and they do have a profound effect on the smaller films,” said Killer Films Christine Vachon. “We have to be creative, make the films more of an experience, events, to bring them back,” Gaget insisted. When they are events, they can catch fire. For much of this year, rolling off its Berlin Golden Bear, Alcarràs ranked as the second biggest Spanish release in Spain, Zamora noted.

“It’s a difficult time for the traditional U.S. independent film scene. Historically that scene has been driven by equity or by territorial sales layered on top of equity,” said Cinetic’s John Sloss. “The idea of being an equity investor in an environment where the theatrical release and the rights that follow on from theatrical release is so uncertain is a hard thing,” he added. That said, “We’ve made more movies in the past two-and-a half, three years than we’ve ever made,” said Vachon. “It’s a bizarrely healthy time for us.” But there aren’t many companies out there like Killer. Vachon also recognised that when she took a film out to market, the reaction she’s getting is that “We like it for about two thirds of what you actually need to get it made for.”

So what’s the key to success insuch as uncertain environment? Talent. “If a company can attract talent, it will triumph, if it doesn’t it will fail,” said Movistar Plus+s Domingo Corral at a round table on Offworld, its latest series. Talent also attract talent. “I couldn’t say ‘no.’ Movistar’s offer was for me to work together with the best screenwriters in Spain and Fran Araújo. The perfect project,” said writer-director Isa Campos. “Offworld’s” talent lineup has ended up being the strongest of any drama series in Spanish history. 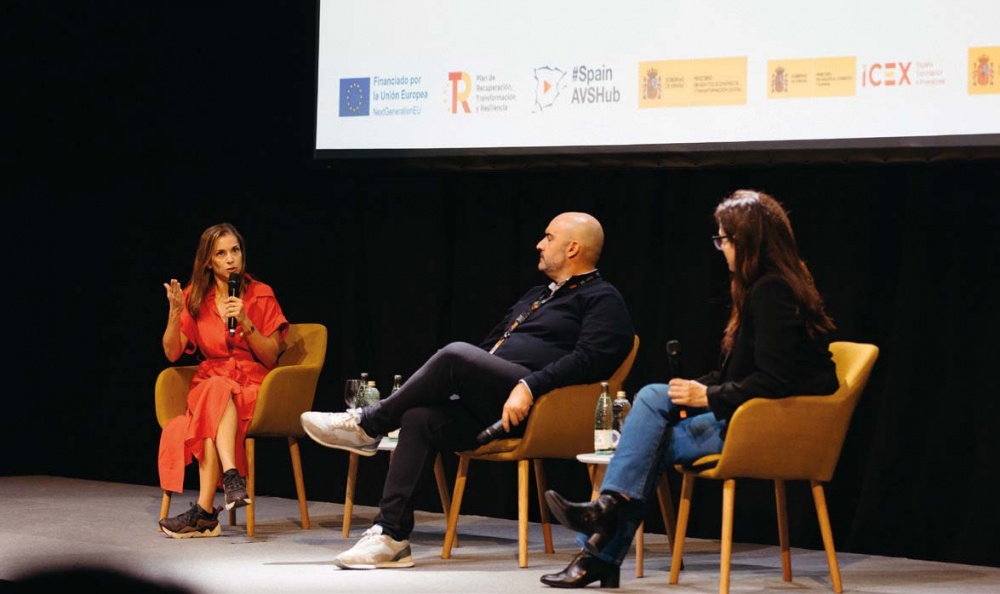 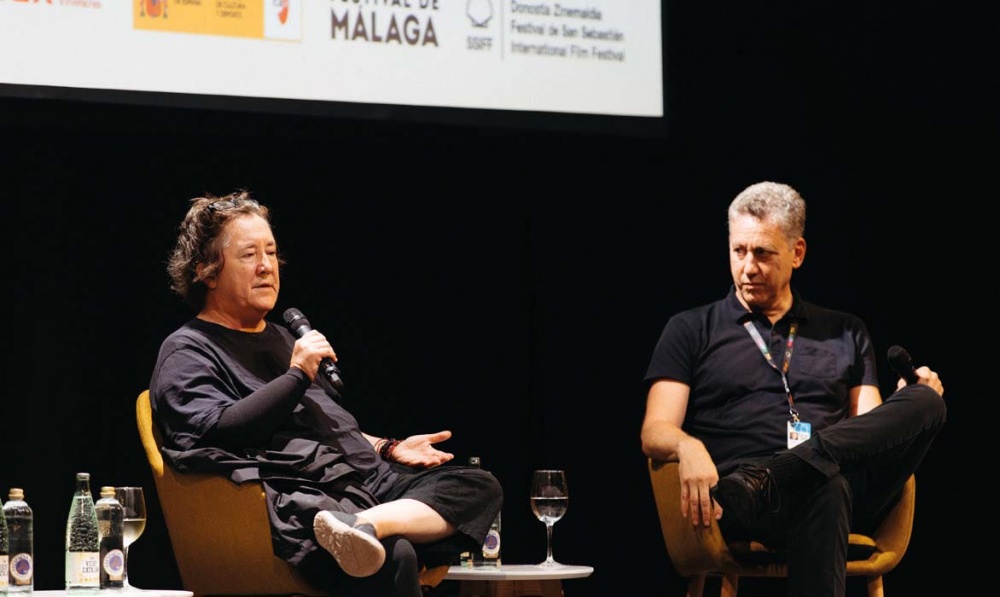