The sixth edition of the Cinema and Science season advocates the love of science through ten films to screen from this Thursday until the end of March. In collaboration with the Donostia International Physics Center (DIPC) and the San Sebastian Festival, the Filmoteca Vasca continues to transmit the culture of movies and science, meaning that each screening will be attended by scientists of international prestige. Tabakalera (Donostia), the Bizkaia Aretoa-Sala Mitxelena at the University of the Basque Country (Bilbao), Artium Museoa (Vitoria-Gasteiz), Cines Golem (Pamplona) and Le Sélect cinemas (Saint Jean de Luz) will host the screenings making up the cycle.

In the words of Fernández, the subject of discussion this edition will focus on the "love of the cinema and the love of science". "This is the sixth edition of the season. We therefore refer to more than 200 screenings, presented at one time or another by more than fifty scientists from as many as five cities. The programme over these six years has also included conferences, screenings for schoolchildren and, at the end of this edition, I think we will be well over the 20,000 mark regarding total spectator numbers. In all of this is a great deal of love for the cinema and for science", he added.

For his part, Diez Muiño stressed that science and the cinema are "two essential ingredients" of contemporary culture. "Cinema and science talk to one another from many angles and we concentrate on one of them: on offering a different, original, science-based take on the big films, while assembling and analysing the cinematic approach to scientific reality. We take scientists to the cinema and bring movie buffs closer to science. The success and growth enjoyed by the season over its five years of existence, measured both in audience terms and in the interest of the new institutions in contributing to the event, ratify our commitment and has helped us to prepare, once again, yet another enormously attractive programme", he ended.

The Cinema and Science season will screen Fire of Love (Sara Dosa, 2022), a documentary on the experiences of two French volcanologists united by their love for one another and for volcanoes. The love of science and of her family is also at the centre of Madame Curie (Mervyn LeRoy, 1943), a film looking into the years of research conducted by Poland's double Nobel prize winner. Dracula (Francis F. Coppola, 1992) portrays the myth of the vampire who travels through time searching for impossible love. Also rounding off the programme are classics including The Name of the Rose (Jean-Jacques Annaud, 1986) and Inherit the Wind (Stanley Kramer, 1960), proposals whose protagonists are driven by their love of the truth. Tom Hanks defends the right to free love in Philadelphia (Jonathan Demme, 1993), and a general's love for the "precious body fluids of Americans" ends in nuclear disaster in Dr. Strangelove, or: How I Learned to Stop Worrying and Love the Bomb (Stanley Kubrick, 1967).

The scientist and Nobel laureate John Nash and his obsessive love of maths provided the inspiration for A Beautiful Mind (Ron Howard, 2001), while nostalgia for things lost played the lead part in one of the great cinematic dystopias: Soylent Green (Richard Fleischer, 1973). Finally, the season will end with a nod to the animal, brutal and monstrous world of Jaws (Steven Spielberg, 1975). The films will be screened in their original version and with subtitles in Spanish or Basque. 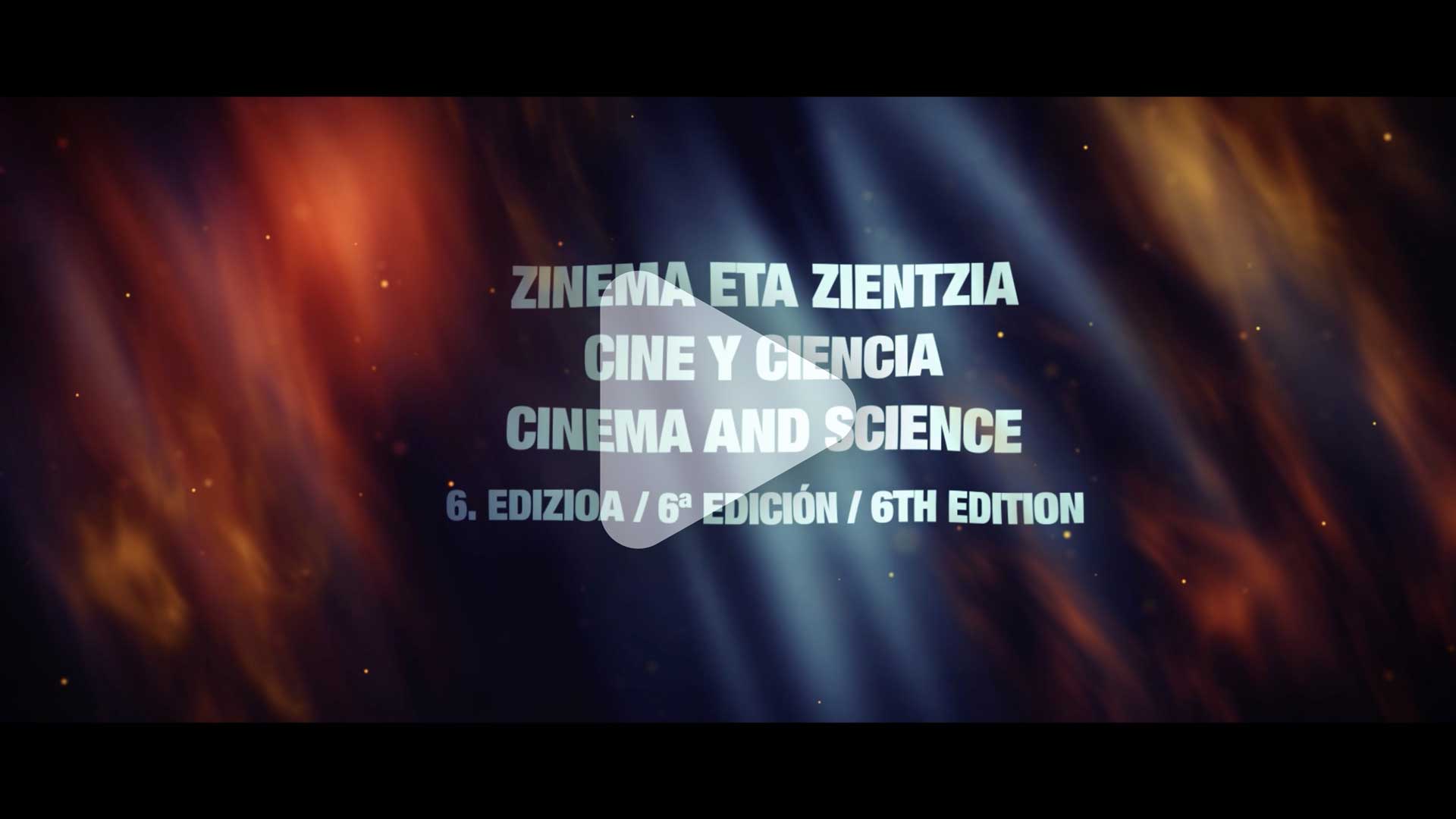 The season will also come with two conferences to take place in Kutxa Kultur's Ruiz Balerdi Room (Tabakalera). The talks, organised in collaboration with Kutxa Fundazioa, will have the titles of Live-changing volcanoes (Juana Vegas, geologist at the IGME-CSIC, Geoheritage, IUGS) and Interview with the vampire on neuroscience (José Ramón Alonso, neurobiologist at the University of Salamanca and at the Institute of Neurosciences of Castilla y León).

Tickets can be purchased from the website and ticket desks of Tabakalera, Artium Museum, Bilbao Fine Arts Museum (the screenings will show in the Bizkaia Aretoa due to the work underway at the museum) and the Le Sélect and Golem-Baiona cinemas. Each ticket costs between 3.50 and 6 euros (not including discounts). 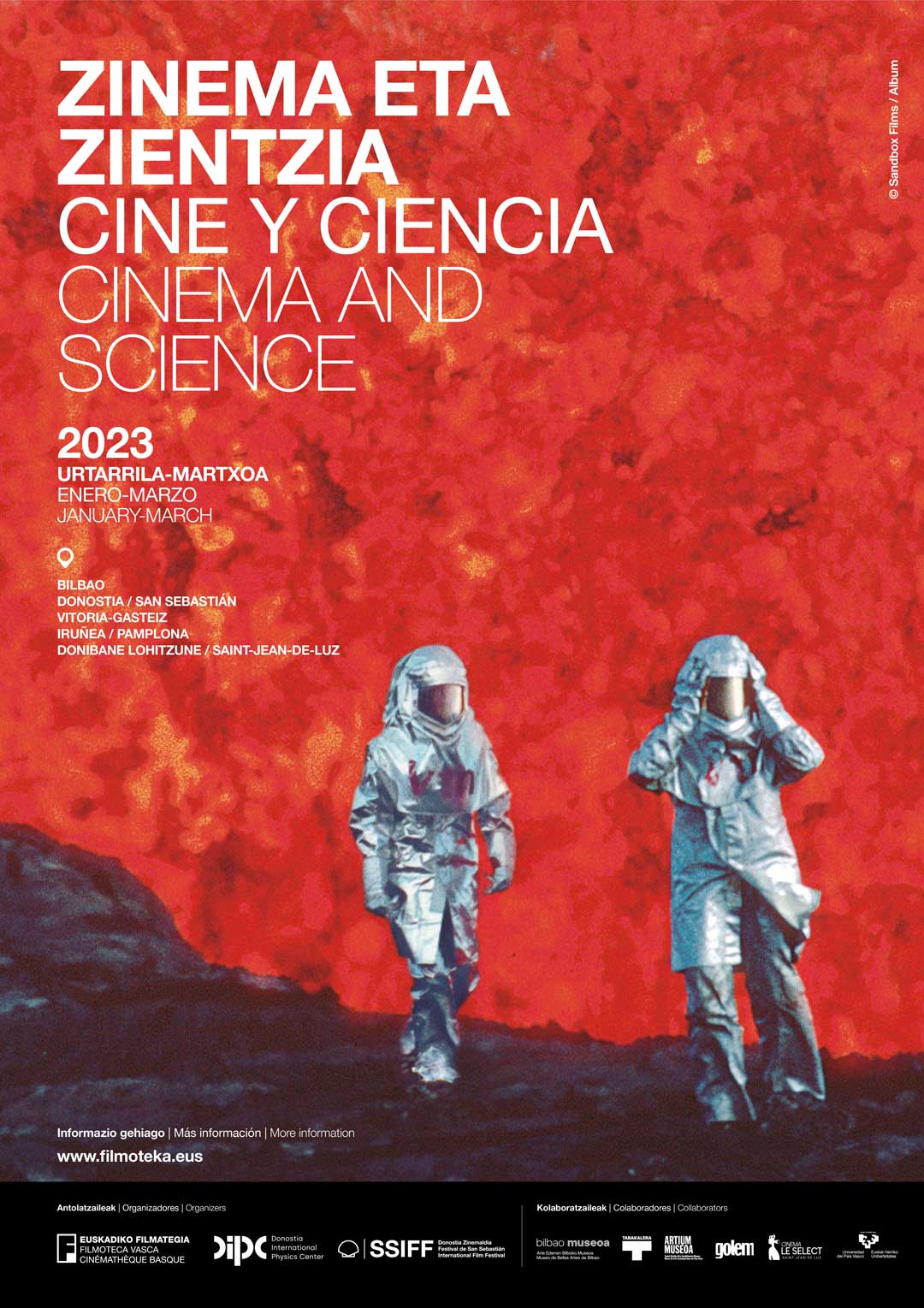 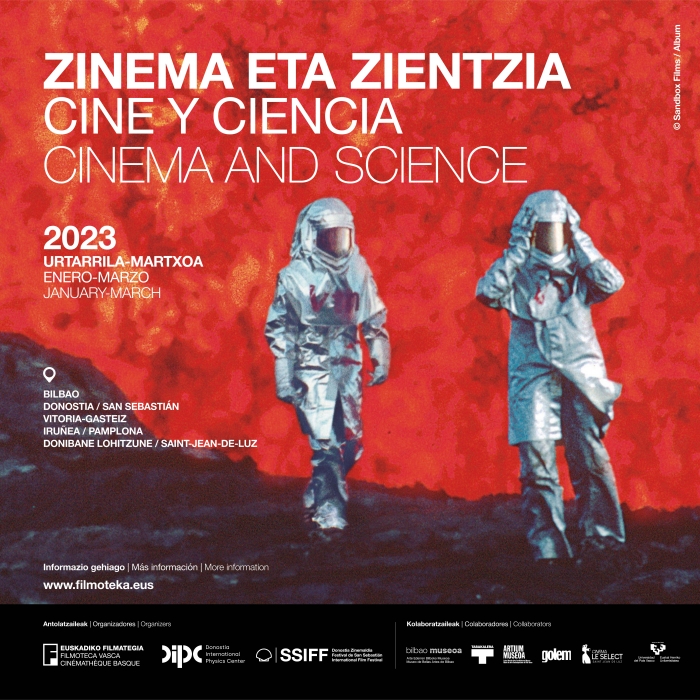 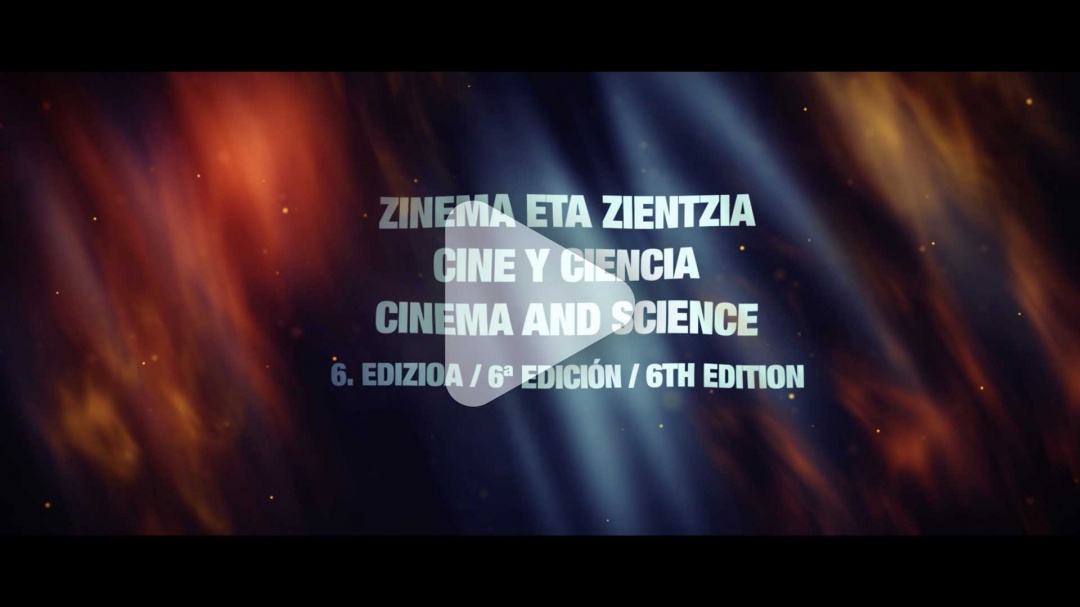