Raised in Rio de Janeiro, Fiorin went to film school in São Paulo (FAAP) and New York (New School), where he lived and worked for 14 years, before relocating to California in 2001. He is fluent in Portuguese, English and Spanish. Positions at the Film Forum, Universal, First Look Films, and CalArts are part of his 18-year career in the industry. He is a Programming Associate for the Latin American Film Festival at The High Museum of Art, in Atlanta, and the Artistic Director of the IndieBrazil Film Festival, in Los Angeles.

Sandro Fiorin has been invited as a jury member and to conduct panel discussions on the state of alternative distribution in Sundance, Rio de Janeiro, Cannes, Rotterdam, Toulouse, and several other festivals. Since 2010, he has been involved in the production of awarded projects such as Verano de Goliat, Los viejos, and A Floresta de Jonathas.

FiGa Films releases fiction and documentaries of any length in the Art-house theatre circuit in North America, as well as on TV, on the Internet, and on DVD. Its growing library contains critically acclaimed, award-winning films, acquired at top film festivals around the world. FiGa is a true independent voice for the best in filmmaking coming from Latin America, Spain, Portugal, and the rest of the world. Long lasting relationships, with a personal approach, are fundamental to co-founders Sandro Fiorin and Alex Garcia. 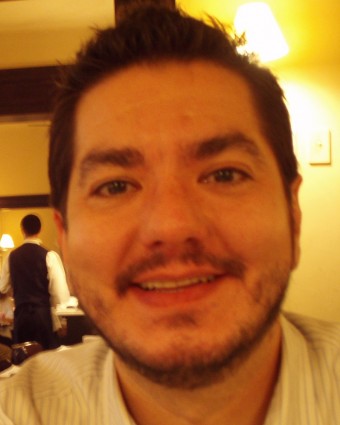