Andoni Egaña was born in Zarautz, in 1961. He holds a Degree in Basque, although he became heavily involved in the world of bertsolaris (improvisers of Basque Philology verse) in the early 80s. He has produced a variety of works related to culture and the Basque language, but is best known for his successes as a bertsolari, having been champion of the Basque Country four times, in 1993, 1997, 2001 and 2005.

He has also written the scripts of several television programmes and series for Basque television (Funtzioa, Goenkale, Oinak izarretan) and was assistant director to Asier Altuna on the documentary feature Bertsolari. The film participated in the Official Selection at the San Sebastian Festival in 2011, out of competition, where it was screened to high acclaim. 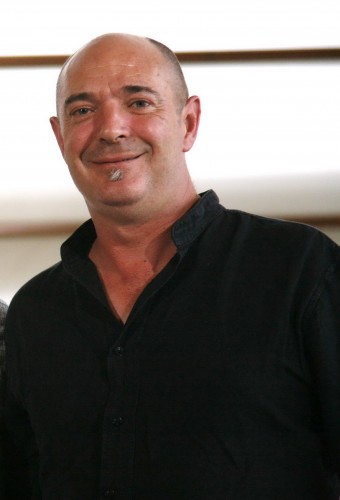