Travolta has been nominated twice for an Academy Award, one of which was for his brilliant portrayal of a philosophising hit-man in Quentin Tarantino’s Pulp Fiction (1994). The part also earned him a BAFTA nomination, a Golden Globe, and the Los Angeles Film Critics Association Award for Best Actor.

He was highly acclaimed once again for his part of mob member turned film producer in Get Shorty (1996), for which he won the Golden Globe for Best Actor in a Motion Picture (Comedy or Musical). In 1998, he received the BAFTA Britannia Award for Excellence in Film and the Chicago Festival’s Lifetime Achievement Award. He also won the prestigious Alan J. Pakula Award granted by the Critics Broadcast Association for his role in Steven Zaillian’s A Civil Action (1998). He landed a Golden Globe nomination for Mike Nichols’ Primary Colors (1998), and yet again for the sixth time in 2008 for his hit role in Hairspray.

From his long list of films we would highlight Saturday Night Fever (1977), origin of the disco phenomenon in the 70s, which earned him his first Academy Award and his first Golden Globe. He went on to star in Grease (1978), the film version of the famous musical, and the huge success Urban Cowboy (1980), also influential on popular culture. Other of his films are the two thrillers by Brian De Palma, Carrie (1976) and Blow Out (1981); the comedies Look Who’s Talking (1989), by Amy Heckerling and Michael (1996), by Nora Ephron; Phenomenon (1996), by Jon Turteltaub; Broken Arrow (1996), by John Woo; Face/Off (1997), also by John Woo and with Nicolas Cage, and The General’s Daughter (1999), with Madeleine Stowe. In 2005 he once again climbed into the skin of the ex-mob member Chili Palmer in the sequel Be Cool. We also saw him in the acclaimed A Song for Bobby Long (2004) with Scarlett Johansson.

In February 2011, the German review Horzü paid tribute to him in Berlin with the prestigious Golden Camera Award for Best International Actor.
Other of his more recent films are the comedy and box-office hit Wild Hogs (2007); the action thriller Ladder 49 (2004); the film adaptation of the comic The Punisher (2004); the drama Basic (2003); the psychological thriller Domestic Disturbance (2001); the action hit Swordfish (2001); the sci-fi movie Battlefield Earth (2000) and the detective film Lonely Hearts (2006). We also saw him in the remake of The Taking of Pelham 1 2 3 (2009) by Tony Scott, with Denzel Washington, and he lent his voice to the hero of the animated film, Bolt (2008).

In 2009 he headlined Old Dogs (2009), with Robin Williams, Kelly Preston and Ella Bleu Travolta, followed in 2010 by the action thriller From Paris with Love (2010), with Jonathan Rhys Meyers.

He holds two prestigious aviation awards: in 2003 he was honoured with the American Institute of Aeronautics and Astronautics Foundation Award for Excellence in view of his efforts to advocate commercial flights; and in 2007 with the Living Legends Ambassador of Aviation Award.

He holds a total of 11 pilot’s licenses: Boeing 747, Boeing 707, Gulfstream II, Learjet 24, Hawker 1251A, and the Eclipse, Vampire, Canadair CL-141, Soko, Citation I SP and Challenger jets. He is the global ambassador of Qantas Airways and piloted the Qantas 707 during the world tour of “Spirit of Friendship” in 2002.

He piloted the Boeing 707 that took food and medical supplies to New Orleans after the disaster of Hurricane Katrina in 2005 and, five years later, in 2010, also in a 707, he flew supplies, medicines and volunteers to Haiti. 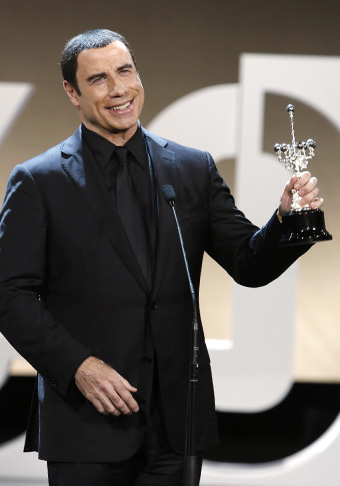 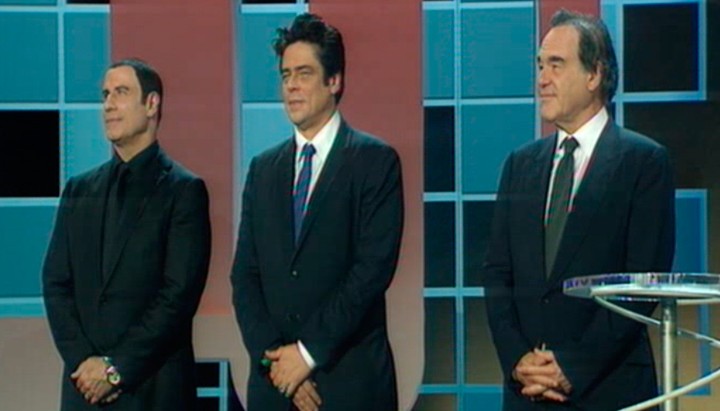 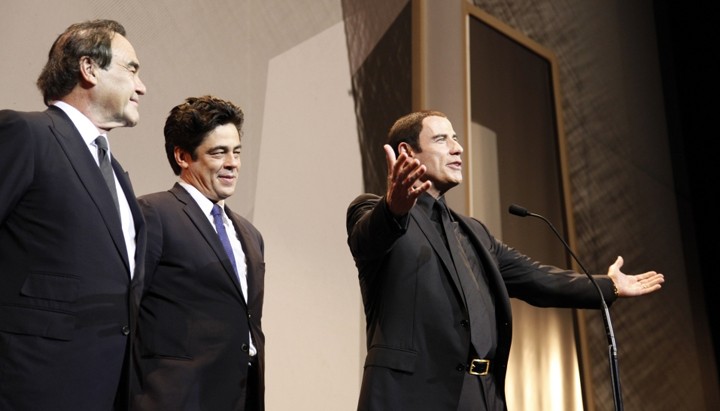 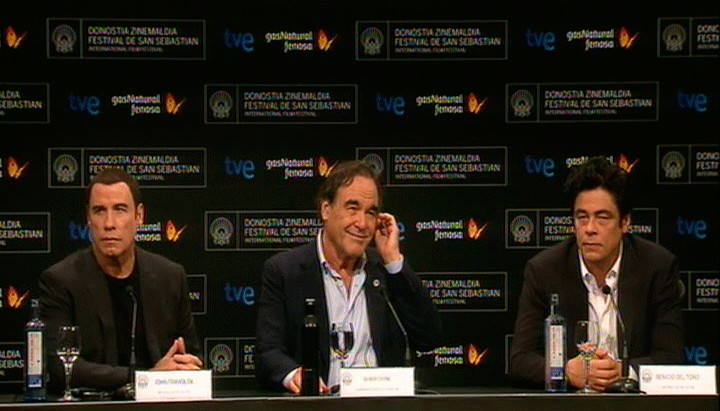