The San Sebastian Festival calls its third online competition for posters to provide the official image of its 62nd edition.
Following the success of the initiative in the previous editions, the Festival returns to bet on this formula to encourage creativity and participation and to foster greater reach of the event.

The competition is open to all designers who wish to present their proposals and the public will vote for their favourite posters. A jury will choose the winner from the finalists and prizes will be drawn among voters of the winning proposals.

As for last years, a specific site within the official Festival website: www.sansebastianfestival.com/postercontest, will permit participation in and organisation of the competition. This site will also allow you to follow updates on the development of each stage. 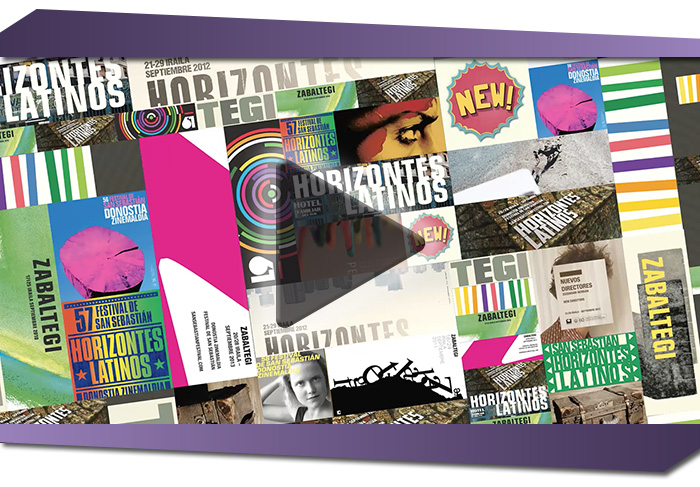 To select the winning posters, a pre-selection will be made of the 10 proposals to receive most public votes per section in www.sansebastianfestival.com/postercontest, plus up to another 10 posters for each section selected by the San Sebastian Festival itself, bringing the total to a maximum of 20 finalists on 2 April 2014.

The Festival will place particular importance on the originality of the proposals, their design, composition and visual impact.

From these finalists, a jury will choose the winning posters for each section on 4 April. The decision will be publicly announced at a press conference called by the San Sebastian Festival on 9 May. At this press conference, all of the prize-winning works will be presented to the media. That the same day, the announcement will be published on the Festival and specific competition sites.

For the authors of the winning posters:

For voting members of the public:

A draw will be held among all users whose votes coincide with the winning poster in each section. Four prizes will be awarded (1 per section). The prize in each case is a 10-session voucher for the Festival and a set of publications issued for the 62nd edition of the San Sebastian Festival.

For more information, please consult the full rules and regulations on the website: www.sansebastianfestival.com/postercontest

Registration is required in order to be able to submit proposals and vote for posters. 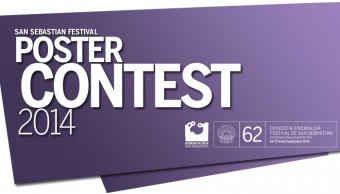