You are in: Home > 2014. 62nd Edition  > News > Savage Cinema will host the world premiere of "On Any Sunday, The Next Chapter" for its second edition.

Archive
2014. 62nd Edition - 19-27 September
A Graphic Look
Donostia Award
Awards
Jury Members
Sections and films
Posters
Festival Diary
Photo day by day
Savage Cinema will host the world premiere of "On Any Sunday, The Next Chapter" for its second edition.
"On Any Sunday, The Next Chapter" is an exploration into the pursuit of excitement, passion and life in the 2-wheeled world of motorcycle riding directed by Dana Brown. It journeys deeper into the humanity and the excitement of motorcycle culture across its many disciplines: the passion for the race, the thrill of the ride, the love of family and friendship.
Wednesday, June 11th, 2014
Facebook Twitter Email
Send page by email
Print
Send page by email

For "On Any Sunday, The Next Chapter", Director Dana Brown ("Step Into Liquid" and "Dust to Glory") teams up with his father, Academy Award Nominee Bruce Brown (“Endless Summer” and "On Any Sunday").

In 1971, "On Any Sunday" (starring Steve McQueen) opened in theatres and wrote its place in motorcycle history. It also transcended the sport, reaching a wide audience with a cast of engaging characters and a variety of heartfelt stories. “On Any Sunday, The Next Chapter” features some of the most important names in 2-wheel motorsports: Robbie Maddison, Marc Márquez, Ashley Fiolek, Travis Pastrana, Kenny Roberts, Dani Pedrosa, Scott Caan next to an attendance of Mickey Rourke. It is a key title to redefine the borders of Adventure and Action Sports Cinema - a genre in constant evolution, which adapts to the new frontiers of the actions sports world.

In order to honour this year’s extended understanding of Outdoor & Adventure Sports, and reach out to the global 2-wheel motorsports community, Savage Cinema has teamed up with El Solitario MC. The poster for the second edition features an image of the “Impostor”, one of the bikes from El Solitario MC. It’s savage, powerful, radical and a direct link to the motorcycle culture.

Savage Cinema has also partnered up with the Wheels&Waves Festival, which starts on 12.06. The festival gained notoriety as a motorsports and surf culture event in Biarritz and showcases prestigious bikes, organizes surf events, and will host the release of the SAVAGE CINEMA teaser. The screening will take place on the night of 13.06. in a prime outdoor location in Biarritz.

Savage Cinema
Savage Cinema launches now its second edition with the goal of raising last years show to an even higher level in and outside the movie theatres. Films on subjects related to action sports, adventure and the outdoors, in any genre, produced in the last year and wishing to participate in the 62nd San Sebastian Festival can be submitted online until July 16. 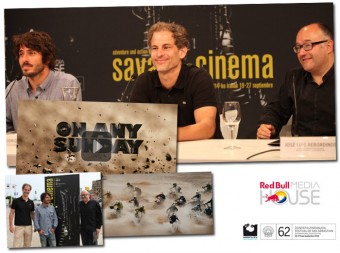 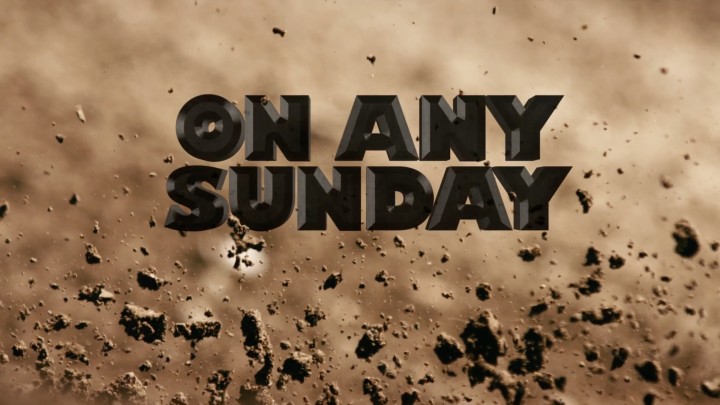 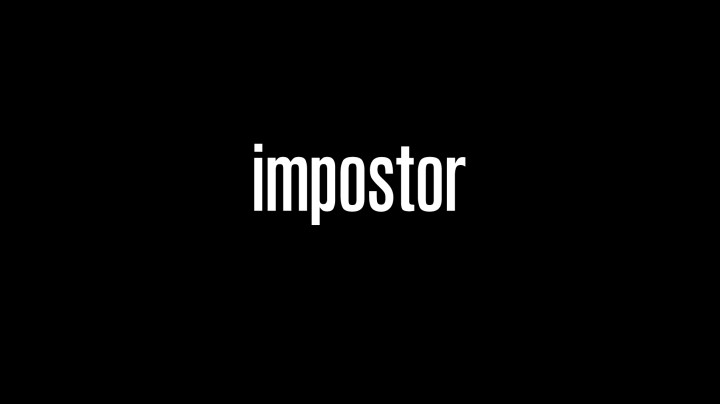