You are in: Home > 2014. 62nd Edition  > News > Gas Natural Fenosa is presenting the Cinergy project in San Sebastian and is renewing its sponsorship for the Festival for the third year running

Today GAS NATURAL FENOSA presented the CINERGY project, an original initiative to make the general public more aware about energy efficiency through the seventh art and to promote talent in the Spanish film industry.

With this project, that is a step forward in its film-sponsorship activities, the energy company has made the leap to film production by choosing four young well-known Spanish directors -Paco Plaza, Rodrigo Cortés, Jaume Balagueró & Juan Cruz- who are extremely popular with the public, to direct four shorts linked to energy efficiency and the company’s products and services.

The shorts, that will first be screened at the most important festivals in the country, will reach the cinema theatres and homes of thousands of Spaniards. These are four stories combining fantasy and suspense, without neglecting humour, starring some of the most renowned actors on the national scene. Each story is linked to an aspect of energy efficiency: equipment maintenance, efficiency in the home, efficiency at work and sustainable mobility.

During the presentation of the project, which took place today in San Sebastián, the General Manager of Communication and the Chairman’s Office at GAS NATURAL FENOSA, Jordi Garcia Tabernero, and the Director of the San Sebastián International Film Festival, José Luis Rebordinos, signed the agreement that makes the energy company the official sponsor of this festival for the third time. What will be the 62nd Film Festival will be held from the 19th to the 27th of September 2014.

This is how GAS NATURAL FENOSA is renewing its support for the most important of the Festivals that are held in Spain, and showing once again its firm commitment to culture, and to be more precise, to the development of Spanish cinema, one of the industries that has been most severely affected by the economic crisis, especially as far as festivals have been concerned, as they have undergone significant cuts in their sources of funding in the last few years.

The short film “Ultravioleta”, is a classic horror short directed by Paco Plaza and starring Julián Villagrán and Maribel Verdú, about a picture restorer who has to spend the entire night working to recover a painting that has remained hidden, and shows us some of the most common errors that occur in making use of energy.

“1.58” is the title chosen by the director Rodrigo Cortés, who has shot a short thriller with elements of horror starring Manuela Vellés, with special collaboration from Gabino Diego and the journalist Julia Otero, that provides the audience with various keys to efficient driving, through the story of a girl who drives at night really carelessly, until a group of mysterious muggers causes her some serious problems.

Another of the films, “Inquilinos”, directed by Jaume Balagueró and starring Antonio de la Torre, Manuela Velasco & Fele Martínez, is about a young couple who have rented a flat on their own but can’t work out why it is cold in their flat and decide to call a repair man. What they don’t know is that the previous tenants have a lot to do with this situation.

Finally, Juan Cruz has directed “Domonic”, a futuristic short starring Terele Pávez and Jose Coronado, about the story of Gastón, a bachelor who is trying to get over his mother’s death and who sees how an advanced intelligent home management system takes control of his house. This is a story that questions the lack of awareness about efficiency.

At the presentation of the project by the directors JaumeBalagueró, Juan Cruz and Rodrigo Cortés, and the actors Jose Coronado and Manuela Vellés, the General Manager of Communication and the Chairman’s Office at GAS NATURAL FENOSA, Jordi Garcia Tabernero, pointed out that “CINERGY is the result of the evolution in the work that we have been carrying out for years as one of the most important partners of Spanish cinema. We thought that it was time to take a further step in our commitment to the world of celluloid and so we decided to combine the talent that exists in our cinema with the need to make the general public more aware about efficient energy. CINERGY emerged out of this mixture; a project that represents the leap that GAS NATURAL FENOSA has made into the world of film production.”

As a result of the project, the energy company has updated its Cinema, a home from home web page (http://www.cine.gasnaturalfenosa.es) with all the information and news about CINERGY and through its social networks it will be launching numerous promotional campaigns to bring cinema closer to all viewers.

Commitment to culture and cinema

GAS NATURAL FENOSA is committed to contributing to cultural development, which results in wide-ranging activities to sponsor initiatives that generate the greatest value for society in the areas where it conducts its business. The energy company has made a clear commitment to the world of cinema, through its support for the main festivals and most important film theatres in the country.

The company also has an agreement with Cinesa through which 43 film theatres in this network are called after GAS NATURAL FENOSA. During the summer it also promotes open-air initiatives such as the Summer Film Theatre in Valencia, the Open Cinema in Malaga and the Gandules cinema in the Contemporary Cultural Centre in Barcelona. 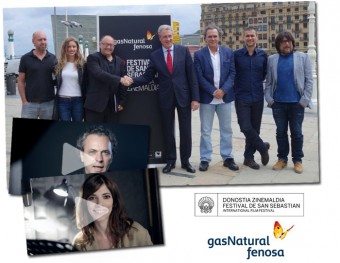 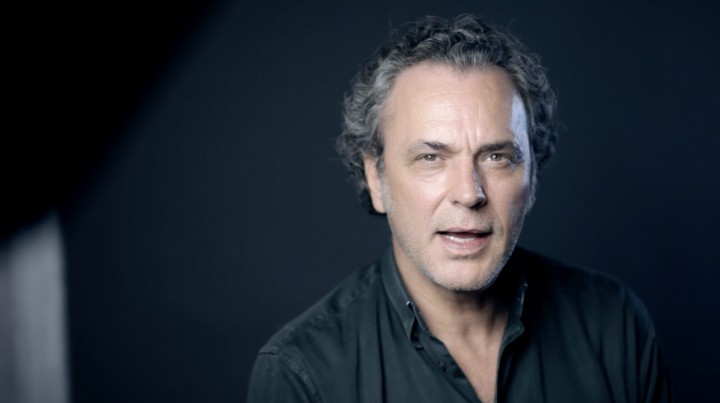 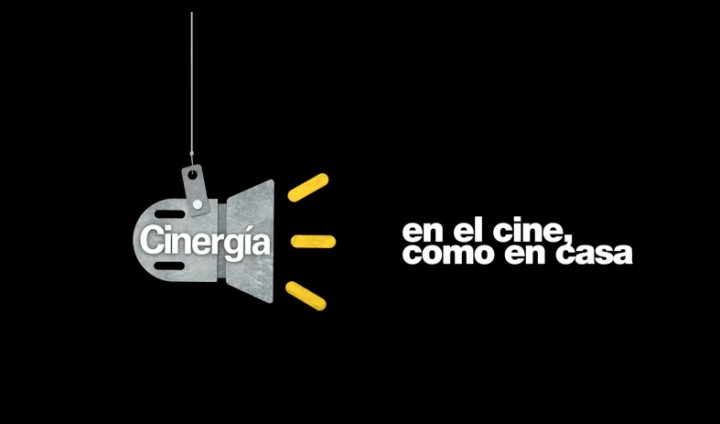