You are in: Home > 2014. 62nd Edition  > News > The 62nd edition of the San Sebastian Festival dedicates a cycle to the filmmaker Dorothy Arzner

Dorothy Arzner (1897-1979) was one of a kind in the history of American cinema, the only woman to carve out a professional career as a director in Hollywood's Golden Age. In its 62nd edition, the San Sebastian Festival pays homage to the work of Arzner, today considered a pioneer in women's incorporation to the film industry, proclaimed as a filmmaker of strong style and personality for which she earned undeniable prestige within the Hollywood studio system.

Born in San Francisco but raised in Los Angeles, Dorothy Arzner made her directorial debut with Fashions for women (1927), going on the following year to become the first women ever to direct a talkie with Manhattan Cocktail (1928). Arzner directed 15 films throughout the 30s and the early 40s, working with Hollywood stars such as Clara Bow, Katharine Hepburn, Fredric March, Rosalind Russell, Claudette Colbert, Maureen O'Hara and Joan Crawford in comedies and melodramas with particular focus on female characters. In 1933 she became the first woman to join the Directors Guild of America and was its only female member for several decades. Although her name was progressively forgotten, Arzner's career was ratified in the 60s by feminist movements and received numerous tributes, including one by the Directors Guild of America in 1975. Today her films are not only newly appreciated for being an unusual exception in the history of American film, but also for their intrinsic values. Arzner left her stamp on several films of refined visual style that questioned traditional sexual roles and the part played by women in society or which, according to certain critics, introduced veiled homosexual undertones to the rigid Hollywood structure of the time.

The retrospective dedicated by the San Sebastian Festival to Dorothy Arzner will feature her twelve surviving films. It is organised together with Filmoteca Española. To accompany the cycle, a bilingual (English and Spanish) book will be published on the filmmaker, written by Judith Mayne. 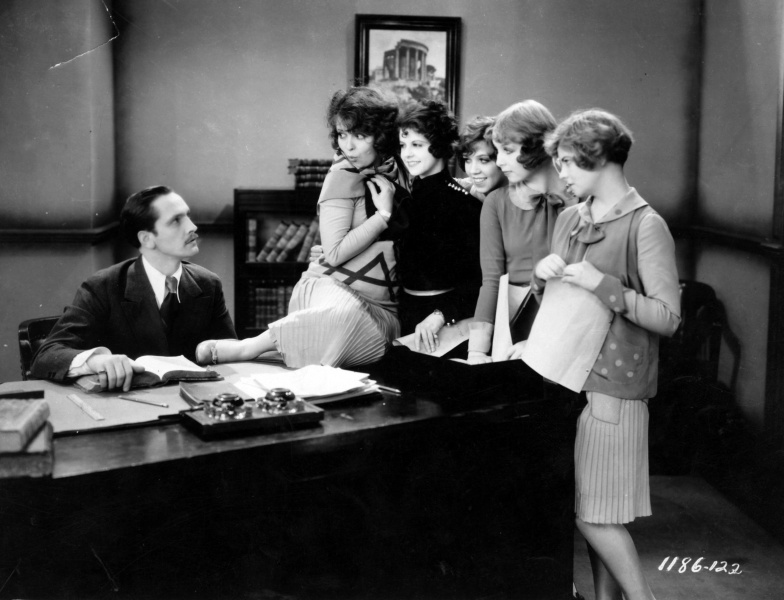 The explosive Clara Bow (in her first talkie) and the man who would become one of Arzner's favourite actors, Fredric March, star in this surprising and audacious film shot before the Hays Code of censorship was imposed on Hollywood. 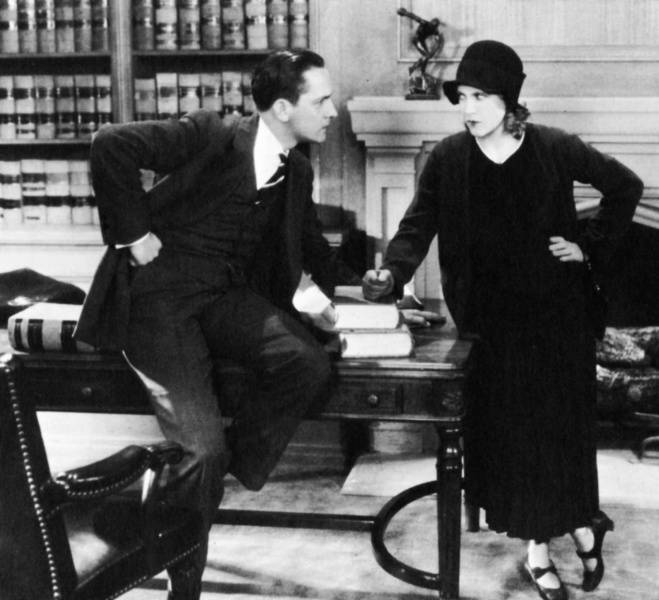 A melodrama that earned the leading lady, Ruth Chatterton, an Academy Award nomination for her part as an opera singer searching for the son she lost many years ago. 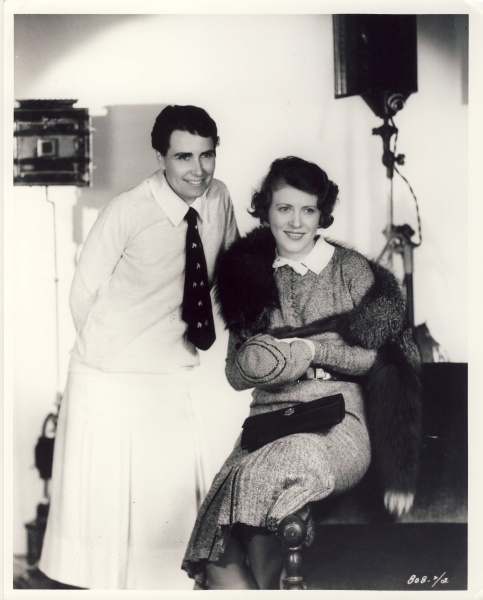 A rather daring romantic comedy for its day; a lawyer and a chorus girl waken man and wife after a night on the tiles. All sorts of confusions ensue. 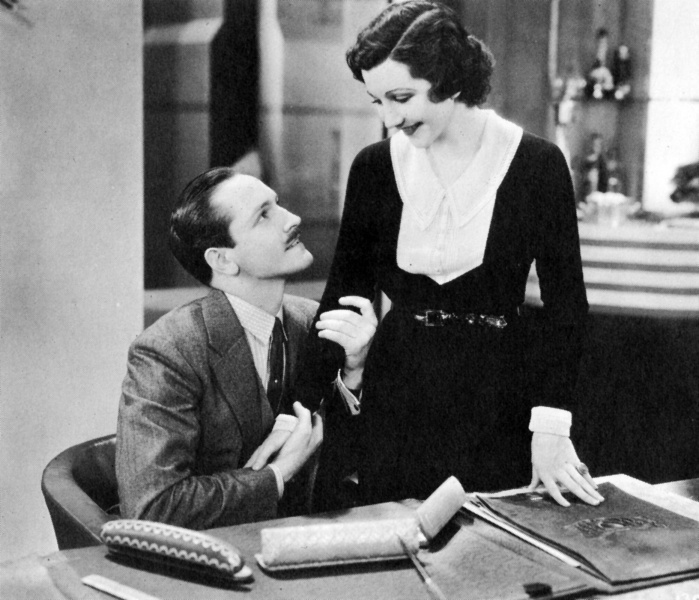 A luxury cast (Claudette Colbert, Fredric March and Ginger Rogers) for a melodrama in which Dorothy Arzner looked at a rather unusual subject for films of the time: sexual harassment in the working environment. 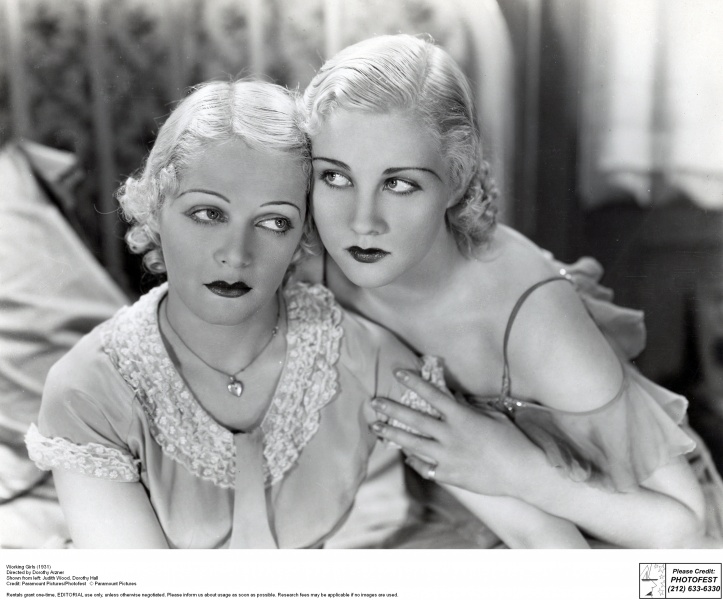 Adaptation of a play by the author popular in her day, Vera Caspary, this film represents yet another shrewd look at the world of women by Dorothy Arzner seen through the portrayal of two friends in search of work and a husband. 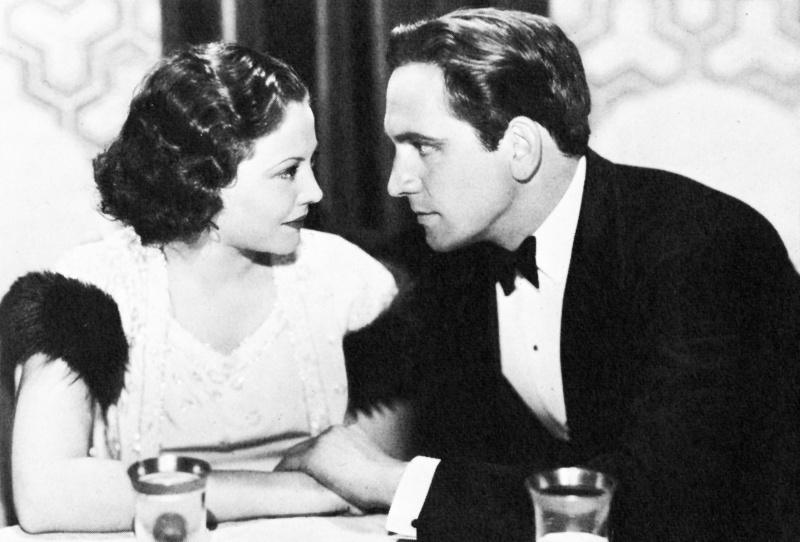 The tale of an alcoholic author and the woman who rescues him is turned in Dorothy Arzner's hands into a romantic comedy taking yet another look at the role of women in a couple's relations. 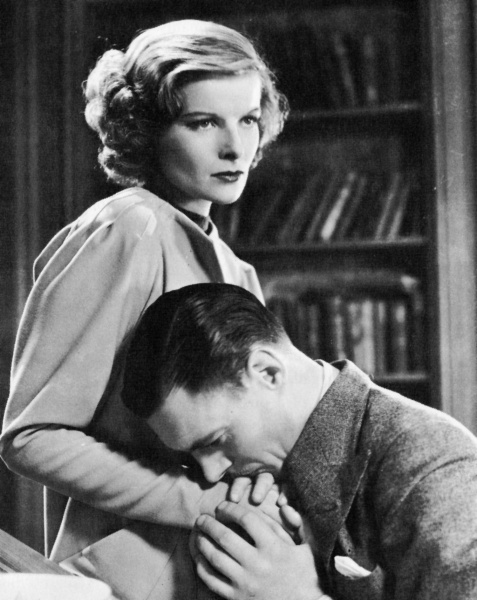 Katharine Hepburn embodies one of her typical spirited female characters in this eye-opening melodrama from Arzner, a full-on snub of the nose to the usual roles played by women in classic movies: the love affair between an MP and an aviatrix. 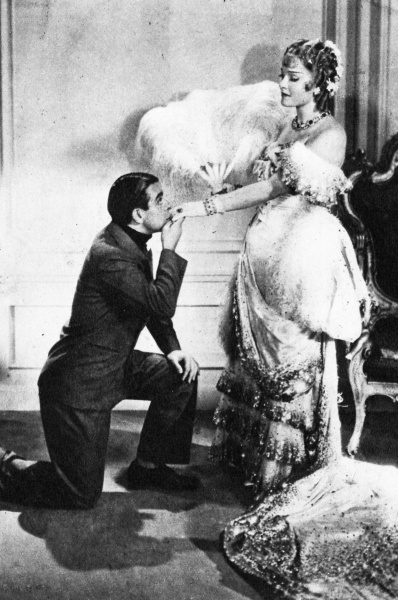 Dorothy Arzner adapted Émile Zola's classic novel into a film to flatter a would-be star soon forgotten by Hollywood, Anna Sten. Set in 19th century Paris, this is a curious foray by the director into period melodrama. 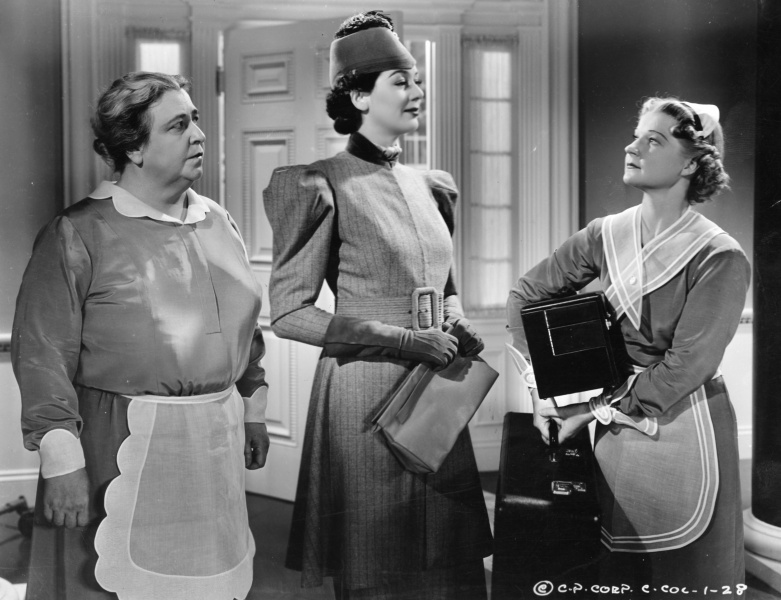 This melodrama sees another of the big Hollywood stars who worked under the orders of Dorothy Arzner, Rosalind Russell, play a domineering woman who marries a wealthy man for money and power. 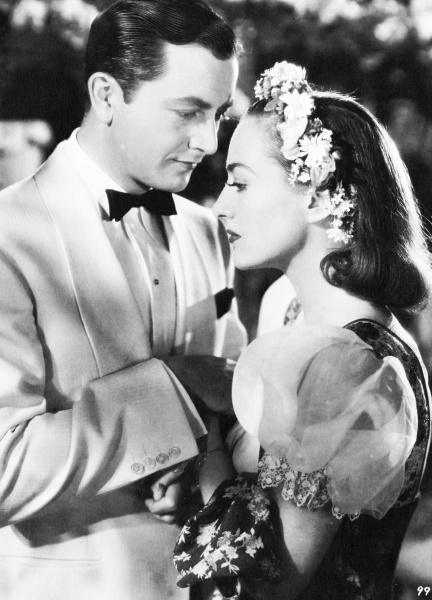 Joan Crawford and a spectacular red dress by the famous designer Adrian star in one of Dorothy Arzner's most popular romantic comedies, a tale of love and luxury once again featuring an unforgettable female character. 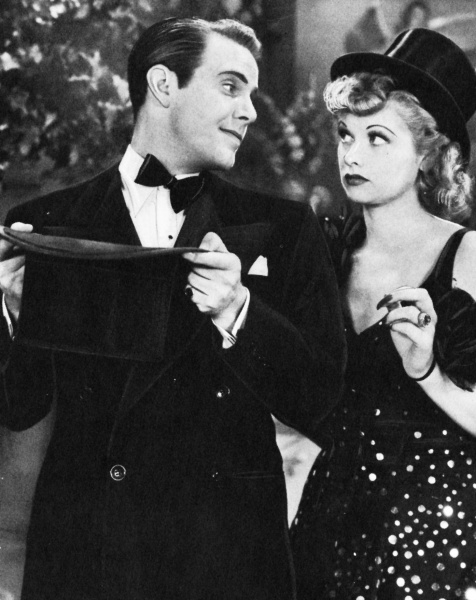 Maureen O'Hara and Lucille Ball wrangle in a professional and sentimental duel set in the world of show business and spiced up with musical numbers. 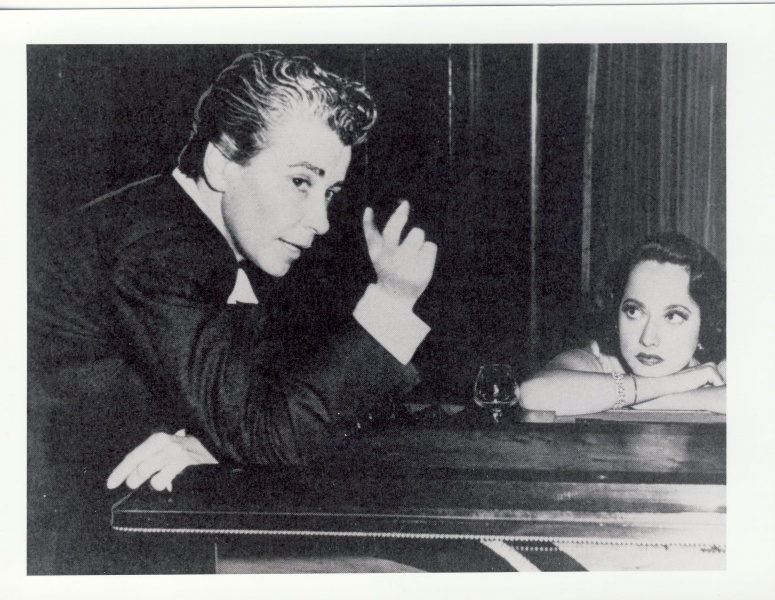 Dorothy Arzner's last film was her contribution to the warring efforts of the allies during World War II; a spy story where Merle Oberon brings life to an anti-Nazi resistance worker in Norway who must choose between love and duty. 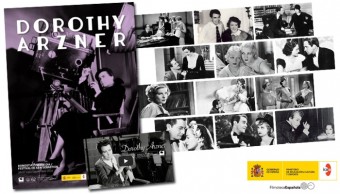 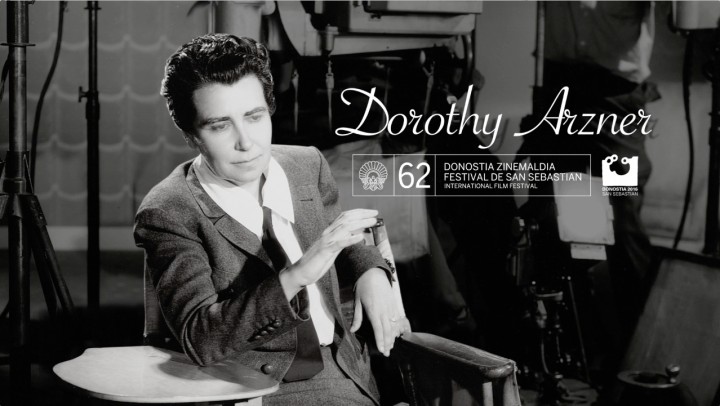