You are in: Home > 2014. 62nd Edition  > News > "Samba", by Olivier Nakache and Eric Toledano, closing film of the San Sebastian Festival

The film Samba by Olivier Nakache and Eric Toledano will have its European premiere at the San Sebastian Festival as closing film of its 62nd edition on September 27. A Contracorriente Films will release in our country one of the most eagerly awaited French productions of the year.

As was the case of Intouchables (Untouchable) in 2011 and of The Young and Prodigious T.S. Spivet in 2013, a film by Gaumont distributed in our country by A Contracorriente Films has been selected to round off a new edition of the San Sebastian Festival.

The film is a Quad and Gaumont co-production scheduled for release in France on October 15. A Contracorriente Films plans its release in our country this winter. 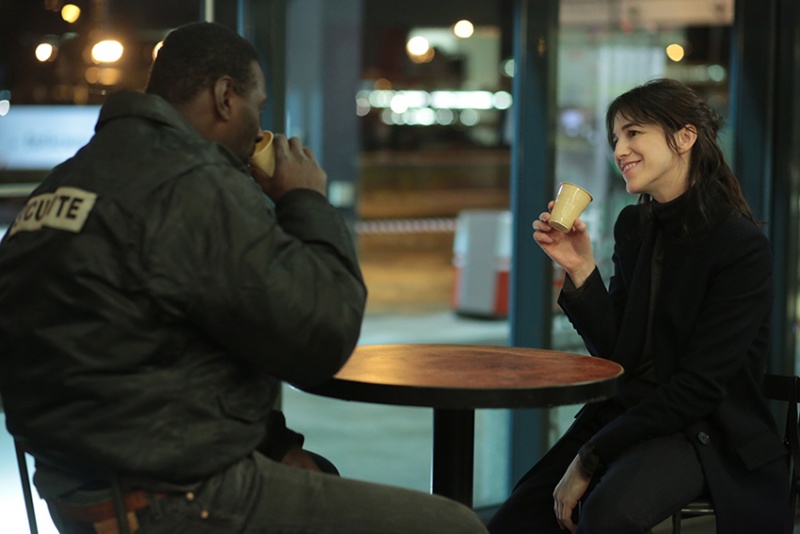 Samba migrated to France 10 years ago from Senegal, and has since been plugging away at various lowly jobs. Alice is a senior executive who has recently undergone a burnout. He'll do whatever it takes to get working papers, while she tries to get her life back on track by volunteering with an association. Both struggle to get out of their dead-end lives... until fate draws them together. 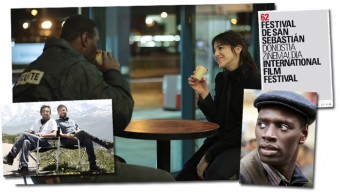