You are in: Home > 2014. 62nd Edition  > News > Eleven Spanish films make up the Made in Spain section of the San Sebastian Festival 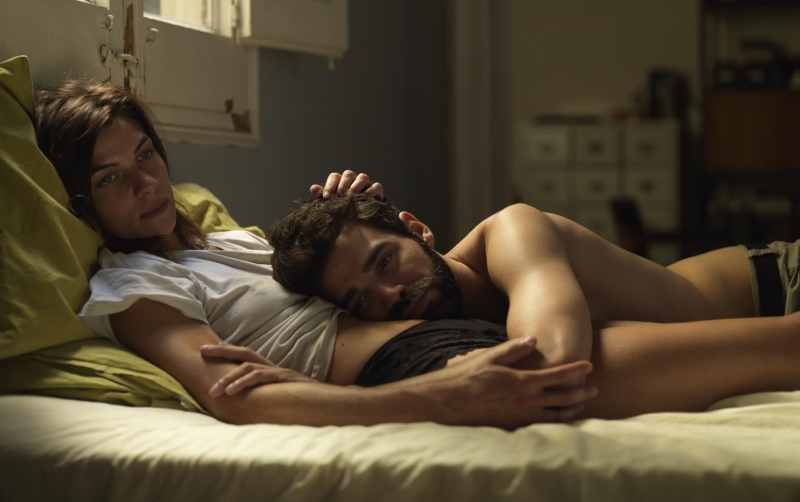 Winning film of four awards at the Málaga Festival, including Best Film. Alexandra and Sergi are a couple from Barcelona who are thinking about having a baby when she receives a professional offer to work in Los Angeles for a year. Trusting in the strength of their relationship, they decide to postpone their plans and take up the challenge. 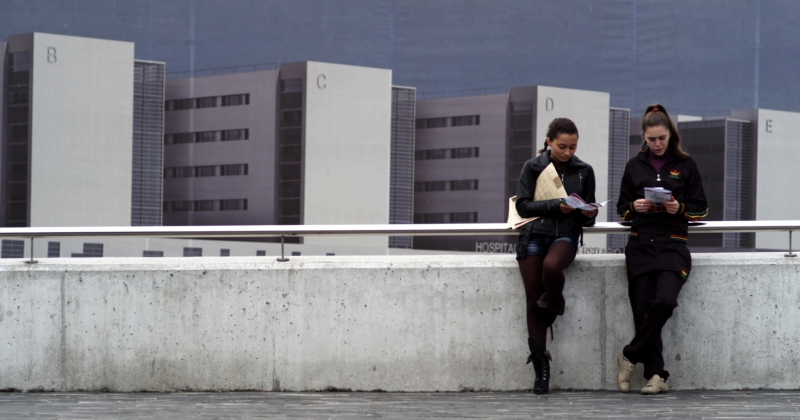 A film that won a special mention in the Generation section of the last Berlin Festival. Jota and Simón are two "quinquis" aged 20 who wander carelessly out into the street every day to get by as they can with whatever comes up. But apart from their thefts, their wheelings and dealings, something else twists their guts. Both want something they don't have. 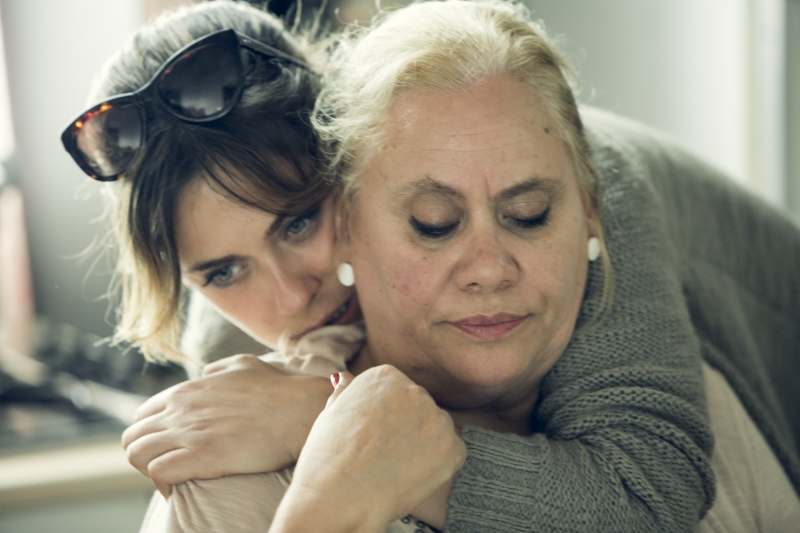 Sequel to Carmina o revienta (Carmina or Blow Up), again directed by Paco León. When her husband dies suddenly, Carmina convinces her daughter María not to register the death until two days later so that she can collect the double pay packet he had pending. For two days they hide the body and pretend not to grieve in the everyday life of a block of flats in a poor part of Seville. 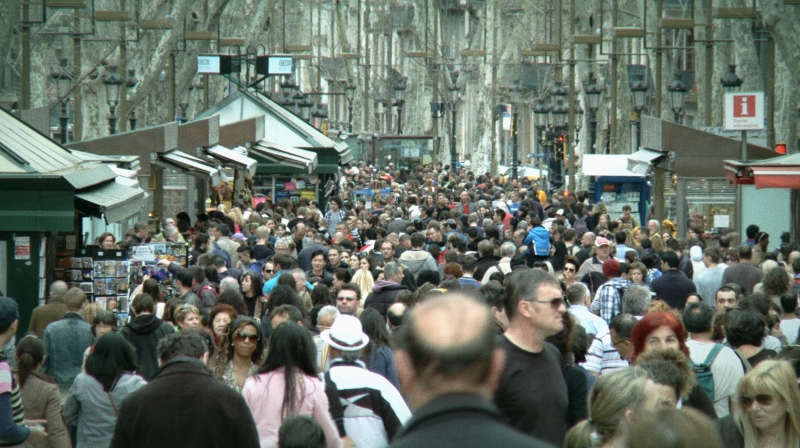 A non-fictional film winner of the Silver Biznaga for Best Documentary at the Málaga Festival. In the case known as '4F', a group of youngsters landed in jail, accused of attempting to murder a local policeman in Barcelona. They denounced torture and abuse. One of the girls finally took her own life to prove her innocence. 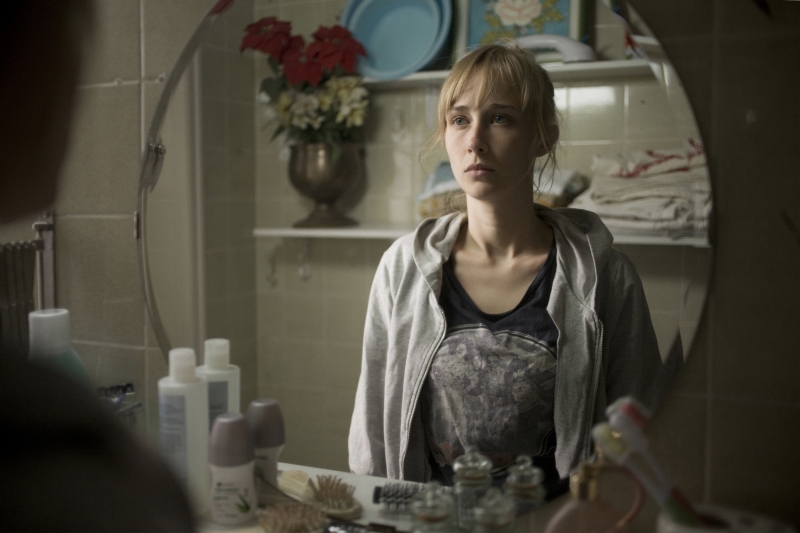 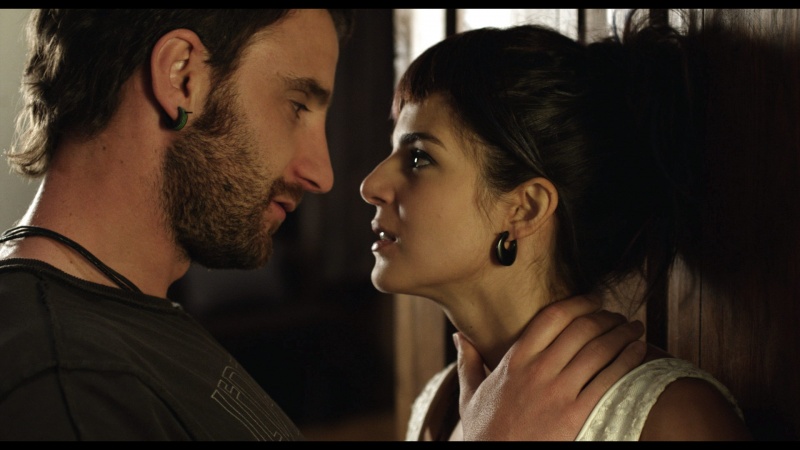 The biggest box-office hit in the history of Spanish cinema. Rafa, Andalusian to the bone, has never had to put a foot out of his beloved Seville to get the things he loves most in life: sherry, hair gel and women. Until one day everything changes with the appearance of the first woman to resist his charms. 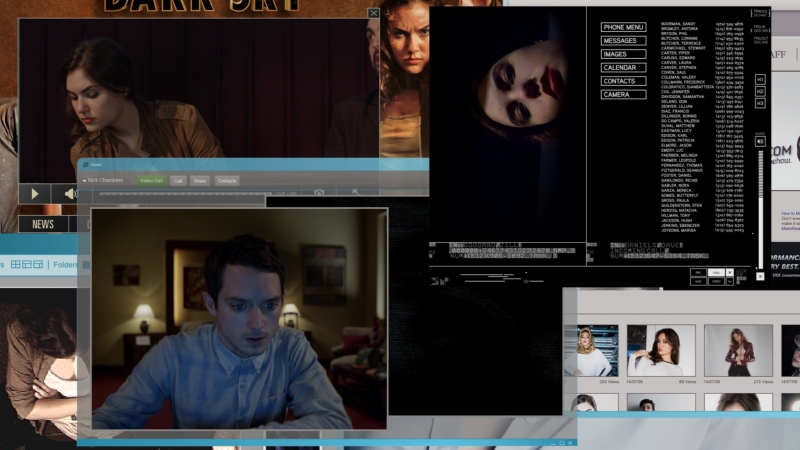 The latest film by Nacho Vigalondo is a thriller starring Elijah Wood and Sasha Grey. Jill, the most exciting actress of the day, refuses to honour a dinner date with Nick, a fan and winner of an Internet contest. To make up for it, a guy called Chord will help Nick to follow the actress's every move from his laptop. 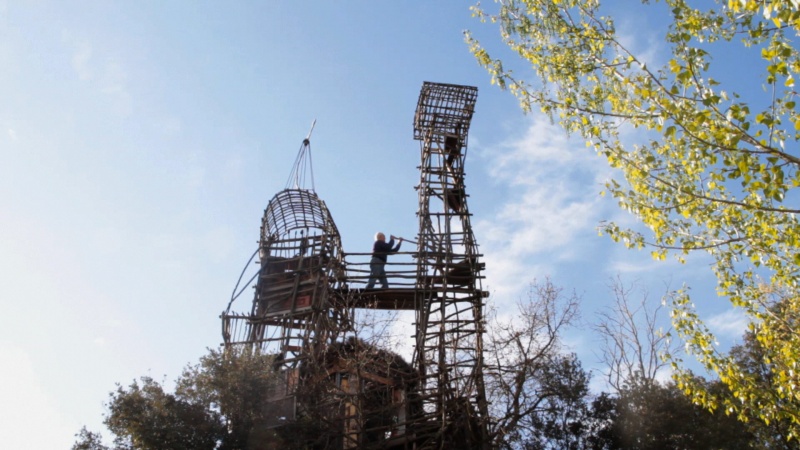 This is the tale of the man who created a jungle beside the motorway. In it, he built wacky constructions that he proceeded to burn to the ground, only to build them over and over and again for decades. A documentary presented at the Locarno and Málaga festivals. 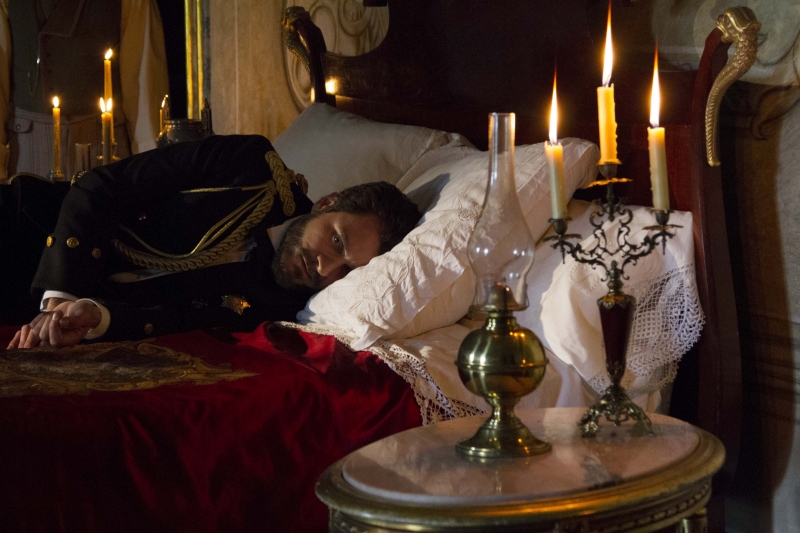 Lluís Miñarro's fiction debut competed in the Official Selection at the Rotterdam Festival. Tale of the Spanish adventure of Amadeo of Savoy, a brilliant shooting star who set about trying to modernise an "impossible" country. The film reflects on the futility of power and the difficulty of appreciating beauty. 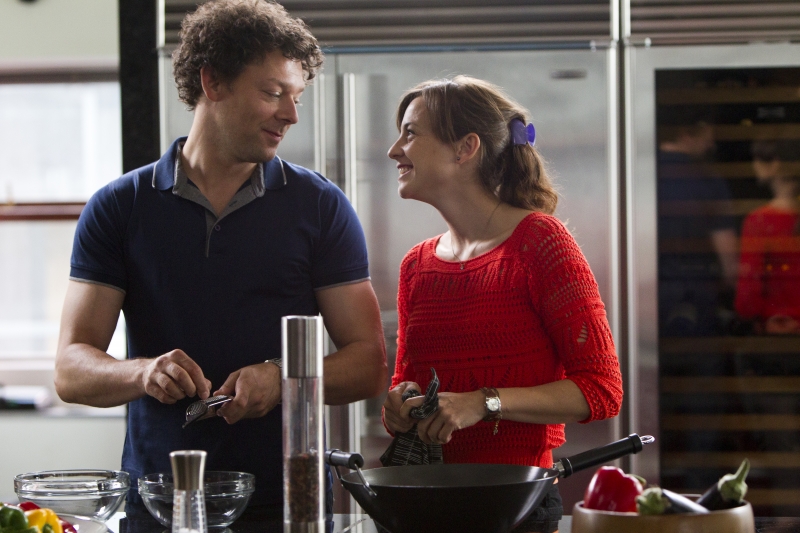 A delicious romantic comedy set in Dublin about a popular Irish food writer and the decided Spanish woman who inspired him to heed his heart rather than his stomach. Oliver Byrne, a food journalist, meets Bibiana, an art curator. Is their romance a recipe for disaster, or has Oliver finally found the ingredients of true love? 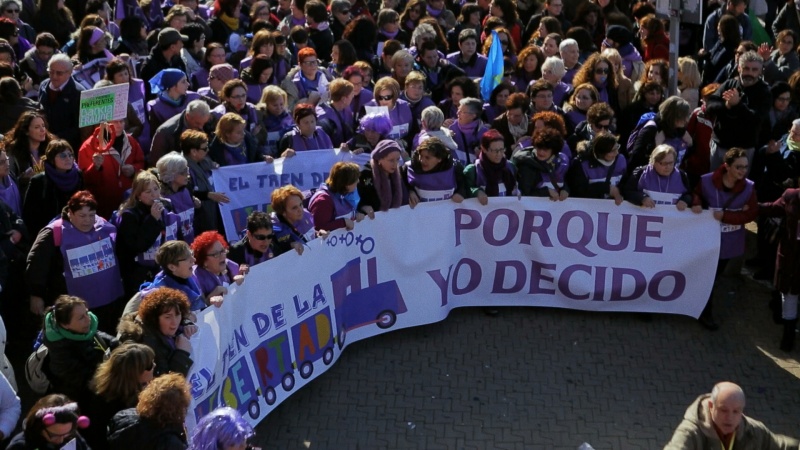 A collective documentary portraying the protests following the recent draft bill restricting the right to abortion. On learning the news, a small group of women from Asturias takes action that prompts hundreds of thousands of people to travel from all over the country to Madrid by train, coming together in a massive demonstration and even reaching other capitals across the world. 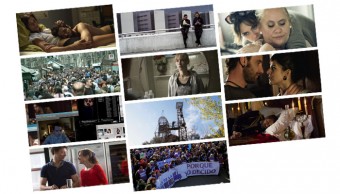