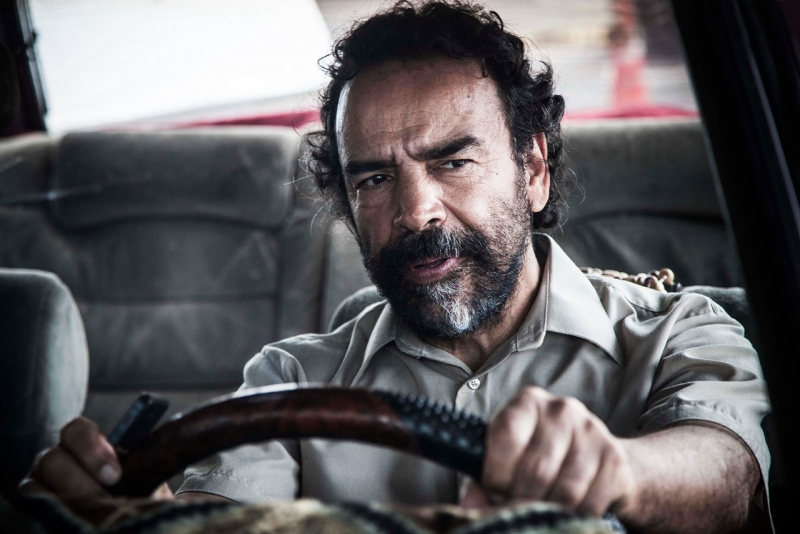 Magallanes sees his humdrum life turn upside down the day Celina, a women he met in the violent years when he was a soldier with the Peruvian Army, jumps into his taxi in a Lima street. This unexpected re-encounter with the dark past that unites them prompts Magallanes to embark on a daring plan to help Celina get money and find his own redemption.

Special mention to the film

María, a 17 year-old Mayan Kaqchikel girl, lives with her parents in a coffee plantation on the side of an active volcano in Guatemala. She is awaited by an arranged marriage she doesn't want but can't escape. Despite being an Indian woman, María will try to change her fate. However, a complication with her pregnancy forces her to set out and look for a hospital: the modern world she had always dreamt of will save her life, but at too high a price. Jayro Bustamante participated in the I Europe-Latin America Co-production Forum with his project El escuadrón de la muerte. 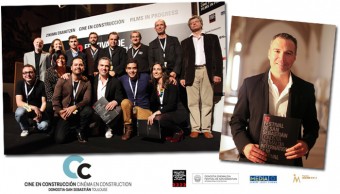