The second edition of SAVAGE CINEMA further established the section at an international level.
Six films from Europe and North America were part of the program, offering a broad vision of the world of outdoor and action sports. A constantly evolving mix of sports sharing a common theme: living life to the fullest, pushing the limits in the great outdoors, all across the world.

As the action sports industry grows, so do strong production companies integral to telling the sports' stories. Sector leaders as Sender Films, Teton Gravity, Red Bull Media House, Freeride Entertainment, Matchstick Productions, and others new to this field such as Petit Dragon and Mercernay Prod were all showed at San Sebastian. SAVAGE CINEMA is the place where producers can open exciting new distribution channels, reaching exciting new audiences and markets. A pioneering meeting point that aims to keep on growing and giving value to the festival: new publics and quality productions.

Cerro Torre, A Snowball chance in Hell is a perfect example. After premiering at SAVAGE CINEMA in 2013 the film is currently showing in theaters in Japan and Italy, and has sold rights to Latin America and Australia. On Any Sunday – The Next Chapter is showing in 250 screens in the USA this fall, and Valley Uprising is going to be screened in 450 cities around the world as part of the Reel Rock Tour 2014.

Philipp Manderla, head of feature films at Red Bull Media House, stated to John Hopewell of Variety: “Adveture and action Sports genre is a sleeping giant. There is a huge potencial audience”, and as an exampled cited “in the Winter Olympics’ most watched event used to be female figure skating. As of 2010, it’s half-pipe snowboarding.”

Adrenalin in the theaters

Surprised looks in a mixed crowd discovering the debauchery and authenticity from a true skateboarder, David Martelleur, showcased through the lens of Philippe Petit in Danger Dave. A cinematographic journey in documentary form, portraying a unique, radical character in a world where not everybody is quite the heroe they are often sold as.

Valley Uprising represents the importance of a scene in looking at and understanding its heritage. An amazing documentary work and perfect story telling brought the history of Yosemite to our public in the presence of directors, Nick Rosen and Peter Mortimer. A film that will also be shown at the Bilbao Mendi Film Festival, to completing our collaboration for this edition.

Friday was the day of motorcycles. In the Velodrom magic could be felt when you reunite more than 2.000 motorcycle fans, many of whom arrived in the Moto Convoy that criss-crossed the whole city. A true communal celebration was felt with the entire On Any Sunday – The Next Chapter team for its global premiere: stars Robbie Maddison and Roland Sands arriving on stage with their bikes at the closing credits, and Dana and Bruce Brown thanking the passionate public.

Rounding off an amazing edition, The Greasy Hands Preachers didn't disappoint. Alongside the cast, directors Arthur de Kersauson and Clement Beauvais, Executive Producer Orlando Bloom was present for the global premiere of the film. In the midst of their roaring scupltures and surrounded by hoards of screaming fans, the cast and crew rode their bikes to one of the most original photocalls the Festival has seen.

And how was SAVAGE CINEMA?

The stars of this edition tell us their stories in these interviews:

Dana Brown, Bruce Brown, Robbie Maddison y Roland Sands, of On Any Sunday - The Next Chapter

Richard Permin, freeskier and one of the cast of Days of My Youth.. 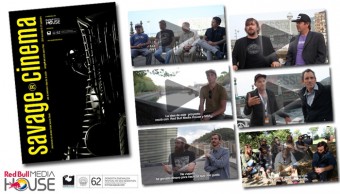 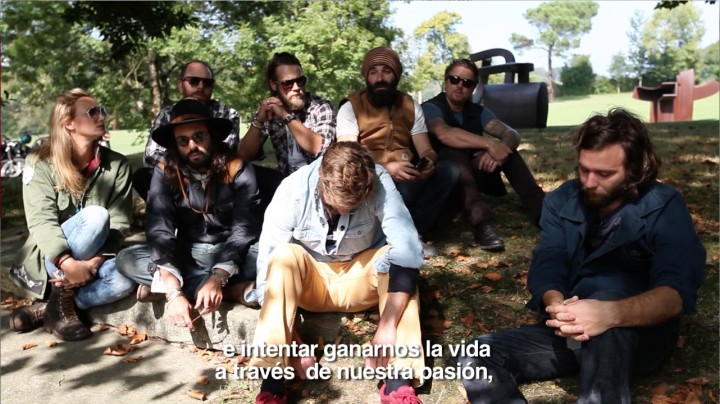 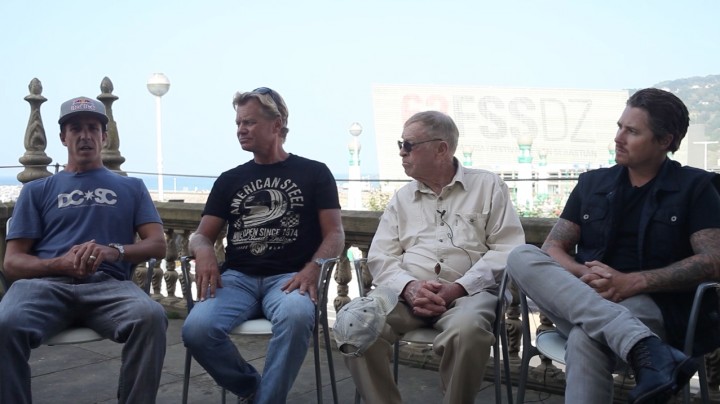 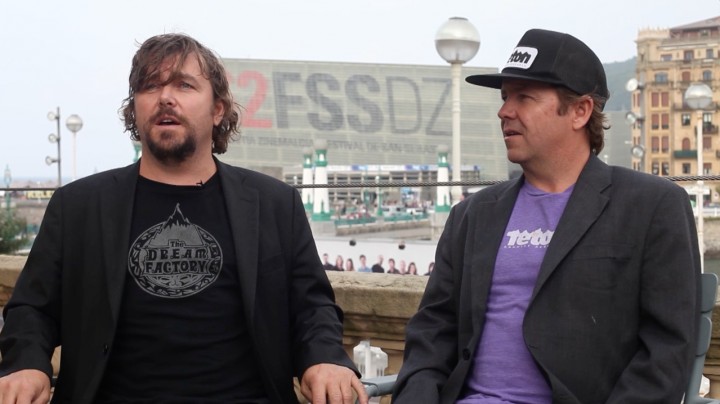 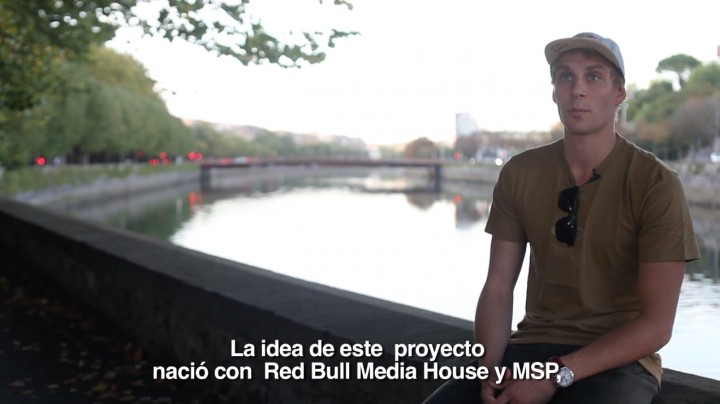 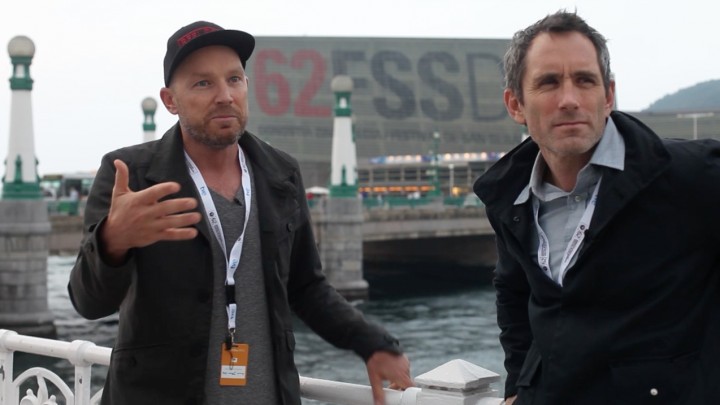 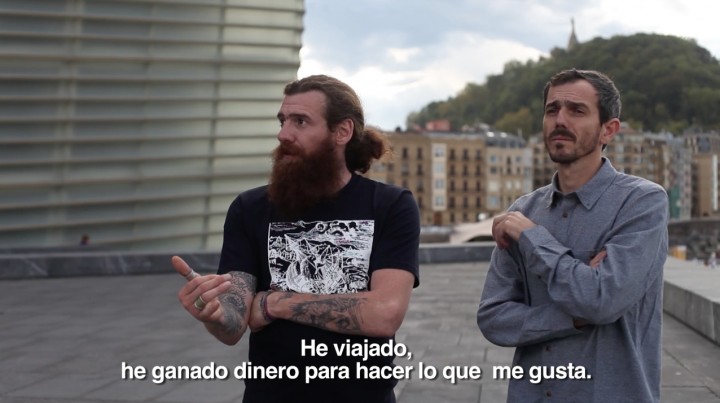 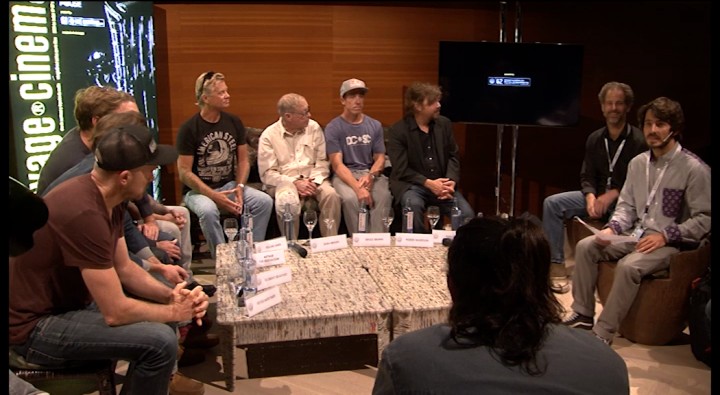