You are in: Home > 2015. 63rd Edition  > News > Savage Cinema presents its largest and most diverse selection of titles to date

Archive
2015. 63rd Edition - 18-26 September
A Graphic Look
Donostia Award
Awards
Jury Members
Sections and films
Posters
Festival Diary
Photo day by day
Savage Cinema presents its largest and most diverse selection of titles to date
In this year’s line up, the section announces six movies and two shorts, including the first Spanish production in the section and state of the art films about sports such as kayaking, car racing and climbing
Tuesday, August 11th, 2015
Facebook Twitter Email
Send page by email
Print
Send page by email

The first films on sporting feats in natural settings were the European tales of mountain climbing in the early 20th century; those stories gained popularity and soon spread the desire to immortalise challenges and passions in other sports. Savage Cinema, in collaboration with Red Bull Media House, was created to bring these films to a broader public. This year’s selection for “Savage Cinema” demonstrates the excellent health and broad variety of Adventure and Action Sports movies.

Meru, helmed by Jimmy Chin, won the audience award for “Best Documentary” at Sundance Film Festival this year. The film looks closely at the challenge of a lifetime, and the friendship between all involved. It is the big mountain movie of the edition, along with Panoroma, the first national production of the section.

The obsession for sharing his passion through cinema pushed Steve McQueen to produce and star in the 1971 Le Mans, a complicated project intended to conclusively portray the car races he loved so much, recovered by John McKenna in the documentary, Steve McQueen: The Man & Le Mans.

Chasing Niagara, a film by Rush Sturges, is proof that behind spectacular dreams there are people who cherish and respect the limits of human beings. These limits are the subject of discussion and delineate the field of play in Heavy Water/ The Life and Times of Nathan Fletcher, Michael Oblowitz’s profile of one of the world’s most charismatic big wave surfers. Pursuing one’s dreams and striving for personal freedom, the dominant themes in all of these stories, are the driving forces that in The Search For Freedom unite athletes as diverse as Kelly Slater, Tony Hawk, Jeremy Jones, Robby Naish and Bob McKnight.

Defying the limits is in their genes, and although the athletes are no supermen, technology is pushing them towards ever-greater objectives. Today there are almost no technical barriers to adventure film production, as shown in Degrees North, by Xavier De La Rue, a big mountain snowboarder who has used paramotors to reach completely virgin lines, thereby keeping his ecological footprint to a minimum while permitting the spectator to follow the trail of his board as if they were flying over it. 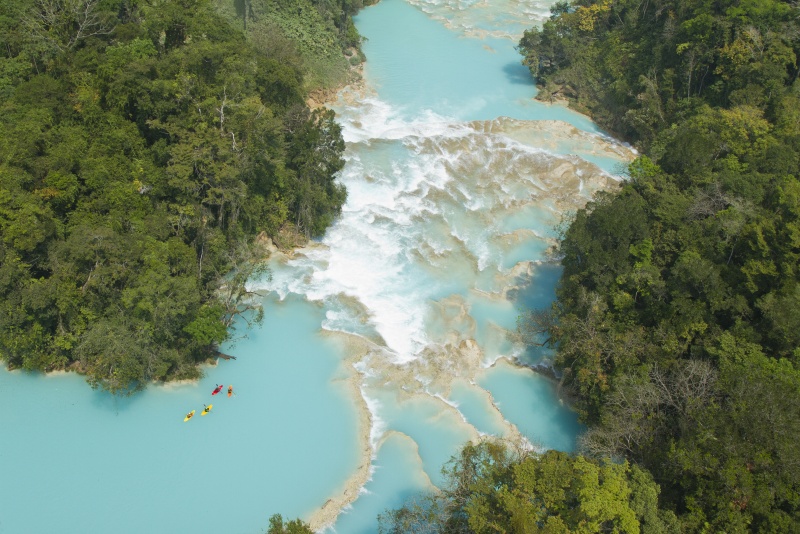 WORLD PREMIERE
When pro kayaker Rafa Ortiz makes the decision to paddle over Niagara Falls, he sets in motion an incredible series of events that eventually takes on a life of its own. To prepare for this mission, Rafa enlists the help of world-renowned paddler Rush Sturges and a tight team of their friends. Together they go on a remarkable three-year journey from the rainforest rivers of Mexico to the towering waterfalls of the U.S. Northwest. Their journey concludes in Canada where the team plays a cat-and-mouse game with local police before Rafa’s mission comes to a heart-stopping climax at the iconic Falls. 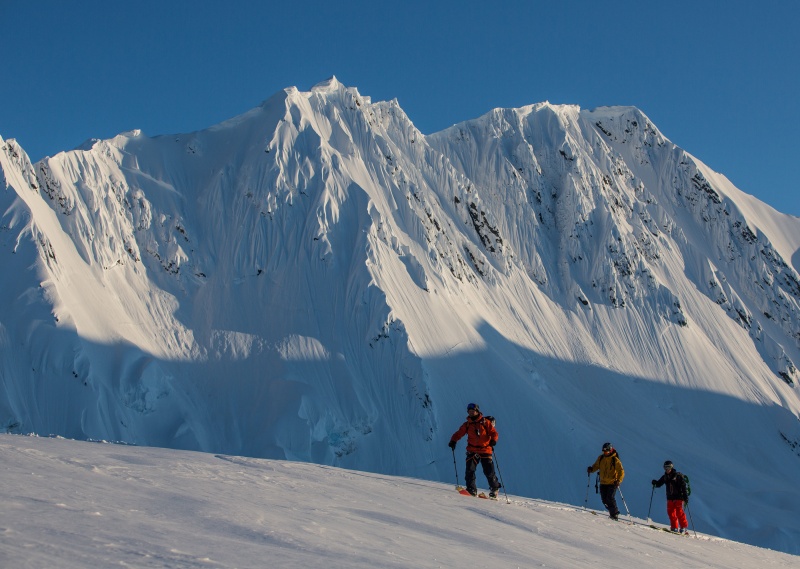 WORLD PREMIERE
A film which mixes hair-raising action footage of leading freeriders with a story of adventure and discovery. World-renowned freeriders Xavier De Le Rue, Samuel Anthamatten and Ralph Backstrom progress the sport of freeriding through the use new technology to scope remote areas in order to show ski and snowboard action in a way never seen before. 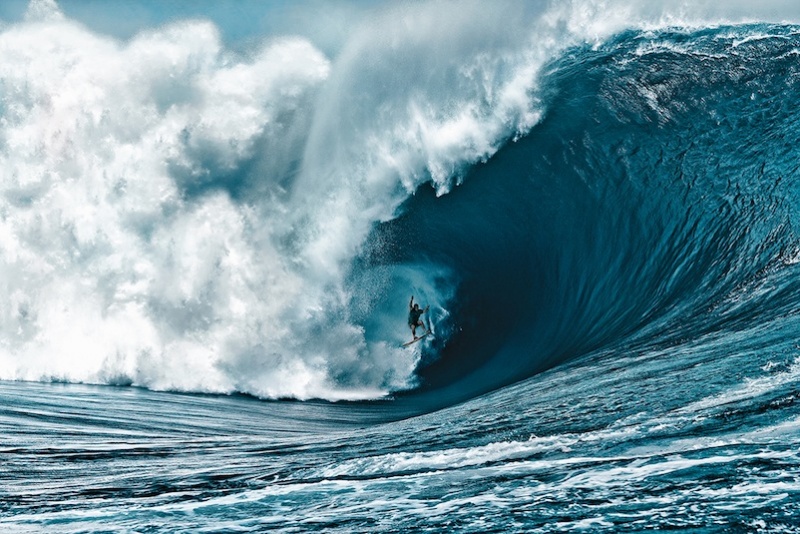 WORLD PREMIERE
From his first sorties at big Waimea at 11 years of age, Nathan Fletcher showed a prodigious aptitude to big wave surfing. He grew into a professional surfer following in his father´s and grandfather´s footsetps, trying to conquer the giant surf of the Hawaiin Outer reefs. In Sion Milosky, Nathan found an equally driven peer. Together they reignited the “big gun” style of paddle in surfing. Our story follows our modern day Big Wave adventures as they live out the drama in an arena that encounters life and death. 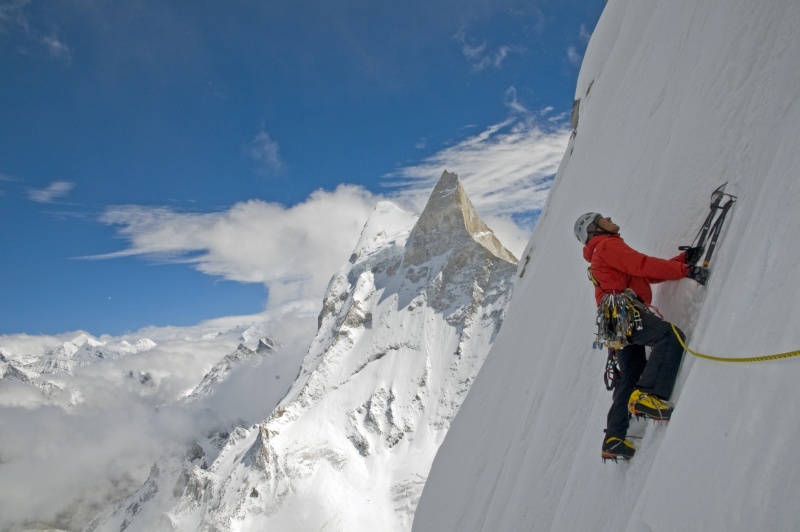 SPANISH PREMIERE
Three elite climbers struggle to find their way through obsession and loss as they attempt to climb Mount Meru, one of the most coveted prizes in the high stakes game of Himalayan big wall climbing. 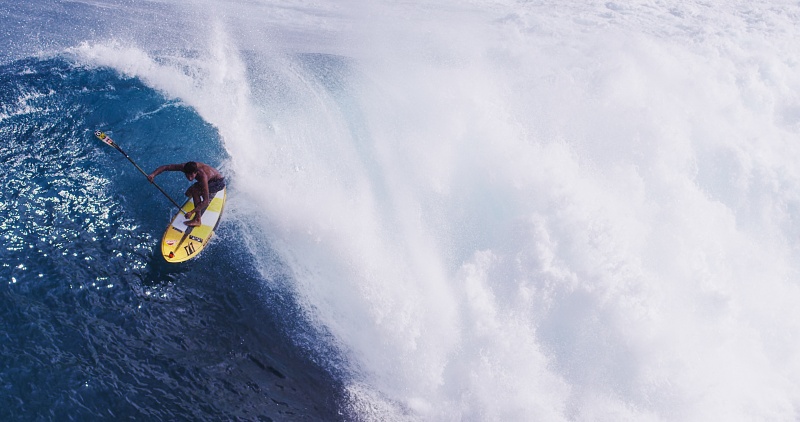 SPANISH PREMIERE
Is the story of a cultural revolution fueled by the human desire to live in the moment and do what makes you feel the most alive. This documentary is a visceral experience told through the eyes some of the brightest pioneers, legends, visionaries and champions of surfing, snowboarding, skiing, skateboarding, mountain biking and more. 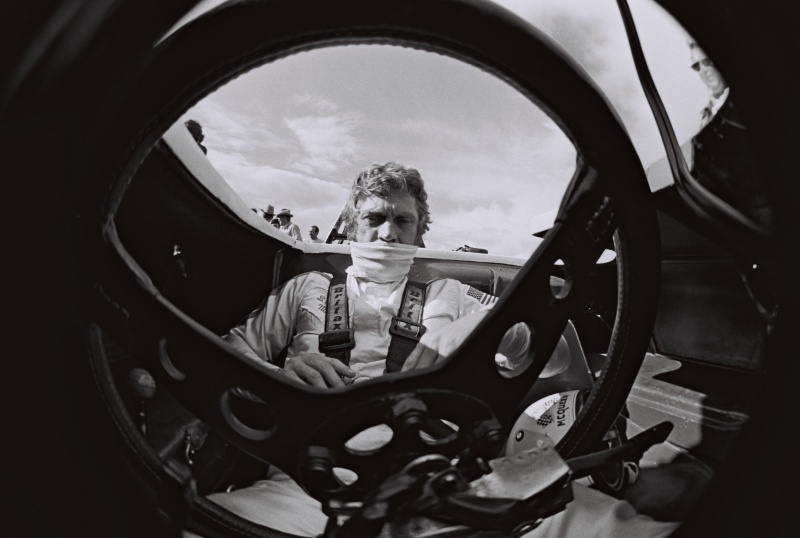 SPANISH PREMIERE
By 1970, Steve McQueen ruled Hollywood. Now the aspiring mogul and racing fanatic could do the movie that was his life's passion. The making of the film changed his life forever. The film interweaves stunning newly discovered footage and voice recordings with original interviews. It is the true story of how a cinema legend would risk almost everything in pursuit of his dream. 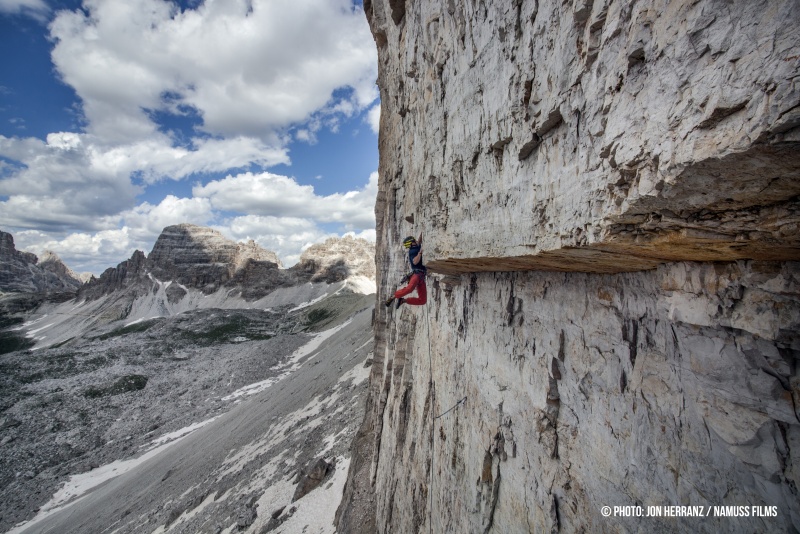 SPANISH PREMIERE
In July 2014, Edu Marín tackled the hardest challenge of his life: to scale with his 62 year-old father, Francisco Marín "Novato", the mythical "Panaroma" route opened by Alex Huber in 2007. Standing in the Tre Cime di Lavaredo National Park, the line is graded with a difficulty of 8c and has a height of 500 metres.

WORLD PREMIERE
An inspiring story about Paul, a 13-year-old boy from the Dunoon township in Capetown, South Africa. Paul has a dream, a dream he thinks about all day long; he wants to become a surfer. But for boys from Dunoon it's not easy to surf. There's no transport to the beach and no money for equipment. 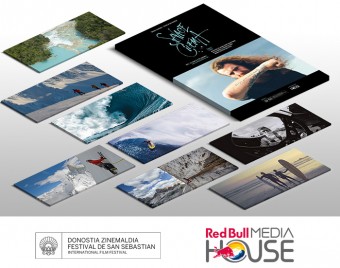