New Japanese independent cinema 2000-2015 is the thematic retrospective programmed by the San Sebastian Festival for its 63rd edition, to take place from September 18-26.

Beyond the bounds of the films produced by the big studios, the phenomenon of independent cinema in Japan has generated an important source of cinematic creativity expressed in a series of films produced outside the industry. This category includes not only the first works by young directors, but also those by a series of long-standing filmmakers who find greater expressive freedom in this territory outside the clutches of commercial cinema.

The cycle therefore becomes an overview of Japanese independent production in the last 15 years, a showcase offering the opportunity to discover the vitality and energy of the film industry in that country thanks to the work of some of today’s most eye-catching filmmakers.

Alongside the above we will also present the works of several new talents to have made their debut since 2000: Hole in the Sky (Sora no ana, 2001) by Kazuyoshi Kumakiri, Border Line (2002) by Sang-il Lee, No One’s Ark (Baka no hakobune, 2003) by Nobuhiro Yamashita, The Soup, One Morning (Aru asa, soup wa, 2005) by Izumi Takahashi, Fourteen (Ju-yon-sai, 2007) by Hiromasa Hirosue, Sex Is Not Laughing Matter (Hito no sekkuso o warauna, 2007) by Nami Iguchi, Passion (2008) by Ryûsuke Hamaguchi, Parade (Parêdo, 2009) by Isao Yukisada, Yellow Kid (Ierô Kiddo, 2009) de Tetsuya Mariko, Love Addiction (Fuyu no kemono, 2010) by Nobuteru Uchida, No Man’s Zone (Mujin chitai, 2011) by Toshifumi Fujiwara, Saudade (Saudâji, 2011) by Katsuya Tomita, Cold Bloom (Sakura namiki no mankai no shita ni, 2012) by Atsushi Funahashi, The Cowards Who Looked To The Sky (Fugainai bokutachi wa sora o mita, 2012) by Yuki Tanada, Au revoir l’eté (Hotori no sakuko, 2013) by Kôji Fukada, The Tale of Iya (Iya monogatari: Oku no hito, 2013) by Tetsuichirô Tsuta and The Light Shines Only There (Soko nomi nite hikari kagayaku, 2014) by Mipo Oh.

The retrospective will be accompanied by the publication of a book coordinated by Shozo Ichiyama.

We remind you that you can purchase books of the previous years retrospectives on the
Festival's Publications store .

Under more generic, allegorically-entitled headings, the Festival has grouped together films not commonly offered (even in specialised sections) and which, nevertheless, deserve filmgoersí attention. Based on this philosophy, a number of cycles have seen the light, including "The Guys in the Photo", "Forgotten Films"; "You Only Live Once", "The Best 100 Years in our Lives", "The European Adventure", "Spanish Cinema Discoveries", "The Red Nightmare", "A Long Absence", the two editions dedicated to post-war Italian comedy, entitled "Hunger, Humour and Fantasy" and "The Boom Italian-Style", or "The TV Generation", "It Happened yesterday", "50 from the 50s", "Amongst friends and neighbours", "Incorrect@s", "Rebellious and untamed", "Emigrants", "Cold Fever", "Japanese Film Noir", "Backswash; curring edge of french cinema", ".doc – New paths of non-fiction", "American Way of Death: American film noir 1990-2010", "Digital Shadows: Last genration chinese film", "Very Funny Things. New American Comedy", "In Progress. Ten years with latin american cinema", "Animatopia. New paths of animation cinmea" and "Eastern Promises. Portrait of Eastern Europe in 50 films" last of these cycles. 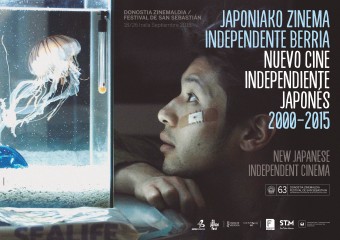 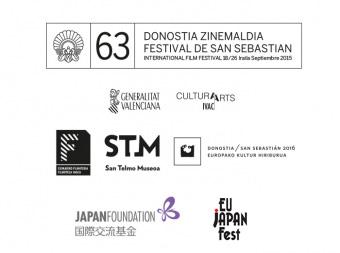 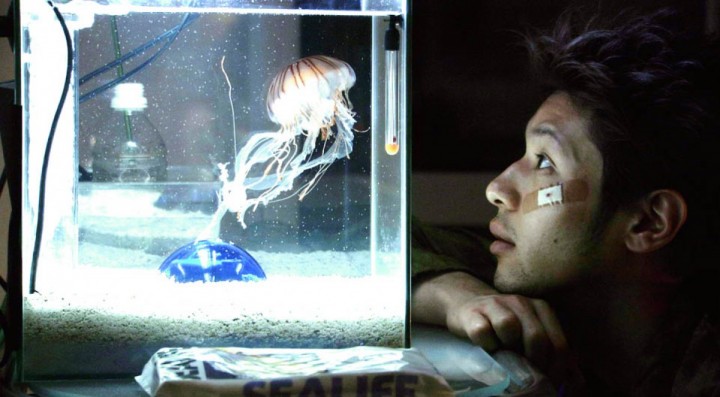