Having started out in her career in the German cinema of the early 80s, the Madrid scene and its creative explosion attracted her to Spain, and she has stayed here ever since.

She landed her first job as a costume designer on Juanma Bajo Ulloa’s Airbag (1997), a huge box-office hit that broke the commercial moulds of its day. She later had the luck to work with Pedro Almodóvar on Todo sobre mi madre (All About My Mother, 1999) and Volver (2006). For these two films -along with her costume designs for Joaquín Oristrell’s Inconscientes (2004) and Fernando León de Aranoa’s Princesas (2005)- she has received four Goya nominations.

Having enjoyed an enormously fruitful and satisfactory career in Spanish cinema participating in myriad projects, in recent years she has moved her focus towards a more international field.

Her latest works are Jonathan Jakubowicz’s Hands of Stone (2016), with Robert de Niro, and the projects Snowden, by Oliver Stone, Submergence by Wim Wenders and The Zookeeper’s Wife by Niki Caro, all expected to see the light in 2017.

Meanwhile she has participated in hugely successful TV series -El tiempo entre costuras (2013) and Narcos (2015)- also collaborating with the German video artist Julian Rosefeldt on his latest work, Manifesto, with the actress Cate Blanchett, a major success in the art world. 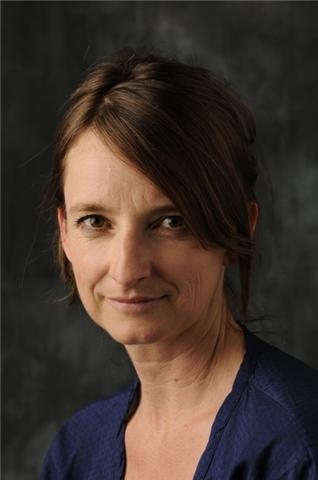