For years Zabaltegi has been the section open to the most widely varying, surprising and attractive film proposals of the year; works with no limitations as regards format or subject matter.

The section has seen the screening of films by enormously important creators such as Alexander Sokurov, Laurie Anderson, Anca Damian, João Salaviza, Eric Khoo, Lav Diaz, Jem Cohen, Corneliu Porumboiu, Walter Salles, among others, and the TV series P’tit Quinquin, by Bruno Dumont, and The Untold History of the United States, by Oliver Stone.

Thanks to this agreement signed between the Festival and Tabakalera-International Centre for Contemporary art, Zabaltegi now becomes a section where the participating films will compete for the Zabaltegi - Tabakalera Award, carrying €20,000, of which €6,000 will go to the director of the winning film and the remaining €14,000 to the distributor of the film in Spain.

The Zabaltegi - Tabakalera Award will be decided by a specially constituted jury made up of at least 3 professionals from the world of film and culture.

Under this agreement, the two institutions seek to encourage the creation of unusual and surprising film projects at narrative and formal level and to extend the shared collaboration and work that they have now been carrying out for years. 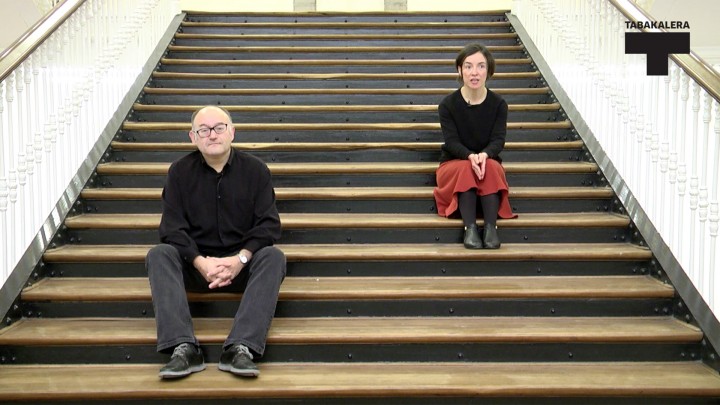