You are in: Home > 2016. 64th Edition  > News > The San Sebastian Festival incorporates a Head of Communication

The San Sebastian Festival adds a new member to its team. Journalist Ruth Pérez de Anucita is the Festival’s Head of Communication, a position vacant for several years now, which encompasses the areas of Spanish and foreign press coordinated respectively by Koro Santesteban and Gemma Beltrán.

The Festival announced the position in November of last year, receiving 118 applications. Following an initial selection based on their CVs, fourteen professionals were interviewed by the Festival director and two members of the management committee. Finally, four candidates passed oral and written tests in Basque, Spanish and English.

The Festival has chosen Ruth Pérez de Anucita, having studied her proven experience in the field of communication and in positions of responsibility related both to project and people management with a view to carrying out the functions established for the post, including participation in design and implementation of the Festival’s communication strategy, writing press releases and communiqués, or coordinating and supervising the contents of its publications.

Ruth Pérez de Anucita (Errenteria, 1979) holds a Degree in Journalism obtained at the University of Navarre. She has worked for more than ten years in the media, including El Mundo, Deia, Diario de Noticias de Álava and Noticias de Gipuzkoa, where, as head of the Culture section, she was responsible during seven years for reporting on the Festival. She has also worked in the Festival daily editorial department. Until joining our team, she had been assistant manager of its cultural programme with the San Sebastian, European Capital of Culture 2016 Foundation. 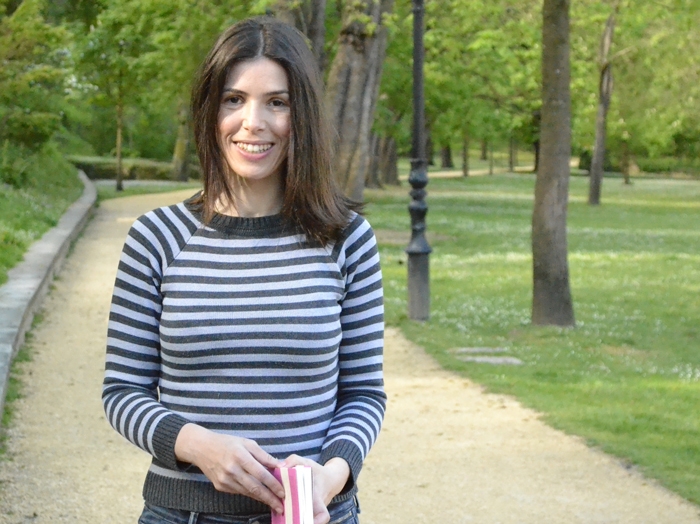