You are in: Home > 2016. 64th Edition  > News > Kike Maíllo to release his short film ''Cabra y oveja (Goat and sheep)'', produced by Gas Natural Fenosa, at the San Sebastian Festival

At the San Sebastian Festival, GAS NATURAL FENOSA will release the short film directed by Kike Maíllo for the third edition of CINERGÍA, the energy company’s cinematic initiative to raise awareness in the general public of the need for energy savings and efficiency. Furthermore, today GAS NATURAL FENOSA signed a new agreement for its fifth year as Official Sponsor of the San Sebastian Festival, to take place from 26th-24th September.

Today Head of Corporate Advertising and Sponsorship at GAS NATURAL FENOSA, Adenai Pérez, and the Director of the San Sebastian Festival, José Luis Rebordinos, presented in San Sebastian renewal of the energy company’s backing of the Festival, revealing details of the short film to be presented by Kike Maíllo, winner of the New Director Goya in 2012, at the coming Festival.

The work in question is Cabra y oveja, a short film with a screenplay by Daniel Sánchez Arévalo starring Michelle Jenner, Hugo Silva, Adrián Lastra and Daniel Guzmán. Part of the cast will accompany Maíllo at the presentation in San Sebastian this September.

The leading character of Cabra y oveja travels 35 years back in time with the mission of making the population aware of energy efficiency so that they can correct their past mistakes. To do it, he eventually makes his way into the mind of Tomi who, with his sidekick Charlie, is about to commit a heist that went wrong in its day, but what will happen next?

Cabra y oveja is one of the four short films making up Daniel Sánchez Arévalo’s En tu cabeza (In Your Mind), the Spanish company’s first branded content feature film, produced by GAS NATURAL FENOSA with the backing of the El Terrat production company, which joins the project for the second year running, and the agency Arena Media. The movie consists of four short films tied in with one another, written by Daniel Sánchez Arévalo and directed by Kike Maíllo, Borja Cobeaga, Sánchez Arévalo himself and the winner of the “Talento Cinergía” Award at the MadridCortoFest short film festival, Alberto Ruiz Rojo.

In the film, Andrea time travels back from 2052 into our minds to make us aware of the importance of energy efficiency in preserving the environment. The aim of his travels is to change the future of the world, although Andrea also has plans to change his own fate by preventing his “ego” of the past from making mistakes he now regrets.

The objective of CINERGÍA is to convey the importance of energy saving and efficiency and to present the products and services of GAS NATURAL FENOSA. The short films will be presented at the leading national festivals sponsored by GAS NATURAL FENOSA, thereby entering thousands of Spanish homes. To ensure that the CINERGÍA productions reach as many homes as possible, today the energy company renewed its agreement with Atresmedia to broadcast the contents of CINERGÍA on its channels.

Success of the previous editions of CINERGÍA

The productions of the first two editions of CINERGÍA achieved a total of more than 23 million viewings, a rise of 28.5% in efficiency conversations and more than 22,000 mentions in social media. Outstanding among the latest awards are the three Sols from the prestigious Ibero-American Advertising Communication Festival 2016: one Sol de Plata for integrated campaign, in addition to a Sol de Oro and a Gran Premio for the short film by Santiago Segura, Consumo Responsable. Nivel 7. The second edition of CINERGÍA was also the only Spanish work on the Cannes Lions Entertainment shortlist 2016.

The short also bagged awards in the Branded Content category at Sitges Next 2016, the Fundación del Círculo de Economía Award, a silver EFI, a golden Inspirational and the Valores Award at the XXI edition of the Association of Consumers of Audiovisual Media of Catalonia’s Zapping Awards for its support of the audiovisual sector and responsible consumption in synergy with the TV networks and producers.

Allegiance to culture and cinema

GAS NATURAL FENOSA is committed to collaboration with society and in particular with the world of cinema, thanks to its backing of the country’s leading festivals and cinemas. The company sponsors the San Sebastian Festival, the Sitges-International Fantastic Film Festival of Catalonia, the Madrid Premiere Week, the Malaga Spanish Film Festival and the FEROZ® critics’ award at the Cartagena International Film Festival, not to mention the more than 40 cinemas in Spain’s Cinesa network carrying the GAS NATURAL FENOSA name. Together with the Spanish Film Academy, the company also promotes the Gas Natural Fenosa Travelling Cinema Cycles. 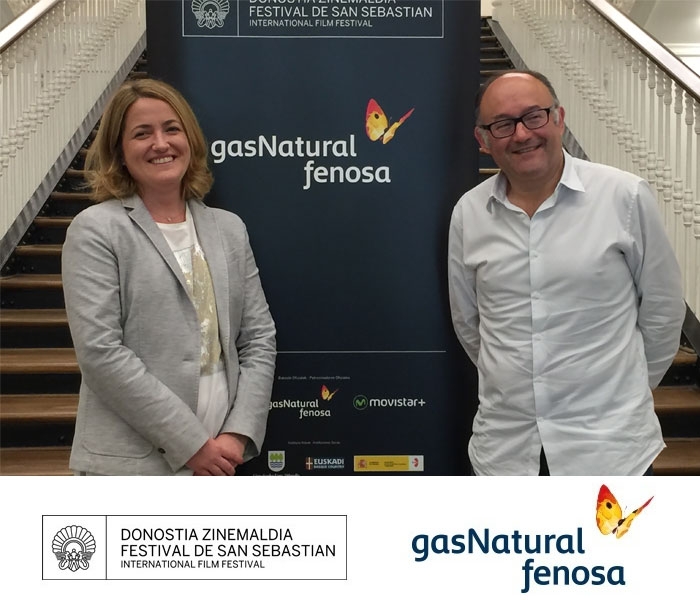 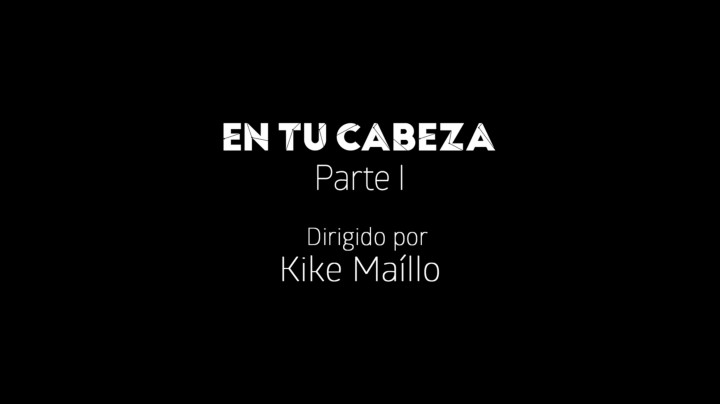