You are in: Home > 2016. 64th Edition  > News > The FIPRESCI Gran Prix 2016 for Best Film of the year goes to ''Toni Erdmann'' by Maren Ade, who will collect the award at the San Sebastian Festival

Toni Erdmann has been voted best film by the members of the International Federation of Film Critics, FIPRESCI. The vote for the FIPRESCI Gran Prix 2016 saw the participation of 475 critics from all over the world, who made their choice from among the films released after 1st July 2015. Toni Erdmann outstripped the other finalists, Paterson, by Jim Jarmusch and Anomalisa, by Duke Johnson and Charlie Kaufman.

Ade is a director, screenwriter and producer. Her debut film, Der Wald vor lauter Bäumen (The Forest for the Trees), won the Special Jury Prize in the World Cinema section at Sundance 2005. In 2009 she presented at the Berlinale Alle anderen (Everyone Else). Toni Erdmann, her third feature as a director, premiered at the Cannes Festival, where it also won the FIPRESCI Prize at the 69th edition. As announced last Friday, the film, also a candidate for the European Parliament’s LUX Prize 2016, will participate in the Pearls section at the San Sebastian Festival. The Match Factory is responsible for its international distribution and Golem will distribute the film in Spain.

Maren Ade says: “I feel extremely honored to be chosen by the people who have seen the most films over the year. And thank you so much for giving Toni Erdmann such a great start in Cannes“.

Maren Ade will receive the FIPRESCI Gran Prix at the Festival opening gala on Friday, September 16th at the Kursaal Auditorium. 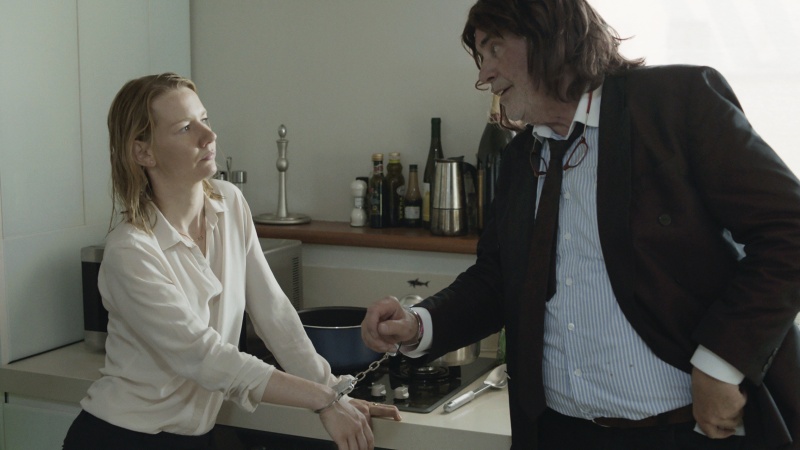 Ines works for a high-powered German corporation with its headquarters in Bucharest. Her life is perfectly organised until her father Winfried suddenly turns up and asks her an unexpected question: “Are you happy?” Incapable of answering him, her existence is thrown into upheaval by the presence of the father she feels a little ashamed of, but who will gradually help her to make new sense of her life thanks to an imaginary character: the entertaining Toni Erdmann. The film won the FIPRESCI Prize at the Cannes Festival 2016.