Arrival, latest movie by Denis Villeneuve (Trois-Rivières, Quebec, 1967), will close the Pearls section at the 64th edition of the San Sebastian Festival.

This sci-fi thriller, to compete for the Golden Lion in Venice, is based on the short tale by Ted Chiang, “Story of Your Life”. Arrival stars Amy Adams as a linguist given the task of helping to communicate with extra-terrestrial beings when they touch down around the globe.

Villeneuve, who will release the sequel to Blade Runner next year, visited San Sebastian in 2013 to compete in the Official Selection with Enemy and present Prisoners out-of-competition. He also participated in last year’s Pearls with Sicario.

Arrival, which will not compete for the Audience Award, will have a showing in the Velodrome prior to the broadcast of the closing gala. 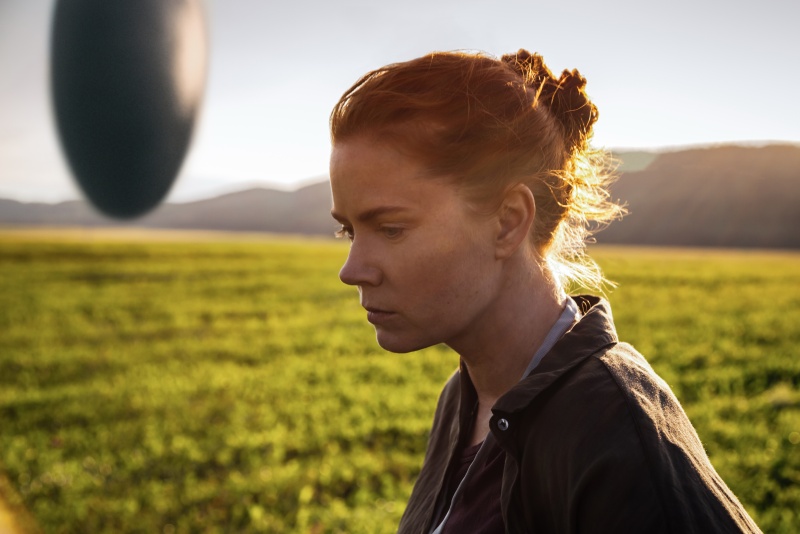 When mysterious spacecrafts touch down across the globe, an elite team - lead by expert linguist Louise Banks (Amy Adams) are brought together to investigate. As mankind teeters on the verge of global war, Banks and the team race against time for answers – and to find them, she will take a chance that could threaten her life, and quite possibly humanity. 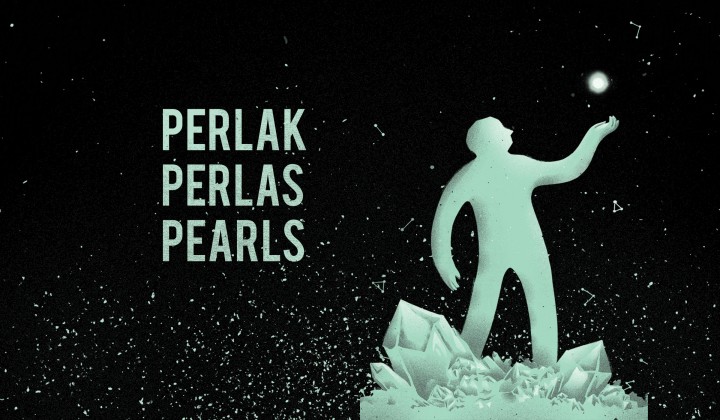