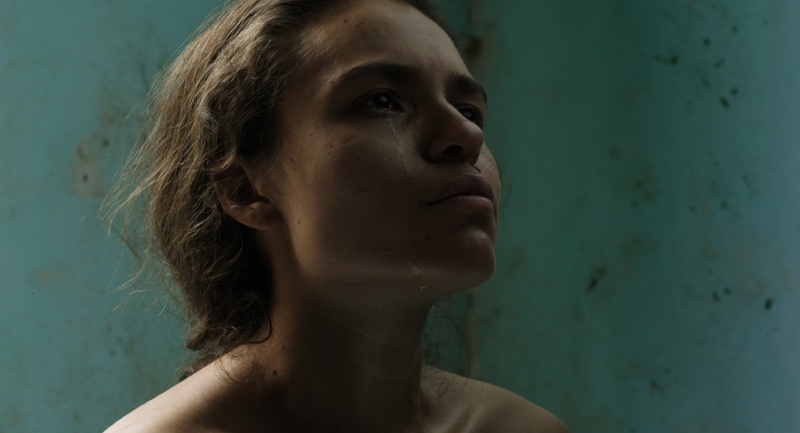 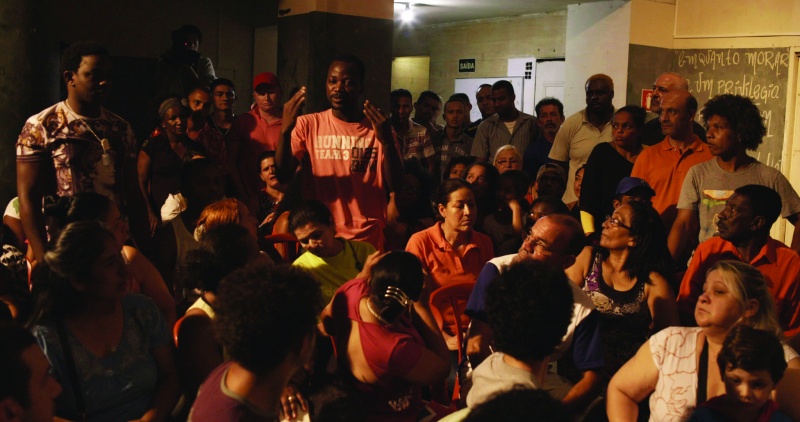 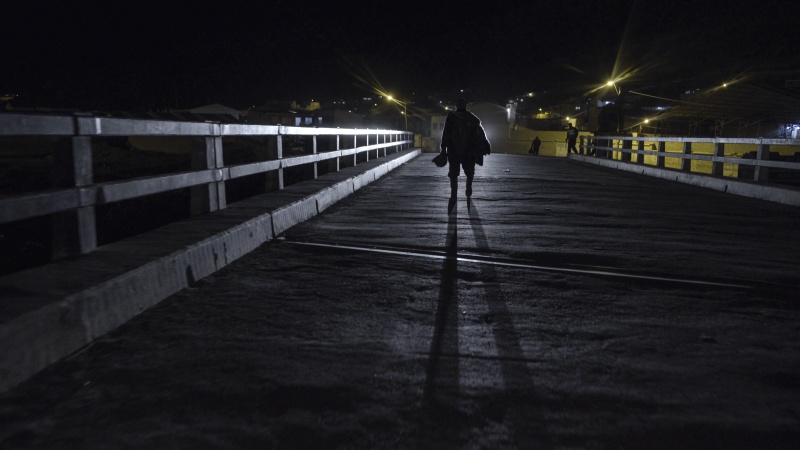 Elder Mamani's father has died, but he doesn’t seem to care. He still hogs the limelight at karaoke, in the streets, and gets into trouble. But no one wants to look after him any more, leaving him no other option but to replace his father down the bloody mine. 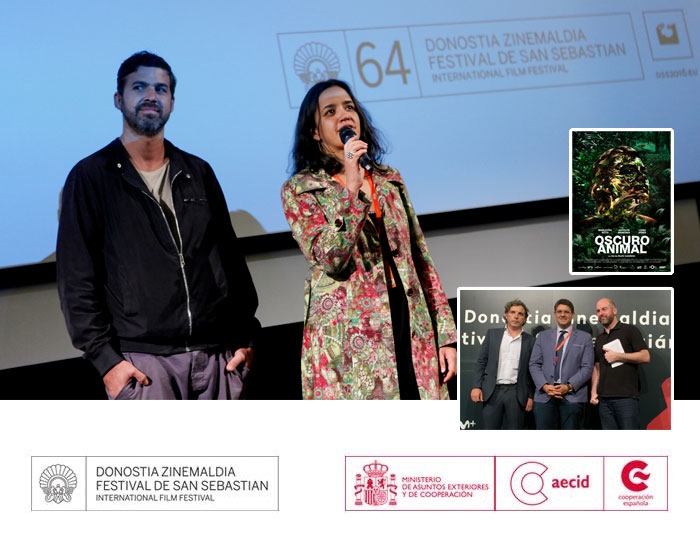