Log-in to My Festival | New user
My Festival
My Invoices
Virtual pressbox
• All films
Log-in details
Contact
CONTENT
You are in: Home > 2016. 64th Edition  > News > ''Theater of Life'' wins the Tokyo Gohan award 2016

The film Theater of Life has landed the Tokyo Gohan Award 2016. The San Sebastian Festival’s Culinary Zinema section accolade comes with prize money of €10,000 for the international distributor of the film or, failing this picture, for the producer. A jury appointed by the Japanese companies STYLEJAM and Pictures dept. co. ltd. chose the film directed by Peter Svatek, explaining the Refettorio Ambrosiano experience. Chef Massimo Bottura ran a soup kitchen during the Milan 2015 World’s Fair. All meals were made from the waste food of the Expo pavilions and 40 of the world’s best chefs joined Massimo to prepare them. The film follows events at the canteen, set up in an abandoned theatre and decorated with fantastic work by the greatest Italian artists.

“We believe the power of film making is to make audiences discover the new world. All films in this year's Culinary Zinema brought new ideas about food, chefs, global environment, so we all loved the craftsmanship of those filmmakers and chefs and farmers, everyone involved,” explained Jury member Yuko Shiomaki, President of Pictures dept. For the Jury, Theater of Life “stands out because it brings the idea to us of how we can be a part of the world, helping each other by not giving up what we enjoy. It is not just a volunteer work in one way, but it is an interactive enjoyment both for people who need to eat and for people who need someone to eat”. “We hope this film brings love to the world.” Shiomaki continued, ending with “That is at least what movies can do”.

Culinary Zinema, the San Sebastian Festival section combining cinema and gastronomy, turns six this edition. Created in collaboration with the Berlin Festival and organised jointly with the Basque Culinary Center, this year the section had seven competing films, all documentaries bar one. Cuisine from Turkey, Argentina and Baja California; the Japanese markets, the family recipes of Taiwan, insects and food waste as a culinary basis made up the menu at the 64th edition of the San Sebastian Festival. The screening experience was rounded off with the seven respective themed dinners connected to the content of the different films. 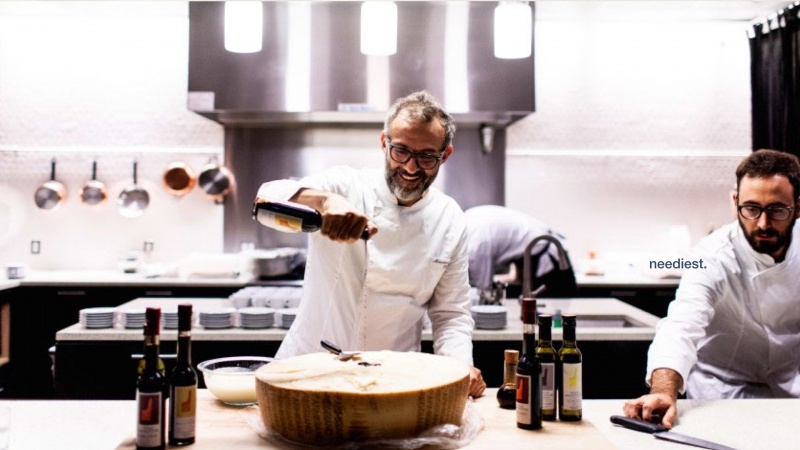 During Milan's World Fair on "feeding the planet," the world's greatest chefs will transform the Expo's food waste into meals for the poor and homeless. 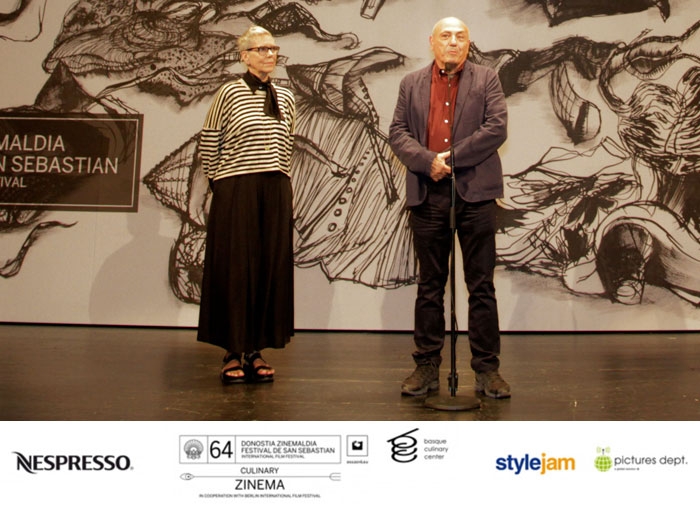