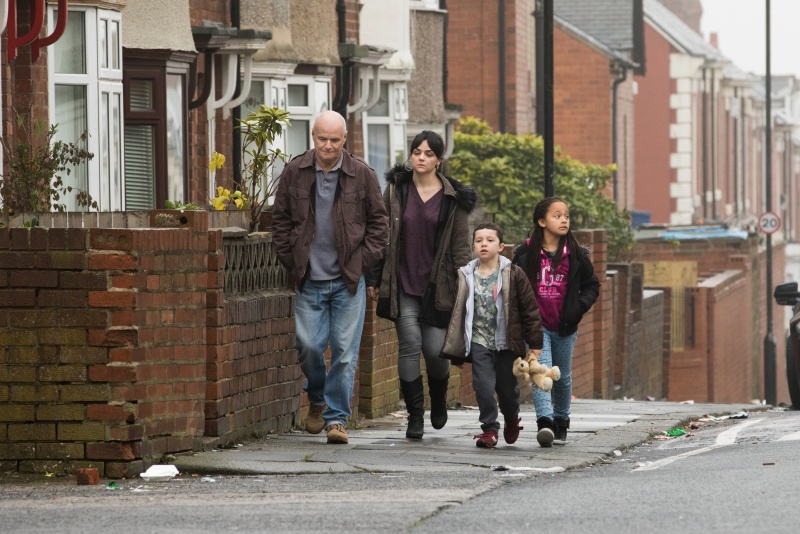 English joiner Daniel Blake (59) has heart problems, and for the first time ever he needs help from the State. Despite doctor’s orders not to work, the social services oblige him to find a job if he doesn’t want to be sanctioned. At one of his Job Centre appointments, Daniel meets Katie, a single mum with two children who’s only chance to escape a one-roomed homeless hostel in London has been to accept a flat in a city she doesn’t know some 300 miles away. Finding themselves in no-man’s land, caught on the barbed wire of welfare bureaucracy in modern day Britain, Daniel and Katie will try to help one another.

AWARD TO THE EUROPEAN FILM 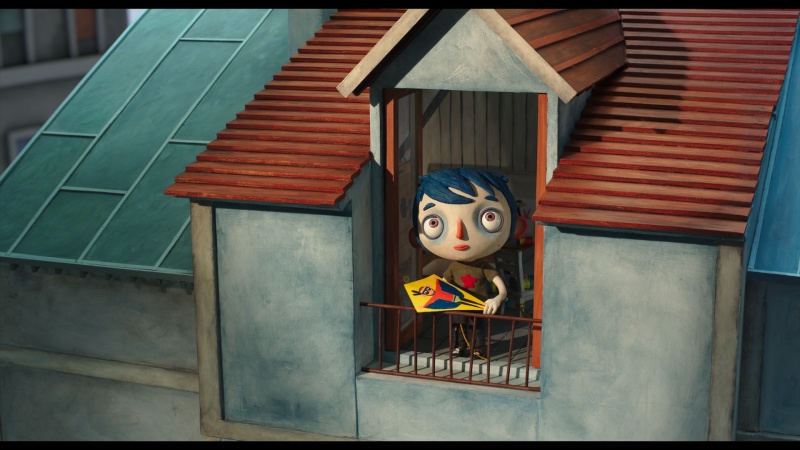 Courgette is an intriguing nickname for a 9-year-old boy. Although his unique story is surprisingly universal. After his mother's sudden death, Courgette is befriended by a kind police officer Raymond, who accompanies Courgette to his new foster home filled with other orphans his age. At first Courgette struggles to find his place in this, at times, strange and hostile environment. Yet with Raymond's help and his new found friends, Courgette eventually learns to trust, finds true love and at last a new family of his own. 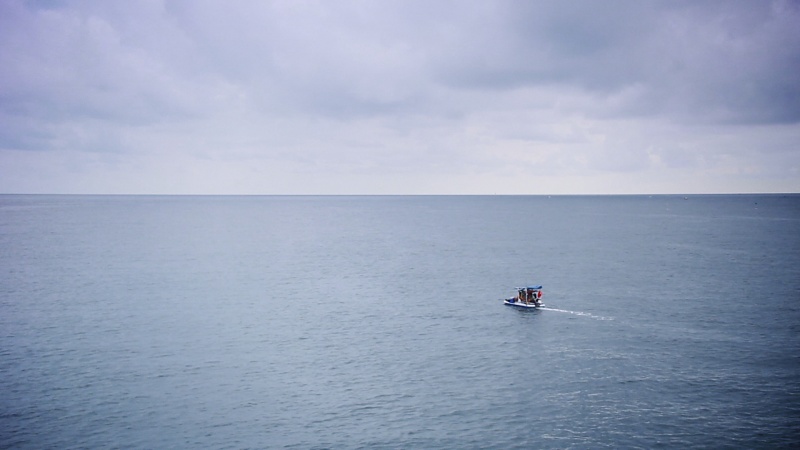 A fledgling filmmaker follows the steps of three friends on a surrealistic nautical voyage. Aboard a second-hand pedalo, they set out on a journey of 150 kms leaving from the Basque coast. The pedalo is not, however, made for the waters of the Cantabrian Sea, and no sooner has it started than the voyage spirals into madness: an accident, partying, a hangover, a shaman, a funeral… As he documents the expedition of the three “sailors”, the director sinks into a parallel voyage.

Bar Bahar / In Between / In Between
Maysaloun Hamoud
Country(ies) of production: Israel - France

Salma, Laila and Nur will never fit in. Palestinians with Israeli citizenship, they choose to live a life of freedom in Tel Aviv, away from their home villages. Each is looking for love, but as young Palestinian women they learn that a relationship of their choosing is not easy to fulfil. They have to choose their place, either in the city or in the village. 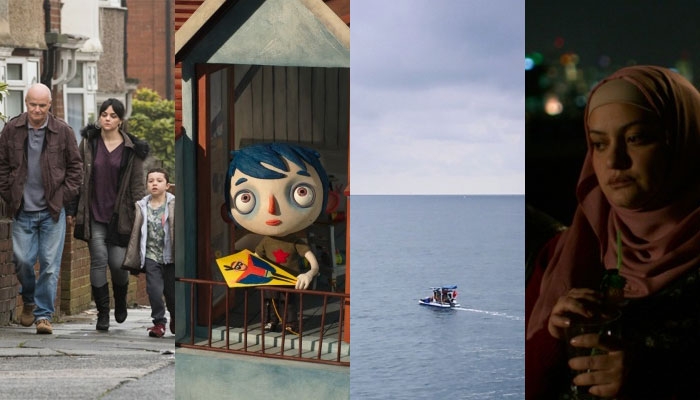