Thirteen films presented at the last two editions of the San Sebastian Festival have landed 50 nominations for the 31st Goya Awards. The Academia de las Artes y las Ciencias Cinematográficas de España revealed the candidates in the 28 categories of the Awards, to be announced on 4th February.

Furthermore, two films selected for Horizontes Latinos in 2015 compete for recognition as the Best Foreign Film in the Spanish Language: Desde allá, first feature film by Lorenzo Vigas, winner of Films in Progress in Toulouse, the Golden Lion in Venice and a Horizontes Award special mention at San Sebastian, and Las elegidas, by David Pablos, premiered in Un Certain Regard at Cannes following its participation in the III Europe-Latin America Co-production Forum.

Competing for the Best Animated Film are Psiconautas, los niños olvidados, directed by Alberto Vázquez and Pedro Rivero, premiered in Zabaltegi in 2015.

The Awards presentation gala will be directed by the filmmaker and screenwriter Juan Luis Iborra and hosted by actor Dani Rovira. 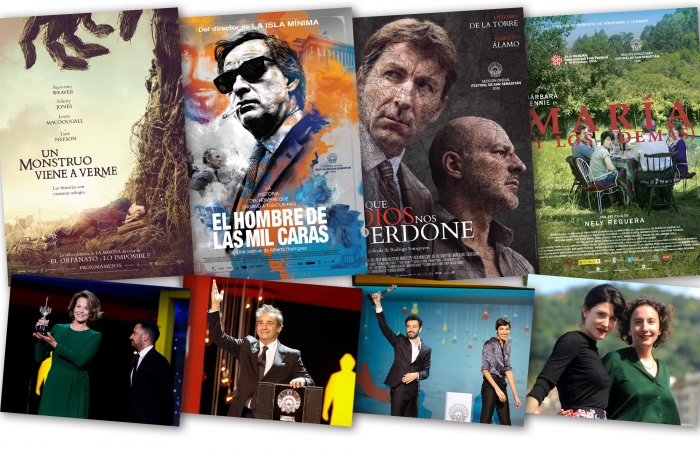