Made in Spain, a showcase of the year’s Spanish films to which the Festival offers a launch pad for their international circulation, has selected eleven productions, including five first films, and the latest works from acclaimed directors such as Álex de la Iglesia, Agustí Villaronga and Paco Plaza.

Among the debuts are Pieles, by Eduardo Casanova, which had its premiere in the Panorama section of the Berlin Film Festival; Estiu 1993 / Summer 1993, by Carla Simón, winner of Best First Film at the Berlinale and Gold Biznaga at the Malaga Festival, the first awards in a long list of accolades; Júlia ist, Silver Biznaga for Best Film and Best Directing at the Malaga Festival, the first film by Elena Martín, star of Las amigas de Ágata; No sé decir adios (Can't Say Goodbye), by Lino Escalera, winner of four awards at the Malaga Festival, including Special Jury Prize; and La mano invisible (The Invisible Hand), first feature film by David Macián. The film, inspired in the novel of the same name by Isaac Rosa, premiered in Seville and was selected for the San Sebastian Human Rights Festival, among others.

Gabriel Velázquez participated in Zabaltegi in 2007 with Amateurs, with a screenplay penned by Blanca Torres. The two now present Análisis de sangre azul (Analysis of Blue Blood), selected for the Seville, Nantes, Barcelona and Toulouse festivals.

Demonios tus ojos (Sister of Mine), premiered at the Rotterdam Festival, is the third work from Pedro Aguilera. Both his debut, La influencia (The Influence), premiered at the Directors’ Fortnight in Cannes, and his second film, Naufragio (Wreckage), screened at San Sebastian.

Víctor García León, who competed in the Official Selection with Vete de mí (Silver Shell for Best Actor), will present Selfie, recipient of a Special Jury Mention and the Critics’ Award at Malaga.

Incerta glòria / Uncertain Glory is the latest film by Agustí Villaronga, who made his debut in San Sebastian with Tras el cristal (In a Glass Cage, Zabaltegi-New Directors, 1986) and has harvested two Best Actress Silver Shells at the Festival (with Pa negre /Black Bread and El rey de la Havana / The King of Havana).

El bar (The Bar), which premiered in Berlin, is the latest proposal from the filmmaker Álex de la Iglesia, who has participated in San Sebastian Festival’s Official Selection with several of his films, such as La comunidad (Common Wealth, Silver Shell for Carmen Maura), Las brujas de Zugarramurdi (Witching & Bitching) and Mi gran noche (My Big Night). 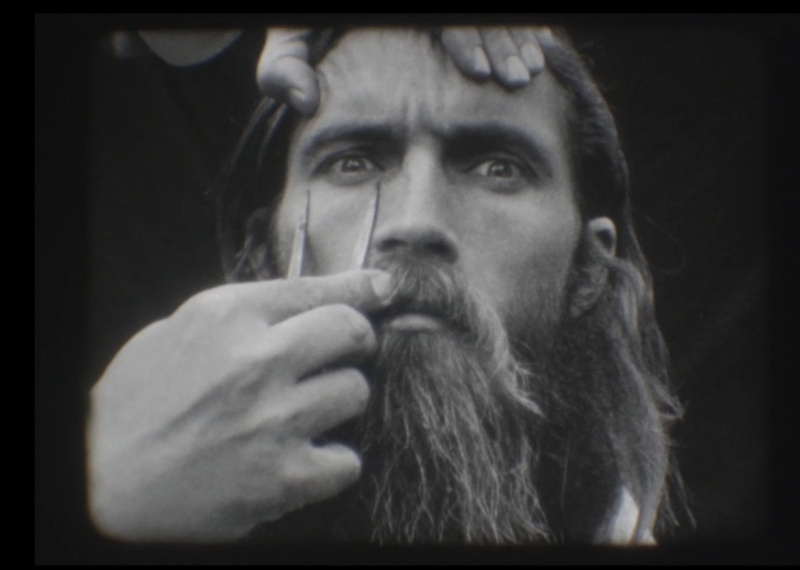 Análisis de sangre azul narrates the adventures of a British aristocrat who suffers a fall in the Pyrenees only to come round in a mental asylum early last century. The doctor in psychiatry Pedro Martínez records with his 16mm camera the progress of this man suffering from disorientation and memory loss. However, the doctor's hidden intentions will drive him to take advantage of this “rare specimen’s” arrival to test his theories of evolution. 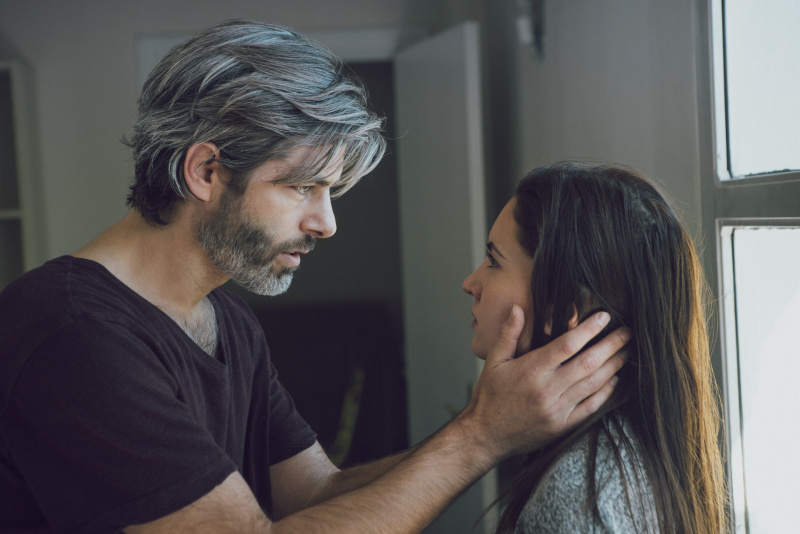 Nine in the morning. A motley crew are having breakfast in a bar in the centre of Madrid. One of them is in a hurry; on his way out the door he’s shot in the head. No-one dares to help him. They’re trapped. 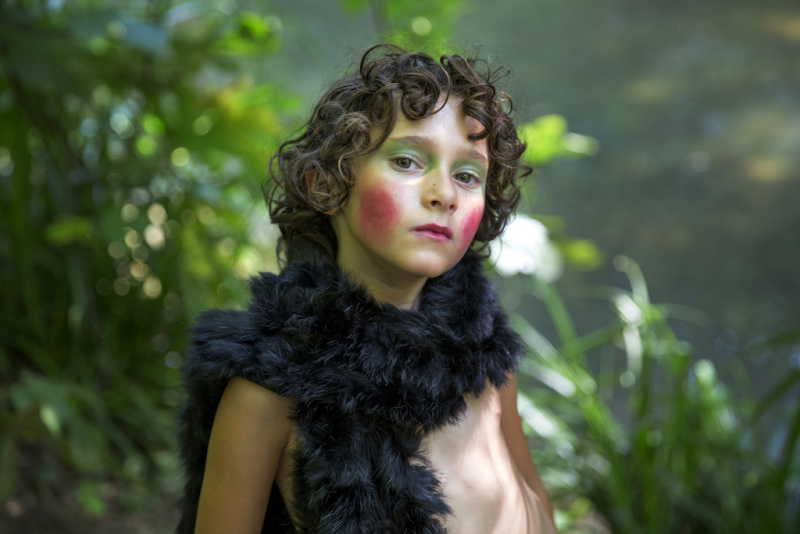 In summer 1993 and following the death of her parents, 6 year-old Frida is taken from Barcelona to the Catalonian countryside. She lives with her aunt and uncle, her new legal guardians. Life in the country is a challenge for her – time passes differently in her new home and the surrounding nature is mysterious and distant. Now she has a younger sister to look after. She also has to deal with new feelings, like jealousy. The family works hard to achieve a fragile balance and bring normality to their lives. Occasionally they listen to jazz in the garden, go on family outings to a fiesta or to the swimming pool. These are happy times. Slowly, Frida starts realising she’s there to stay and must adapt to her new environment. Before summer ends, Frida will have to face up to herself. 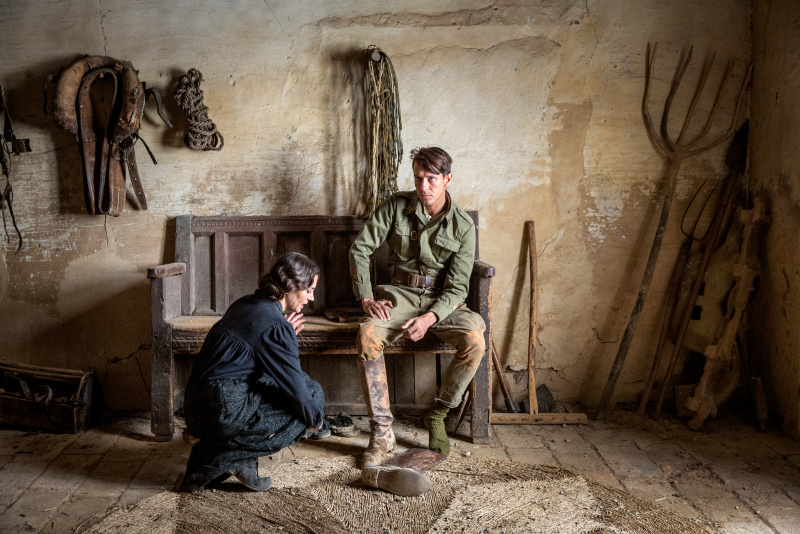 The Aragon Front, 1937. Lluís, a young Republican officer sent to a temporarily inactive post, meets and falls for Carlana, an enigmatic widow. The girl convinces him to forge a document giving her the title of Lady of the region. Lluís’s best friend, Solèras, a demoted officer, discovers the fraud and, in exchange for keeping quiet about it, demands that he moves away from the Barcelona bombardments Trini, Lluís’s wife, with whom he is secretly in love, and her son. When Trini comes to the village, it won’t be long before she discovers Lluís’s betrayals as a ‘state of war’ settles in between the two, shaking all of their moral foundations. 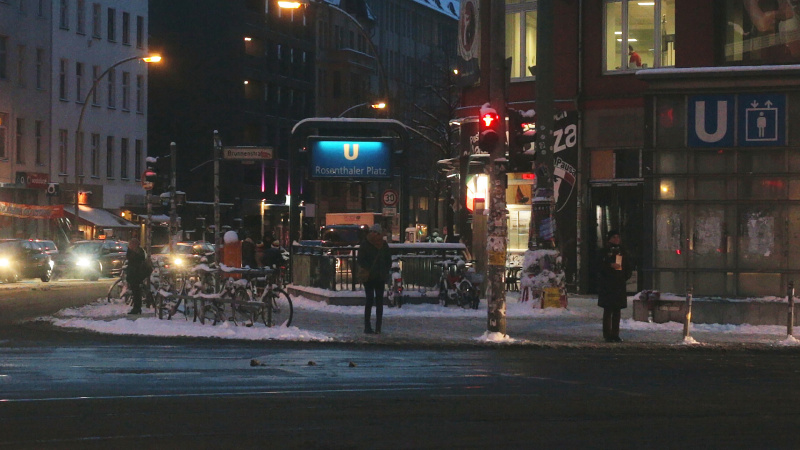 Júlia decides to go on Erasmus to Berlin. She will leave home for the first time, giving it little thought, launching herself into adventure. The city, cold and grey, will give her a frostier welcome than expected and she will face her expectations with reality: her existence will seem far removed from the new life she had dreamt of in the lecture rooms of the Barcelona School of Architecture.

In an industrial building, eleven people are hired to go about their work in front of an audience: a bricklayer, a butcher, a seamstress, a telephone operator, a waiter, a message boy, a mechanic, a computer specialist and a cleaner. Artwork, reality show, macabre experiment: they don’t know what's in store for them, or who is behind the hand that moves the strings of this perverse little puppet theatre.

Carla gets a call from her sister: her father, with whom she fell out some time ago, is ill. That same day, Carla takes a flight to Almeria, to the home of her childhood. There, the doctors say that her father has only months to live. She refuses to accept the diagnosis and, against everyone’s opinion, decides to take him to Barcelona for treatment. The two embark on a journey to escape from a reality that neither dares to confront. And it will be in this flight that they will finally find one another and have the opportunity to say their goodbyes. 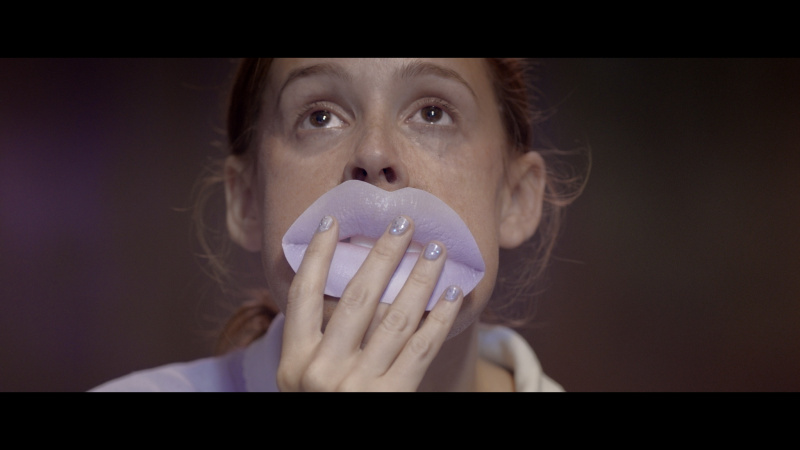 Physical appearance conditions us in regard to society, whether or not it is our choice. Pieles is the tale of physically diverse people whose differences have forced them to hide, shut themselves away or group together. Samantha, a woman with an inverted digestive system, Laura, a girl with no eyes, or Ana, a woman with a deformed face. Lonely people who struggle to find their place in a society that only understands one kind of physical appearance, and which excludes and mistreats those who don’t fit in. 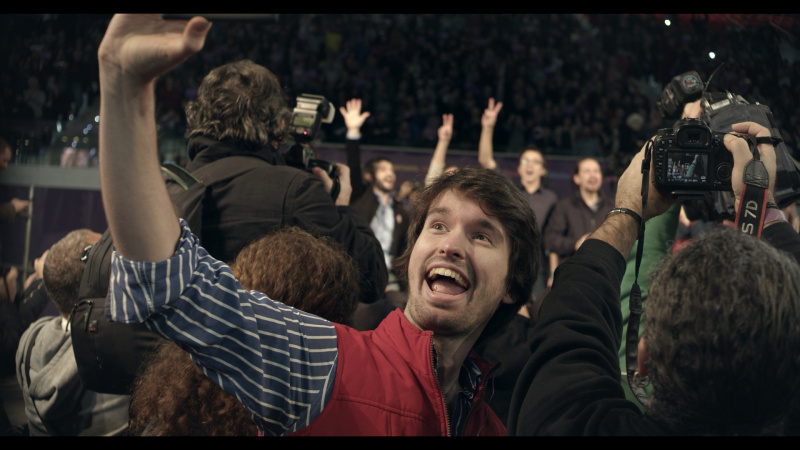 A government minister has just been arrested by the police, accused of corruption, embezzlement of public funds, money laundering and another eighteen money-related crimes. This is the tale of his son. The adventures of Bosco from the moment he is thrown out of his luxurious chalet in Moraleja until he approaches the Podemos HQ to ask for a job; his sentimental torment after his girlfriend of perfect teeth and lazy lip leaves him, until he is accepted by a blind social worker, educator in a school for the disabled; his miseries from the moment he is expelled from his exclusive Master in Directing until his fearful wanderings around the streets of the Lavapiés district. If this was a romantic comedy, Bosco would learn a lesson; life would teach him something… and finally there would be a ray of light, the hope of change. He would find the love of his life. Or perhaps renew his faith in humans. Or simply a new path… or some kind of love for animals. Something. Unfortunately, this is not a romantic comedy. 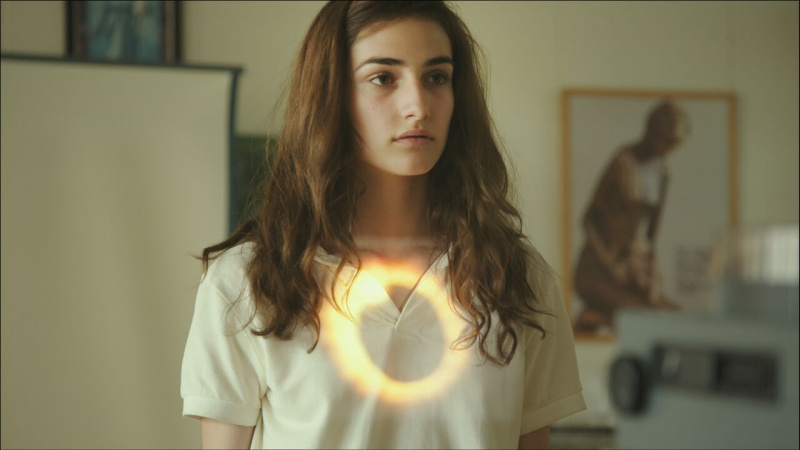 Madrid, the 90s. In the middle of the night, the police receive a call. Amid screams of terror, they hear children shouting out about the presence of strange phenomena in their flat, deep in a working-class district. Two days earlier, Verónica, their older sister, had used the Ouija board at school. Without realising it, she has just opened the door to something supernatural, inexplicable, which will move into her house over the next hours, becoming increasingly more incontrollable and, above all, very, very dangerous. 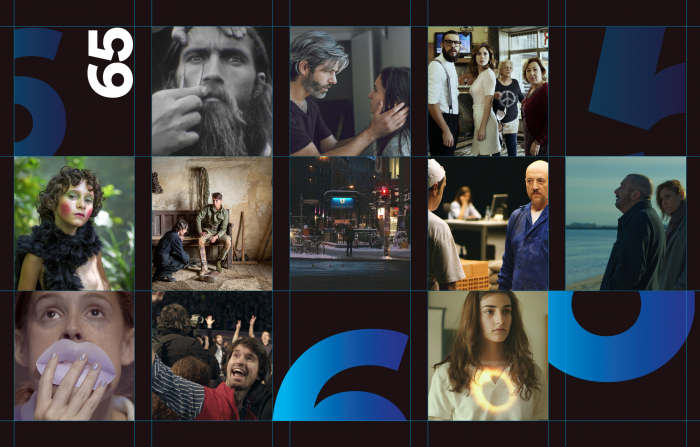