Enid “Pinky” Campos studied Communication Sciences at Lima University, graduating in 1998. Having obtained experience as a directing, filming and art assistant on different movie and advertising productions, she assumed her first general production in 2002 with the shooting of Días de Santiago (Days of Santiago), the first work by Josué Méndez.

Since then, she has been the general producer, production manager and executive producer of 27 films, many of which can be considered as the most important Peruvian films of recent years: Paloma de Papel (Paper Dove,Fabrizio Aguilar, 2003), Madeinusa (Claudia Llosa, 2005), Dioses, (Gods, Josué Méndez, 2008), Paraíso (Paradise, Héctor Gálvez, 2009), Climas (Enrica Pérez, 2014), Magallanes (Salvador del Solar, 2015), NN (Héctor Gálvez, 2015), Como en el cine (Just Like in the Movies,Gonzalo Ladines, 2015), and Retablo (Álvaro Delgado-Aparicio, 2017). She has also been responsible for foreign productions filmed in Peru, such as Oliver’s Deal (Barney Elliott, 2016) and Ícaros (Leonor Caraballo - Matteo Norzi, 2016), almost all in co-production with Latin-American and European countries.

Meanwhile, in 2017 and 2018 she has been producing a series for Netflix and Univisión in Mexico. 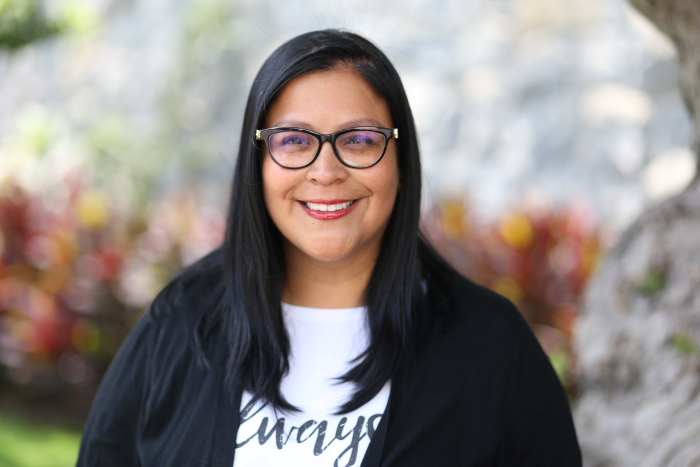