She was formerly Head of International Sales at Films Distribution/Playtime (2001-2009) and Vice-President of the CNC (Centre national du cinéma et de l'image animée) Aide aux Cinémas du Monde selection committee. She is a group leader for EAVE, the European Producers Workshop, a trainee producer for the Torino Film Lab, a consultant producer for the Semaine de la Critique’s “Next Step” programme at the Cannes Film Festival and a member of the selection Committee for the Cinefondation residency. She was chosen to represent France at Producers on the Move in Cannes 2017. 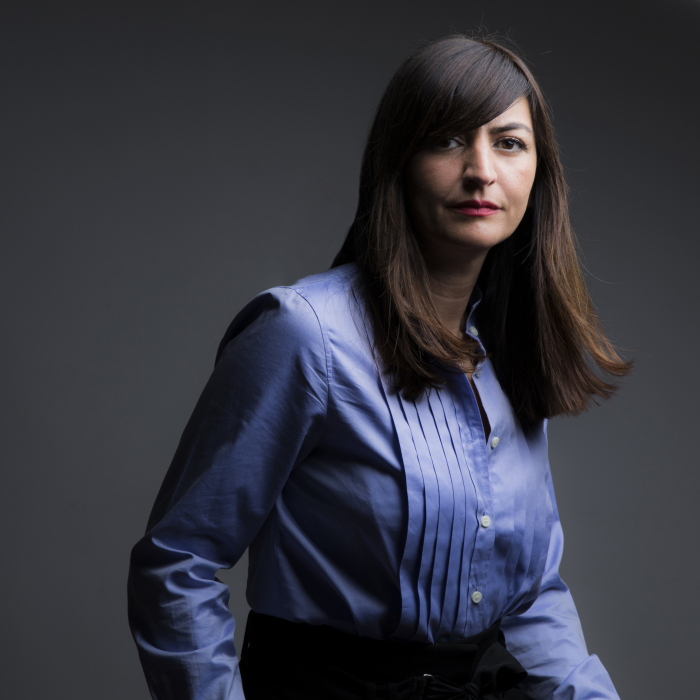