The Youth Jury consists of around 150 youngsters from 18-25 years of age.

Registration to participate in the Youth Jury opens on 1 June 2022. The registration process will be online, by completing a form and attaching a motivation letter. 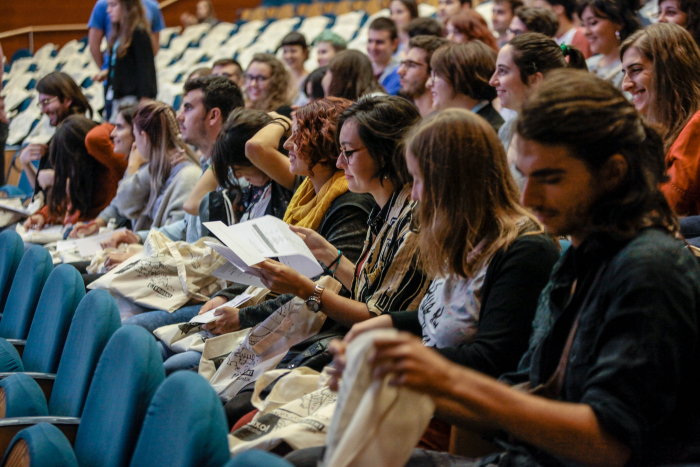