At the coming San Sebastian Festival, British actress Emily Watson will receive the Donostia Award in recognition of her prestigious film career. Watson will collect the Award at a gala on September 25 in the Kursaal Auditorium.

Born in Islington (UK), Emily Watson trained as an actress at the prestigious London Drama Studio after completing her university studies. She began her professional career in theatre, with works including Lilian Hellmann’s The Children’s Hour, Chekhov’s Three Sisters and Ibsen’s The Lady from the Sea, and, in the ranks of the Royal Shakespeare Company, with productions of The Taming of the Shrew and All’s Well That Ends Well.

Her film debut turned her into an overnight success: her part as Bess McNeill in Lars von Trier’s controversial Breaking the Waves (1996) earned her the Los Angeles, London and New York Writers Guild Awards, in addition to the US National Society of Film Critics Award and Academy Award and Golden Globe nominations. Only two years later she was nominated yet again for both awards for her part as the cello player Jacqueline du Pré in the film, Hilary and Jackie.

Since then, Emily Watson’s sparkling career has seen her work with some of the most important contemporary filmmakers: Robert Altman in Gosford Park (2001), Paul Thomas Anderson in Punch Drunk Love (2002), Tim Burton in The Corpse Bride (2005), John Hillcoat in The Proposition (2005), Charlie Kaufman in Synecdoche, New York (2008), Alan Parker in Angela’s Ashes (1999) -for which she bagged a BAFTA nomination- Tim Robbins in Cradle Will Rock (1999), Jim Sheridan in The Boxer (1997), Steven Spielberg in War Horse (2011) and Joe Wright in Anna Karenina (2011).

Her other works for the cinema include Brett Ratner’s Red Dragon (2002), Stephen Hopkins’s The Life and Death of Peter Sellers (2004) -garnering a Golden Globe nomination for Best Supporting Actress- Chris Noonan’s Miss Potter (2006), Sophie Barthes’s Cold Souls (2009), Dennis Lee’s Fireflies in the Garden (2008), Brian Percival’s The Book Thief (2013), and James Marsh’s The Theory of Everything (2014).

Emily Watson also participated in the television series Appropriate Adult (2011), for which she received a Golden Globe nomination and won the Best Actress BAFTA. Her television credits include The Politician’s Husband (2013), The Secret Life of Marilyn Monroe (2015) and A Song for Jenny (2015).

In 2002 she returned to theatre to play two parts in productions directed by Sam Mendes: Shakespeare’s Twelfth Night and Chekhov’s Uncle Vanya, harvesting an Olivier Award nomination for the latter.

Among the long list of awards and accolades obtained over her career are the British Independent Film Award for Hilary and Jackie and the European Film Award for Breaking the Waves.

In 2015 she was named Order of the British Empire (OBE) for services to drama. 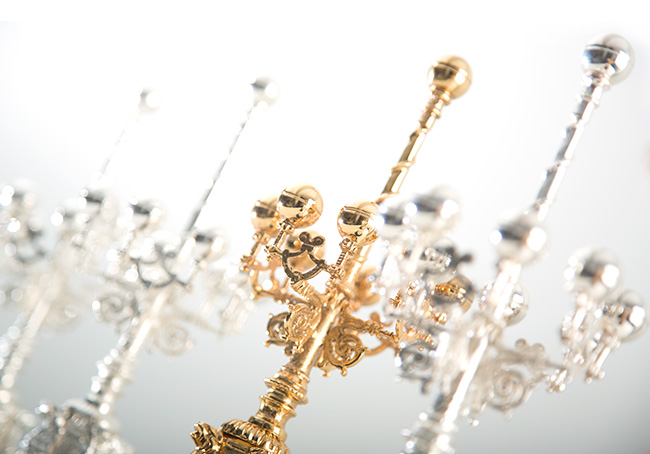 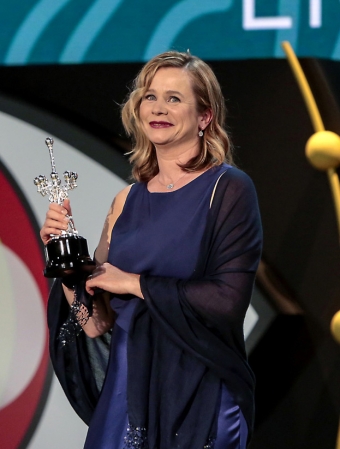 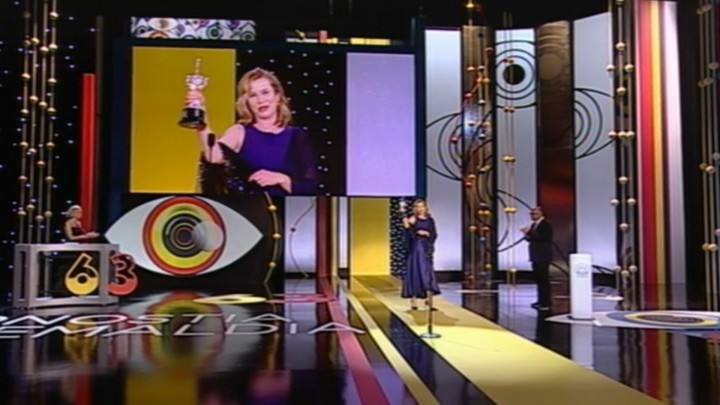 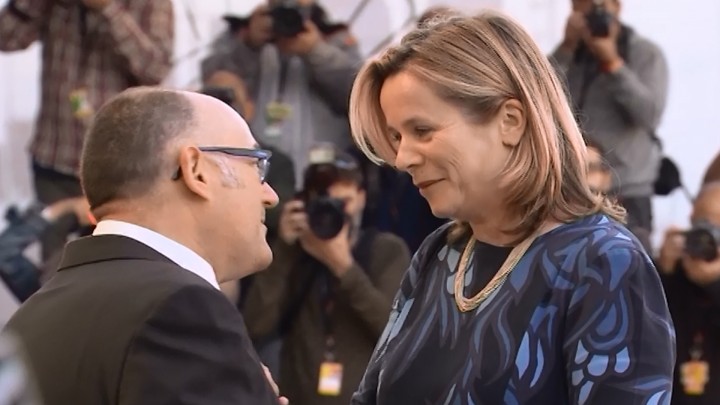 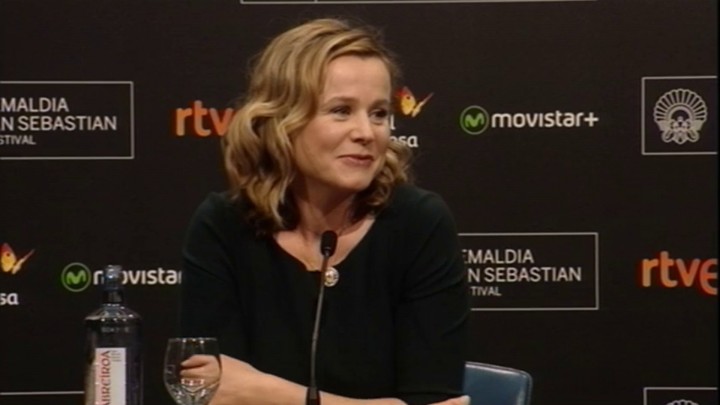 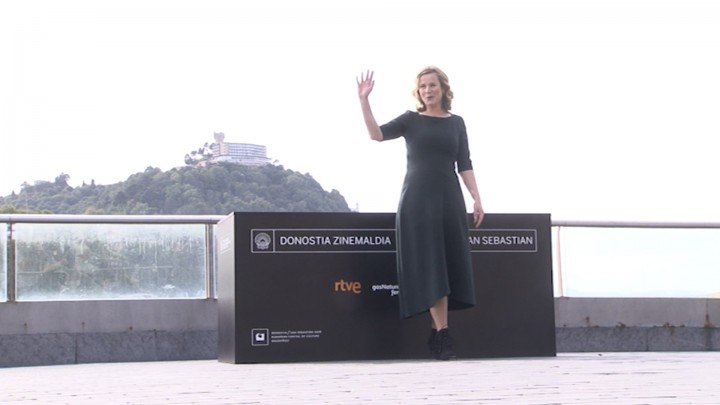 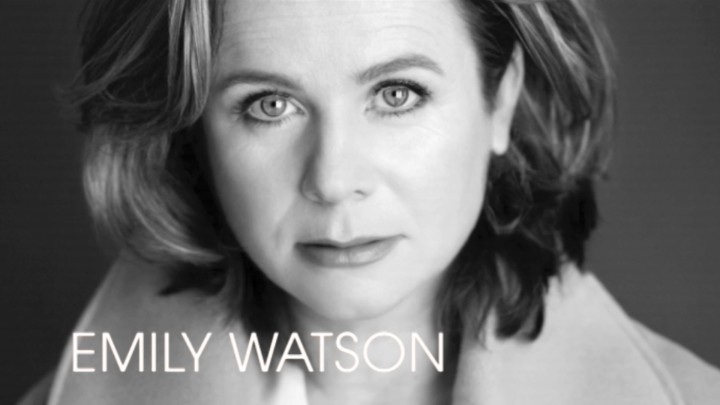 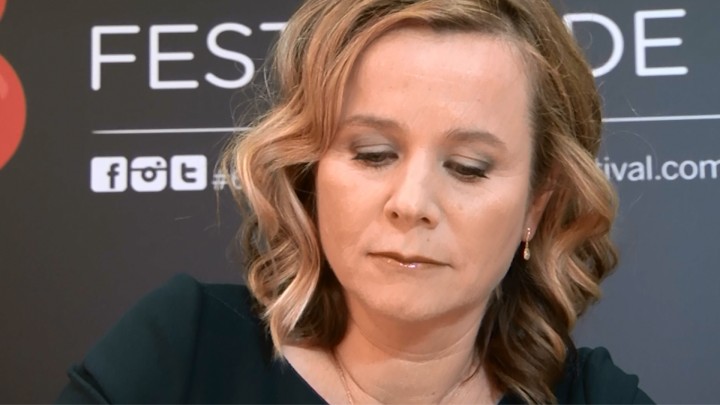