One of our best known and acclaimed actresses, both nationally and internationally.

In our country she has worked with some of the most important directors: Luis Buñuel, Pedro Almodóvar, Agustí Villaronga, Jaime Chávarri, José Luis Borau, Manuel Gutiérrez Aragón and Bigas Luna.

She has been nominated 5 times for the Goya Awards and has sat on the jury of leading Festivals such as Cannes, Berlin, Venice and San Sebastian.

She will shortly start working on a new film under the orders of Julio Medem. 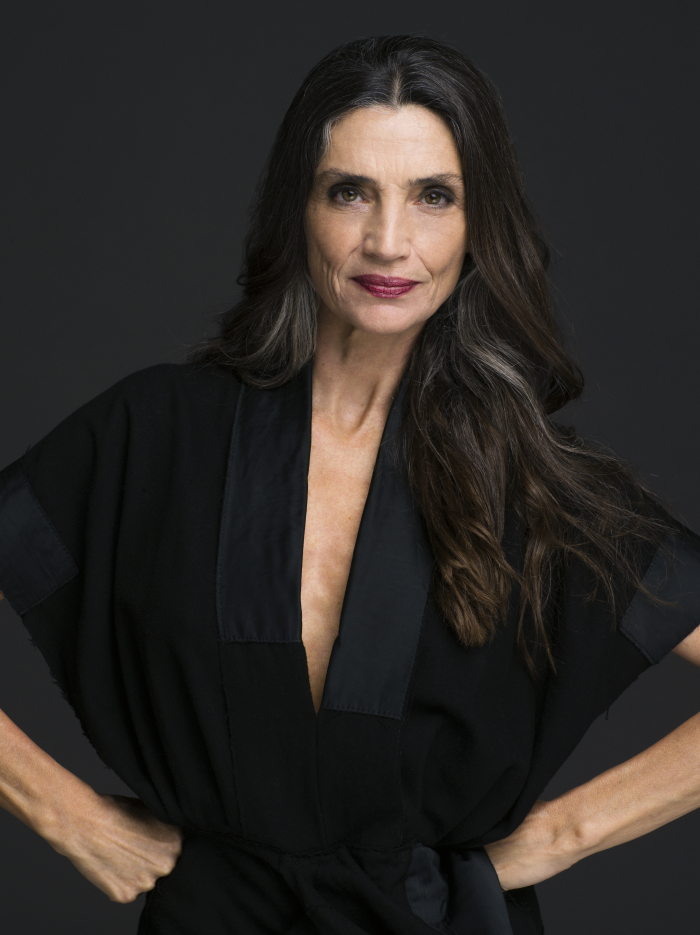