Gaël Nouaille began his career in 1995, opening the Latin American office of the TVE5 Monde channel in Buenos Aires. He returned to France to work with the TF1 International distribution company before helping to launch the production and distribution company, Wild Bunch. For 12 years he participated in its development, particularly looking after the international sale and purchase of Latin American and Spanish films, such as El orfanato (The Orphanage, 2007), by J.A. Bayona, the first three instalments of Torrente, by Santiago Segura (1998, 2001, 2005), Crónica de una fuga (Chronicle of an Escape, 2006), by Adrián Caetano, El Bonaerense (2002), by Pablo Trapero, Somos lo que hay (We Are What We Are, 2010), by Jorge Michel Grau, Extraterrestre (Extraterrestrial, 2011), by Nacho Vigalondo, and El páramo (The Squad, 2011), by Jaime Osorio. In 2006 he founded Borsalino, a distribution company which took more than 200 films from Asia and Europe to the Latin American public. In 2009 he founded Borsalino Productions and its label Full House, a film production company located in France which has produced or co-produced 9 films to date, including the anthology film 7 días en La habana (7 Days in Havana, 2012), directed by Benicio del Toro, Gaspar Noé, Pablo Trapero, Laurant Cantet, Julio Medem, Juan Carlos Tabío and Elia Suleiman, Elefante blanco (White Elephant, 2012), by Pablo Trapero, Paulina (2015), by Santiago Mitre, and Carteristas (Pickpockets, 2017) by Peter Webber (The Girl with a Pearl Earring). His current projects include two full-length documentaries, El viaje de Ailo, narrating the odyssey of a wild reindeer in the Northern Arctic, and Inna de Yard, about a collective of veteran reggae legends who return to the roots of their music. 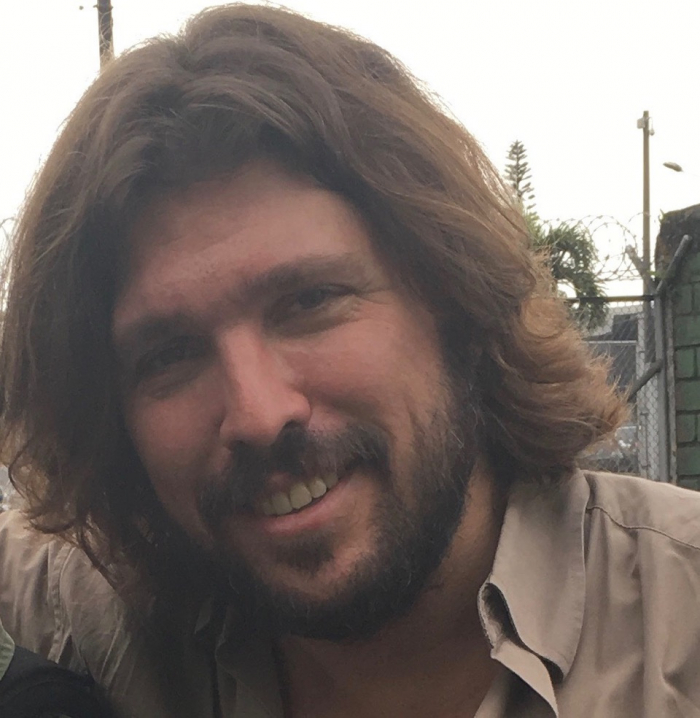