Rossitsa Valkanova graduated as a film director in 1982 from the National Academy for Theatre and Film Arts (NATFA) in Sofia. She worked as an assistant director for a documentary film studio until 1990, directing several short films. In 1995 she founded the production company, KLAS Film, working with prominent directors including Ivan Cherkelov Crayfish (2009), Vassil Zhivkov (Christmas Tree Upside Down, 2006) and Iglika Triffonova (Letter to America, 2001; Investigation, 2006;The Prosecutor, the Defender, the Father and His Son, 2015, and with debutants such as Dragomir Sholev (Shelter, 2010, premiered at San Sebastian in the New Directors Section) and Ralitza Petrova (Godless, Golden Leopard for Best Film in Locarno 2016). Most titles have been co-produced with partners from Holland (Phanta Film), Germany (Flying Moon, filmkombinat), Hungary (New Budapest Filmstudio), Sweden (Filmlance International) and Denmark (snowglobe). KLAS Film operates as a delegate producer for domestic and foreign productions: Tilt (Victor Chuchkov, 2010), How I Killed a Saint and I Am from Titov Veles (Teona Strugar-Mitveska, 2002 and 2007), and co-produces as a minority partner: Blind (Tamar van den Dop, 2007), and Aferim! (Radu Jude, Silver Bear for Best Director at the Berlinale). 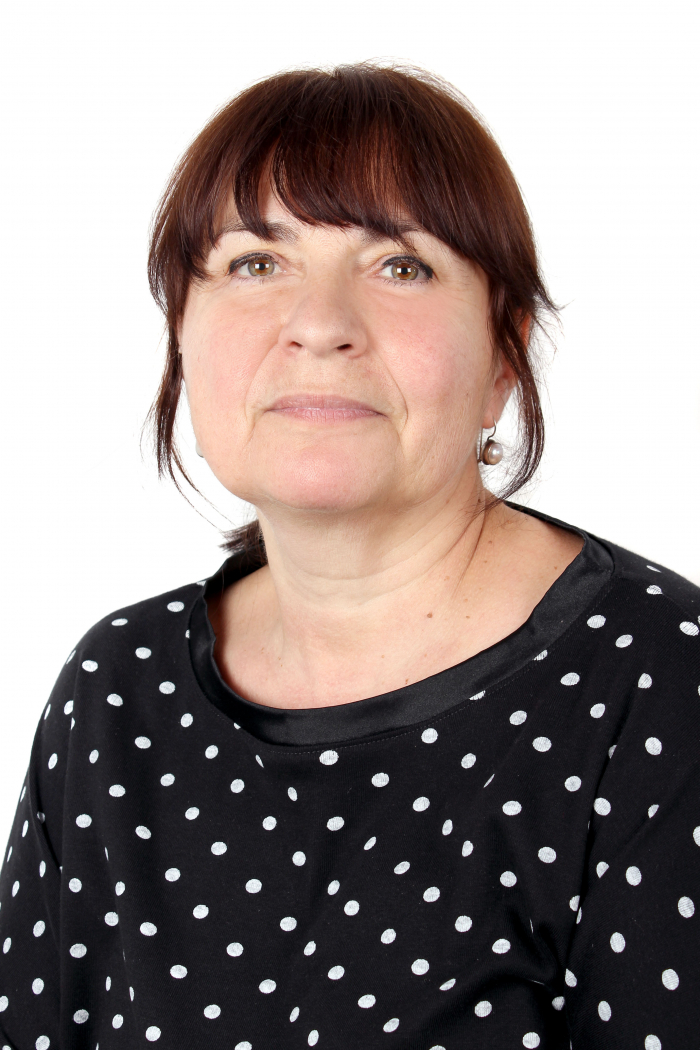