Emma Suárez debuted at the age of 14 in Memorias de Leticia Valle (Memories of Leticia Valle, Miguel Ángel Rivas, 1980). Her encounters with Julio Medem — Vacas (Cows, 1992), La ardilla roja (The Red Squirrel, 1993), Tierra (Earth, 1996) — and with Pilar Miró — El perro del hortelano (The Dog in the Manger, 1996), Tu nombre envenena mis sueños (Your Name Poisons My Dreams, 1996) — propelled her directly onto the front line of Spanish cinema, which she has never left. Since then, she has forged a suggestive career as a cult actress, working with leading filmmakers, such as Jaime Chávarri, Mario Camus, Imanol Uribe, Manuel Gutiérrez Aragón, Isabel Coixet, Isaki Lacuesta, Pedro Almodóvar and Mexico’s Michel Franco. Until September 2017 her career includes 50 films. This edition will host the Spanish premiere of her latest work, Michel Franco’s Las hijas de Abril (April’s Daughter), presented at the Cannes Festival this year.

In theatre she has worked in more than 12 plays with important directors including Mario Gas in Electra, by Eugene O’Neill, and Las Criadas (Les Bonnes) by Jean Genet; Carles Alfaro in El tío Vania (Uncle Vanya), by Anton Chekhov; Bob Wilson in Perséfone (Persephone), in Mérida; Blanca Portillo in La avería, by Friedrich Dürrenmatt; Ricardo Moya in Viejos tiempos (Old Times), by Harold Pinter, and Miguel del Arco in Deseo. She has participated in seven series, plus various mini-series and films for television, where La zona, directed by Jorge Sánchez Cabezudo for Movistar+, is pending release. 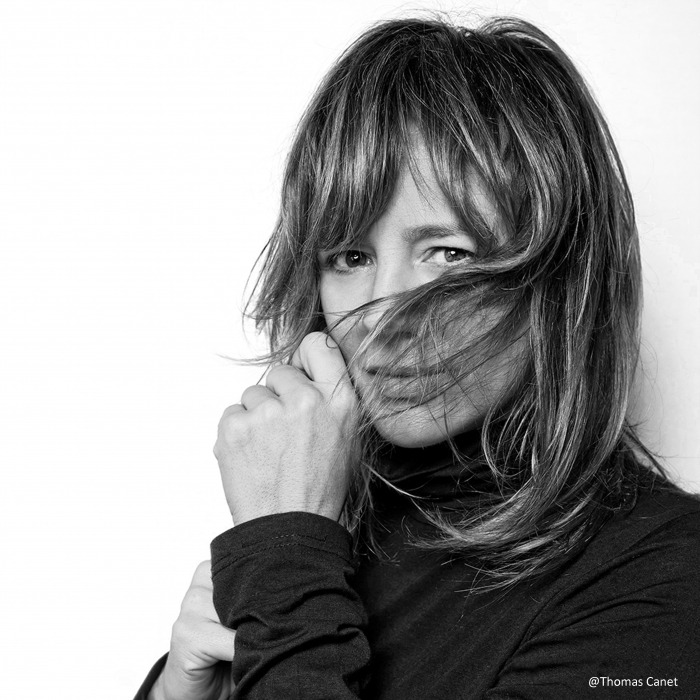