John Malkovich began his professional career as an actor and director with Chicago’s Steppenwolf Theatre, where he acted and directed numerous plays. In 1982 he made his debut on the new york stage with the Steppenwolf production of True West by Sam Shepard. In 1983 he acted in his first film, The Killing Fields (Roland Joffé), followed soon after by Places in the Heart (Robert Benton, 1984). Since that time, he has continued to work in film, theatre, opera and television, as an actor, director, producer and writer. He has worked with a long list of highly regarded film directors, including Raúl Ruiz, Manoel de Oliveira, Michelangelo Antonioni, Bernardo Bertolucci, Stephen Frears, Volker Schlöndorff, Clint Eastwood, Luc Besson, Robert Benton, Joel and Ethan Coen, Spike Jonze and Steven Spielberg. In the past decade he has been involved with a number of collaborations in the field of classical music, having performed most recently in a piece he adapted from the Ernesto Sabato novel On Heroes and Tombs, which he does with Russian pianist Anastasya Terenkova. He has also toured extensively in three collaborations with the Viennese conductor Martin Haselböck and writer/director Michael Sturminger. With his producing partners Lianne Halfon and Russell Smith, he founded the production company Mr. Mudd, which has produced such movies as Juno (Jason Reitman, 2007), Ghost World (Terry Zwigoff, 2001), Art School Confidential (Terry Zwigoff, 2006), Young Adult (Jason Reitman, 2011) and The Perks of Being a Wallflower (Stephen Chbosky, 2012) among many others. He is the recipient of numerous awards, the most recent being London Theatre’s Evening Standard Award as Best Director for his production of The Good Canary in the fall of 2016. In 1998 he received the Donostia lifetime achievement award in San Sebastian. Malkovich also works as a fashion designer, and does a menswear collection that bears his name. 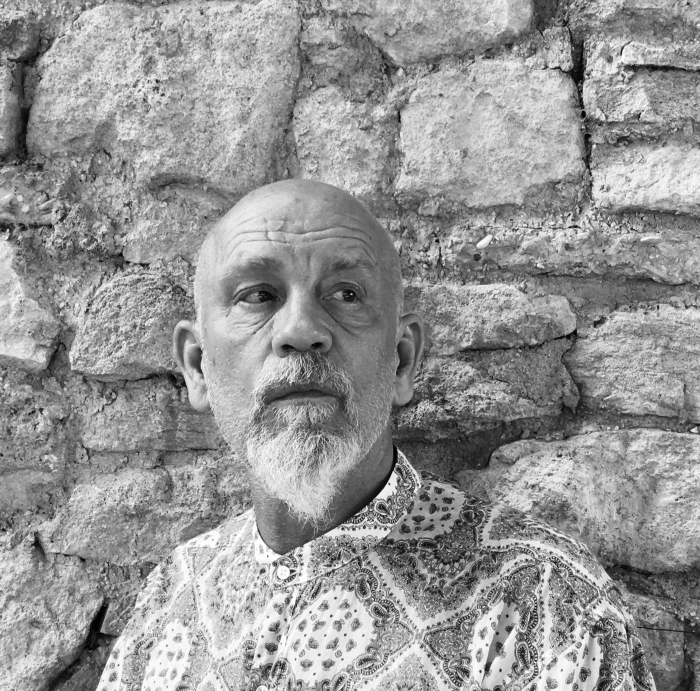