The great talent of Italian actress Monica Bellucci is recognized and appreciated around the globe.

After law school and a career as a model for major fashion designers, she took acting classes and landed her first part in 1990 in Dino Risi’s Vita coi Fligi. In 1991, she had her first major film role in La Riffa by Francesco Laudadio. A year later, having been noticed by Francis Ford Coppola, she made one of her early appearances in his film Dracula, playing one of the vampire’s wives.

After working in several Italian films, Monica Bellucci moved to France and became known in 1996 for her role of Lisa in L’appartement (The Apartment) directed by Gilles Mimouni, which landed her a Best Young Actress nomination for the 1997 Césars. In the late 90s and early 2000s she starred in several major French productions, with particularly memorable performances including Nathalie in Dobermann (1997), by Jan Kounen, Cleopatra in Asterix & Obelix: Mission Cleopatra (2002), and Alex in Gaspar Noé’s controversial Irréversible / Irreversible (2002), where she co-starred with Vincent Cassel and Albert Dupontel.

Parallel to her career in France, Monica Bellucci, who speaks Italian, French and English, continued to perform internationally. In the USA, she worked, among others, for Stephen Hopkins in Under Suspicion (2000), for Antoine Fuqua in Tears of the Sun (2003) and for the Wachowskis in the popular Matrix saga (Matrix Reloaded and Matric Revolutions, 2003). In 2004, she was directed by Mel Gibson for her role of Mary Magdalene in The Passion of the Christ.

Over the following years, she participated in more than 20 productions all over the world and collaborated with leading filmmakers such as Bertrand Blier, Gabriele Muccino, Terry Gilliam, Spike Lee, Paolo Virzi, Rebecca Miller, Alain Corneau, Marina de Van, Philippe Garrel and many others. In 2014, she played the character of Milly Catena in Le Meraviglie / The Wonders by Alice Rohrwacher, a highly acclaimed entry at the 2014 Cannes Film Festival, where it won the Grand Prix.

In 2015, she was Bond Lady alongside English actor Daniel Craig in the new James Bond film Spectre, directed by Sam Mendes. Last year, she made an appearance in the US TV series Mozart in the Jungle with Gael Garcia Bernal as her partner. She was Emir Kusturica’s beautiful bride in his movie On the Milky Road and in 2017 she can be seen making a special appearance in David Lynch’s Twin Peaks series. 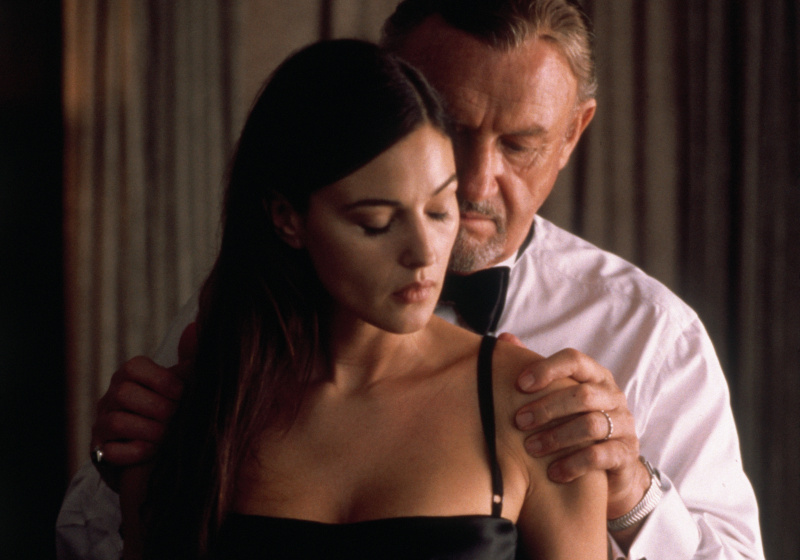 In San Juan (Puerto Rico), attorney Henry Hearst, one of the most important personalities on the island, is called in to speak with the chief of police and complete his statement regarding the kidnap and death of a young girl killed in the same circumstances as another two in a single month. But, what seemed to be a routine visit turns into a harsh interrogation of unpredictable consequences. 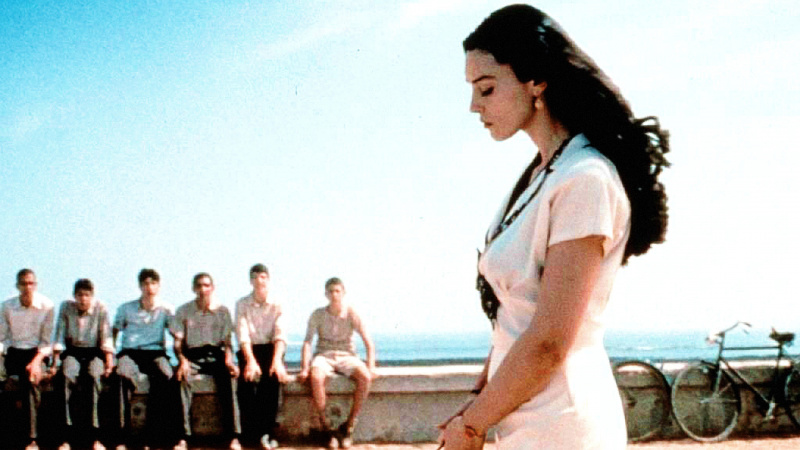 Malena is the most charming and irresistible beauty of Castelcuto, a sleepy village on the sunny Sicilian coast. She’s new in town and, while her husband is away fighting in the war, every stroll she takes becomes a spectacle accompanied by the lecherous glances of the men and the resentful gossiping of their envious wives. An army of skinny teenagers on bikes follows her wherever she goes, with the sole intention of looking on at her exquisite and perfect beauty. But among them is Renato, a 13 year-old boy with a huge imagination whose desires take him to the limits of obsessive fantasy. 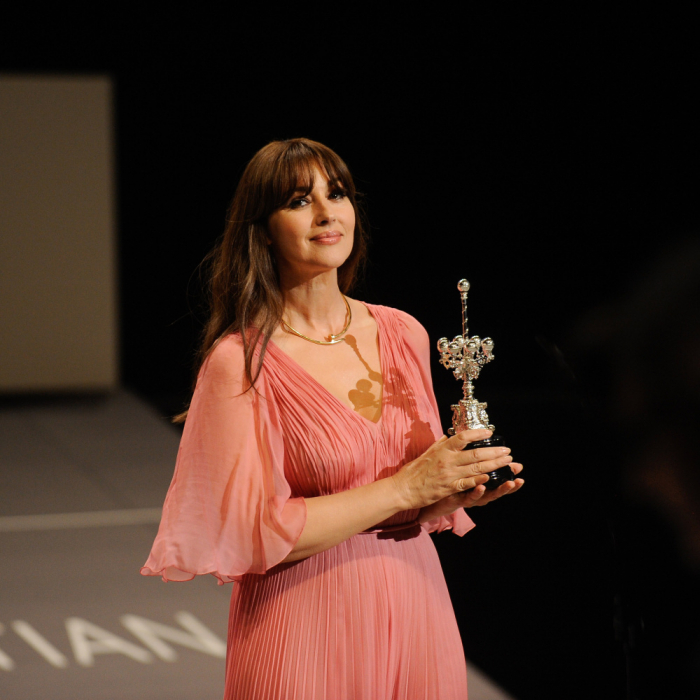